We can ignore many sounds, but not the human voice

We can ignore many sounds, but not the human voiceA limit in our attention means that we don’t detect every single sound. The target sounds that participants were to detect were vowels from a human voice and tones from a cello. Among twenty different sounds, they were supposed to pay attention to the two target sounds and report they heard the sound of a human voice”, Akca explains. “The cellists who were considered experts were good at detecting all sounds, including their own instrument, the organ and the human voice”, she says. The explanation may be that the pure tone is acoustically easy to hear, while the human voice has its evolutionary significance”, she believes. 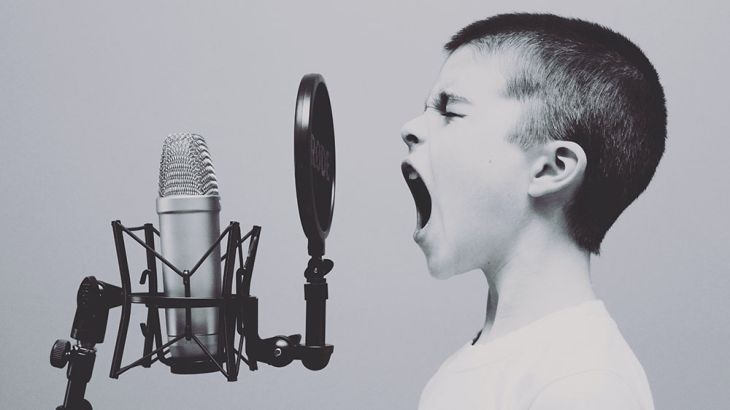 We can ignore many sounds, but not the human voice

A limit in our attention means that we don’t detect every single sound. However, new research suggests that we almost always pay attention to the human voice. 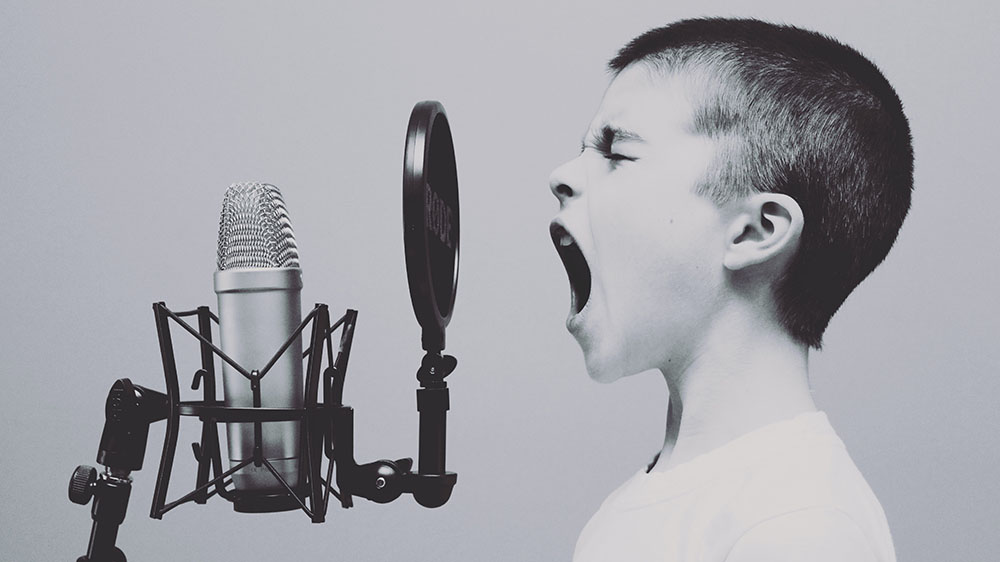 The human voice might be a sound that is too critical for us to avoid, and less affected by our attention limit. Photo: Jason Rosewell/Unsplash.

What are the sounds you hear in an office? Sounds of colleagues typing on their keyboards, the photocopier being started, footsteps in the corridor, a notification sound from someone receiving an email.

Merve Akca is a doctoral research fellow at the RITMO Centre for Interdisciplinary Studies in Rhythm, Time and Motion and conducts research on people’s attention and perception of sound.

“We are quite good at hearing different sound sources and distinguishing them from each other. Maybe you can tell what type of shoes someone is wearing by listening to their footsteps, or even guess who is wearing them”, Akca says.

A limit to what we notice

In an open plan office, we can ignore some sounds and focus on what is important to us.

“We like to think that this is something we can do. But we know that there is a limit to how much information we can pay attention to”, says Akca.

One of these limits is called the ‘attentional blink’ in cognitive psychology and has been mostly used to find out what we are able to detect visually. Akca describes the blink as an attention limitation where images go undetected and sounds are not heard.

“One could say that your attention closes its eyes, metaphorically speaking. When we pay attention to information that comes in quick succession, there is a short window where our attention system seems to fail temporarily”, she says.

“The window in which we miss information is assumed to be between two hundred to five hundred milliseconds. So, in a stream of different sounds, you are not going to notice the sounds that follow each other within this window”, she explains.

Our voices are too important not to notice

Akca wanted to find out if our attention limit is inevitable, not only when we see images, but also when we hear sound.

“The human voice is a sound that is interesting to test in this context because it is special to us. For example, we know that a lot of information is communicated to us via the voice”, says Akca.

This autumn, she will defend her doctoral thesis ‘Attending to Sounds in the Blink of an Eye’, where she has investigated whether human voices, among other sounds, are less affected by our attention limit.

“The voice gives us many clues about who a person is, about gender and emotions, among other things. We create relationships and we communicate through it. Previous research tells us that voice recognition starts before birth. So, the human voice might be a sound that is too critical for us to avoid”, Akca explains.

Musical people detect their own instrument with ease

In order to investigate whether individual factors such as musicality could affect the attention limit, the participants in the study were divided into two groups of cellists: experts and novices.

The target sounds that participants were to detect were vowels from a human voice and tones from a cello. They were played together using a pure tone, a sound from an organ, and distracting background sounds from a modern environment and white noise.

“The cello was chosen because of its similarities with the human voice. Participants heard a series of short sounds that were played very quickly. Among twenty different sounds, they were supposed to pay attention to the two target sounds and report they heard the sound of a human voice”, Akca explains.

The researchers then found that musicality affected the ability to perceive instrumental tones.

“The cellists who were considered experts were good at detecting all sounds, including their own instrument, the organ and the human voice”, she says.

For the group of beginners, however, the sound of the cello was lost in the attentional blink when the sounds followed each other in quick succession. When there was a longer duration between the sounds, they managed to hear them.

“This shows that expert cellists have an attention advantage in detecting their own instrument”, she says.

The voice is least affected by the attention limit

“With regard to the human voice, the participants, regardless of their musical expertise, managed to detect the sound even when the sounds followed each other in quick succession”, Akca discovered.

The study also made it clear that the duration of the sound affected how well the participants perceived it.

The participants heard sounds that lasted 90 milliseconds and 30 milliseconds. By testing different durations, they were able to compare the results. In the study when musicality was controlled for, duration had no bearing on how well they heard the sounds.

“In the study where  participants differed in their musicality levels, , they also recognised the tones with the shortest duration. It was fascinating to see that one can recognise and detect sounds of such short duration”, says Akca.

Watch when Merve Akca defends her doctoral thesis ‘Attending to Sounds in the Blink of an Eye’. 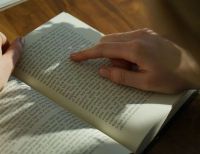 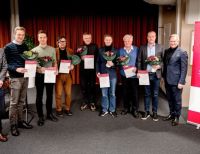 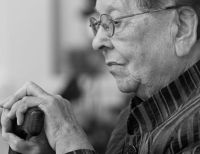 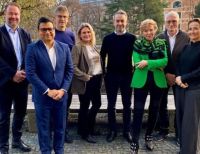 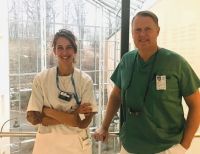