Professor Perkin’s research focuses on the diverse properties that fluids can exhibit, depending on their chemical composition. Professor Mark Brouard, Head of Department, Oxford Chemistry, said: ‘We are so proud that one of our outstanding academics has been named the UK Award Laureate in this year’s Blavatnik Awards for Young Scientists. The 2023 Blavatnik Awards for Young Scientists in the UK received 77 nominations from 43 academic and research institutions across the UK. The 2023 Blavatnik Awards in the UK Laureates and Finalists will be honoured at a black-tie gala dinner and award ceremony at Banqueting House in Whitehall, London, on 28 February 2023. Professor Irene Tracey, newly-appointed Vice-Chancellor at the University of Oxford, will serve as ceremony presenter. 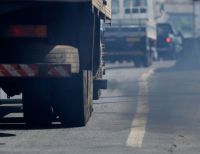 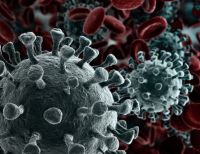