UNSW constitutional law experts have welcomed a further inquiry into the former prime minister's secret appointments to key ministries. Scott Morrison's appointment – in secret – to key ministries during the COVID-19 pandemic was legal but "fundamentally undermined" the principles of responsible government, Australia's Solicitor-General has found. "The advice reveals that the appointment of former Prime Minister Scott Morrison to multiple ministries in secret was lawful. But Professor Williams noted that the secret appointments should be of serious concern for all Australians. The findings come after Prime Minister Anthony Albanese asked the Solicitor-General to examine the secret appointments, which came to light earlier this month. 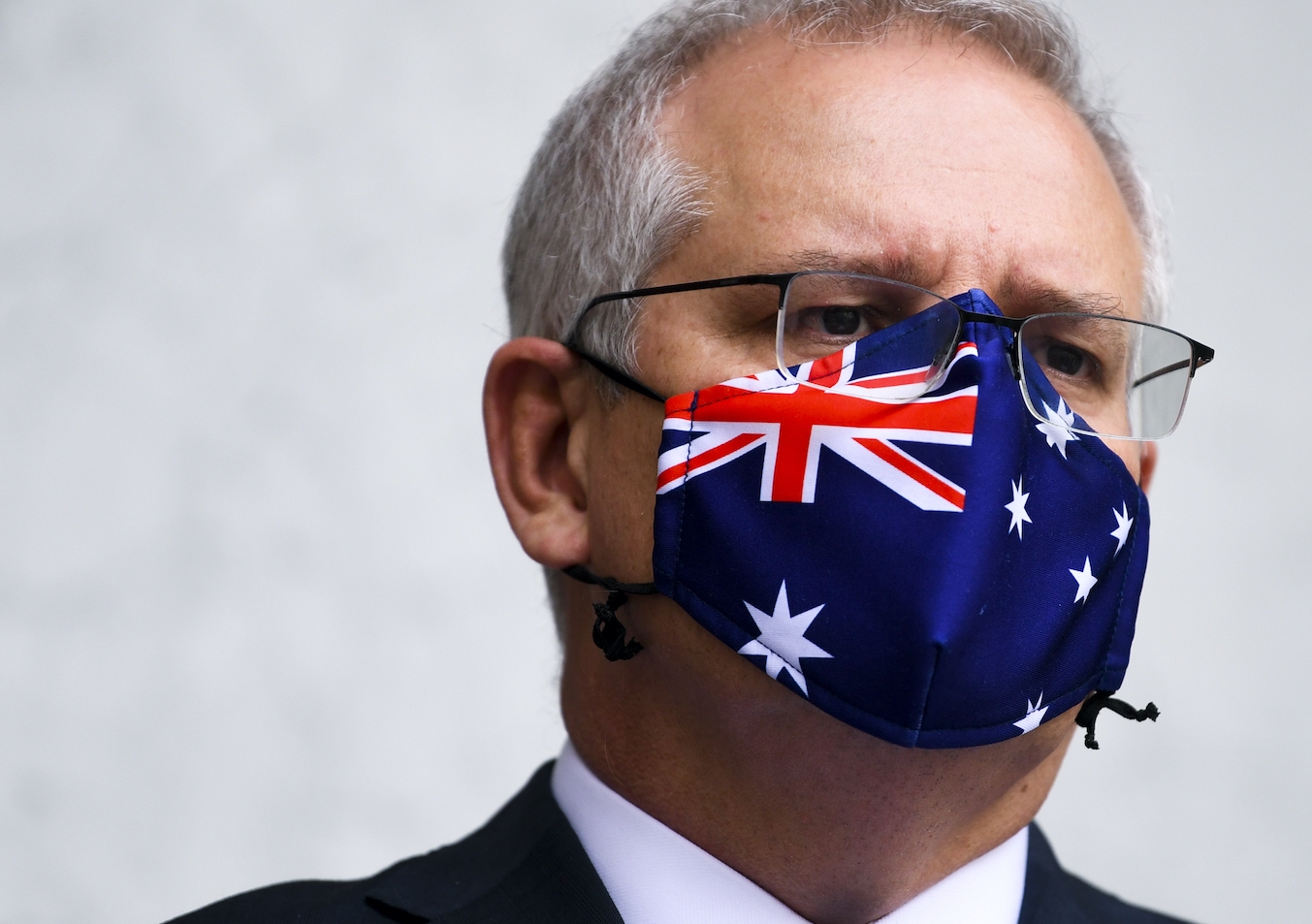 Scott Morrison's appointment – in secret – to key ministries during the COVID-19 pandemic was legal but "fundamentally undermined" the principles of responsible government, Australia's Solicitor-General has found.

In 29-page legal opinion, the Solicitor-General Stephen Donaghue, said the appointments were legal under section 64 of the constitution but noted that it was impossible for parliament and citizens to hold government to account if appointments were secret.

UNSW constitutional law experts have welcomed news that there will be an inquiry into the secret appointments, noting the Solicitor-General's report identified potential reforms to stop a similar episode from happening again.

The Solicitor-General said the appointments had undermined responsible government in Australia and exposed a loophole that should be addressed and resolved.

"Plainly enough, it is impossible for the parliament to hold ministers to account for the administration of departments if it does not know which ministers are responsible for which departments," he said.

"The end result is that, to the extent that the public and the Parliament are not informed of appointments that have been made under s64 of the Constitution, the principles of responsible government are fundamentally undermined. Neither the people nor the parliament can hold a minister accountable for the exercise (or, just as importantly, for the non-exercise) of particular statutory powers if they are not aware that the minister has those powers. Nor can they hold the correct ministers accountable for any other actions, or inactions, of departments.

"The undermining of responsible government therefore does not depend on the extent to which Mr Morrison exercised powers under legislation administered by DISER, because from the moment of his appointment he was both legally and politically responsible for the administration of that department, and yet he could not be held accountable for the way that he performed (or did not perform) that role," the Solicitor-General said.

Prime Minister Anthony Albanese has said the government will now launch an inquiry into the secret appointments.

Professor George Williams, from UNSW Law & Justice, said the findings were "unsurprising" given Australia's Constitution and welcomed the decision to launch an inquiry.

"The advice reveals that the appointment of former Prime Minister Scott Morrison to multiple ministries in secret was lawful. This reflects the fact that section 64 of the Constitution does not set down rules or procedures beyond such appointments being made by the Governor-General. There is no requirement that parliament or the public be told of such appointments," Professor Williams said.

But Professor Williams noted that the secret appointments should be of serious concern for all Australians.

"The fact that these appointments were lawful does not make them right. As the Solicitor-General has identified, the failure to inform parliament and the public of these appointments fundamentally undermined responsible government in Australia. Without transparency, the system breaks down because it is not possible to hold a validly appointed minister to account," he said.

"An inquiry is now required to examine the implications of this advice and the reforms required. Such reform should include parliament legislating for transparency in ministerial appointments. In addition, the government should initiate a royal commission into the pandemic response by governments more generally."

Professor Rosalind Dixon, Director of the Gilbert + Tobin Centre of Public Law at UNSW Law & Justice, said Australia's constitutional system was sound but could not be 'human proof'.

"There's a very simple problem we need to fix: not all ministerial appointments are put on the legislative register and that needs to change," she said.

"If you look at the Solicitor-General's advice, it's one of the reforms he talks about. A very practical and useful reform. The broader system is not broken, our system depends on good judgement which in this case was missing, which is mainly on Morrison's part because he did not inform his colleagues. Especially when there were other ways to manage sickness and ministerial appointments in an emergency," Professor Dixon said.

"The Governor-General didn't properly exercise his oversight duties, in failing to counsel the former prime minister on how these appointments raised a red flag. You can't develop a system that's human-proof. It's important that the history books record this was wrong and Mr Morrison should be censured in parliament," she said.

The findings come after Prime Minister Anthony Albanese asked the Solicitor-General to examine the secret appointments, which came to light earlier this month.

It later emerged that Mr Morrison had appointed himself to five ministries and, in some cases, had done so without informing the ministers who were heads of those portfolios.

The revelations have sparked calls by Liberal colleague and former Home Affairs Minister Karen Andrews for Mr Morrison to resign from parliament.

Mr Morrison has said that the unprecedented nature of the COVID-19 pandemic required the secret appointments as a safeguard in case a minister became incapacitated. 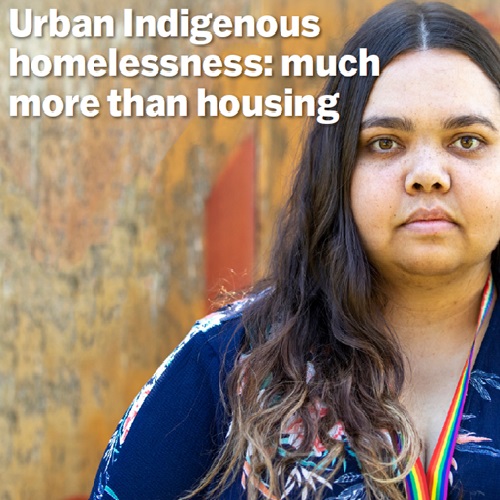 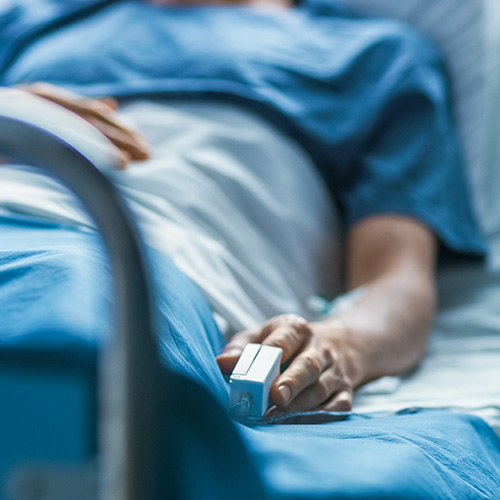