In his dissertation, Kähkönen studied electronically steerable antenna groups for millimetre waves. Electronically steering antenna groups refer to an antenna group in which the antenna beam (comparable to a light beam) can be steered or formed. ‘With my research results, the production of antenna groups could be simplified, which is useful in the manufacture of various wireless communication devices,’ Kähkönen says. In addition to Kähkönen, Saab is currently collaborating with nine doctoral researchers at Aalto University. The ten-year co-operation agreement was concluded in 2017 and its goal is to strengthen and deepen research co-operation, especially in long-term sensor technology research. 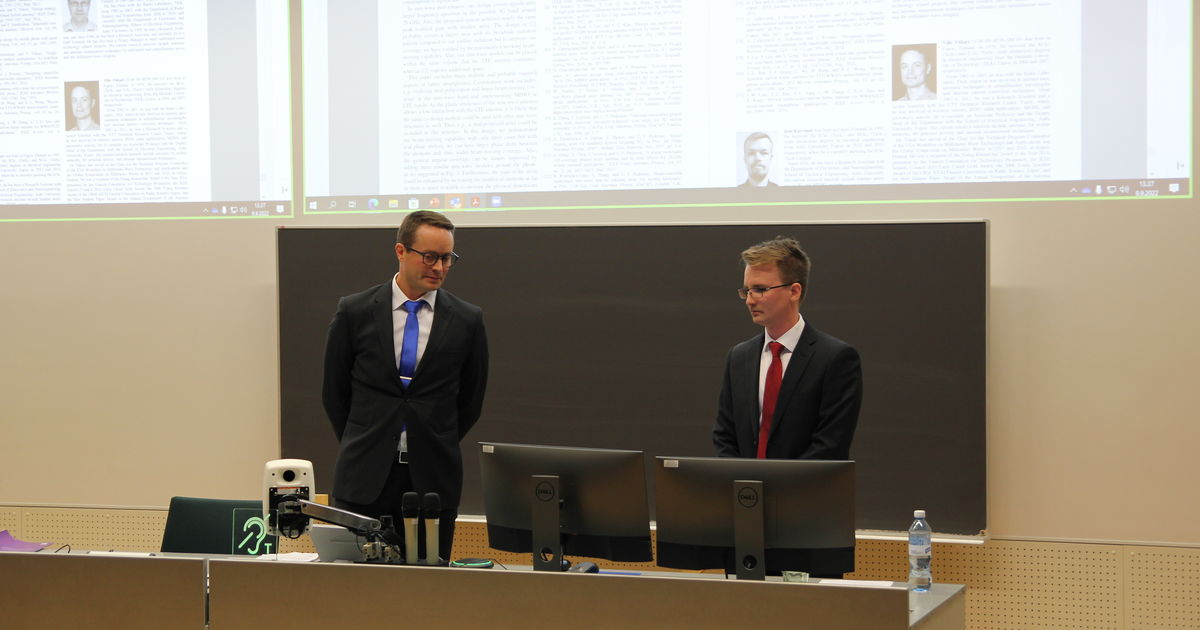 In his dissertation, Kähkönen studied electronically steerable antenna groups for millimetre waves. The research was carried out in collaboration with Saab, and the results can possibly be used to reduce the manufacturing and material costs of wireless base stations. In addition, the results could be used to improve traffic safety in the future, for example, as antenna groups studied by Kähkönen could be used to integrate new types of sensors into base stations.

‘With my research results, the production of antenna groups could be simplified, which is useful in the manufacture of various wireless communication devices,’ Kähkönen says.

Saab's Chief Technology Officer Petteri Alinikula has been very happy with Kähkönen's research. In addition to Kähkönen, Saab is currently collaborating with nine doctoral researchers at Aalto University. According to Alinikula, the doctoral researchers participating in the collaboration are very intelligent and curious and bring new perspectives to the research. Kähkönen has not been an exception.

'Henri's dissertation research has been an exemplary achievement. He has found good partners from different parts of Saab and has done really meaningful research, parts of which have even been patented. We are especially happy that Henri will continue his career at Saab and bring the latest technologies and design methods to our product development in Tampere,' he says.

The topic of the doctoral thesis was a natural continuation of Kähkönen's master's thesis, which was also completed in co-operation with Saab. Saab's experts helped Kähkönen with his research and opened up new perspectives. The doctoral programme funded by Saab is one area of the co-operation. The ten-year co-operation agreement was concluded in 2017 and its goal is to strengthen and deepen research co-operation, especially in long-term sensor technology research.

'I expect that the good atmosphere will continue in the future, and academically high-level research will be carried out in the projects, from which we will receive publications in world-class journals. I also hope that we will get advances in product development from the research, either concretely or future guidelines, as well as some patents,' says Alinikula.

As a thank you for the valuable research work, Saab rewards all the dissertations with unique artwork. Kähkönen was also given an artwork made by artist Katri-Maria Huhtakallio called “Uusi alku” (Eng. fresh start) at the public examination of the doctoral dissertation. Huhtakallio graduated from the Aalto University School of Arts, Design and Architecture in 2017. 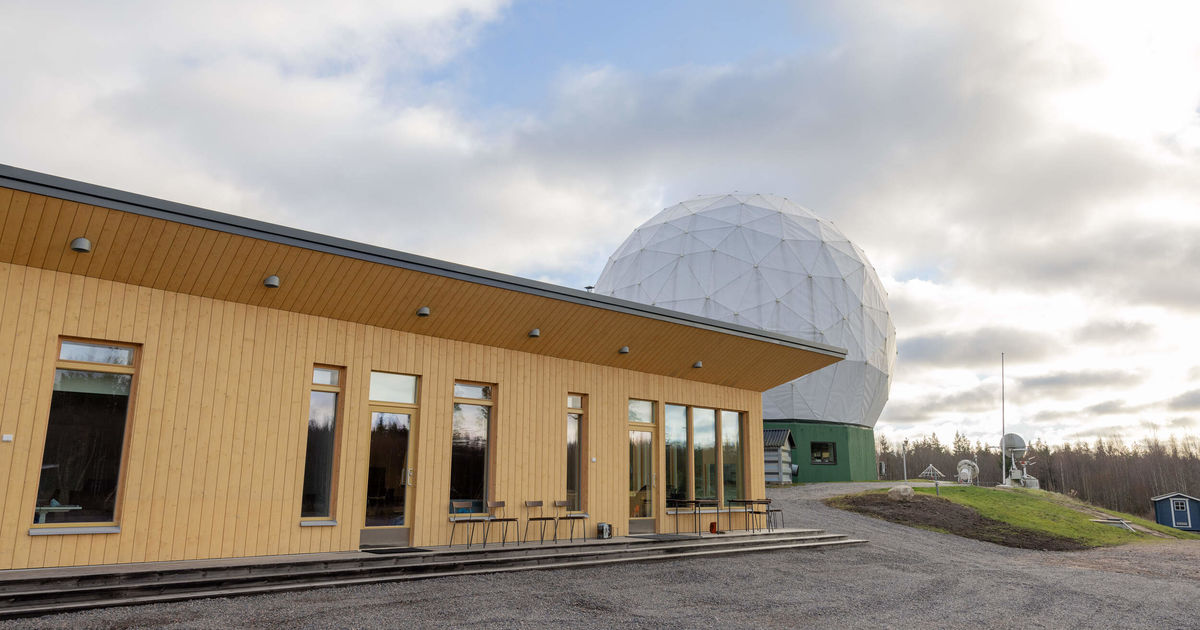 A radio telescope follows the partial solar eclipse even through clouds 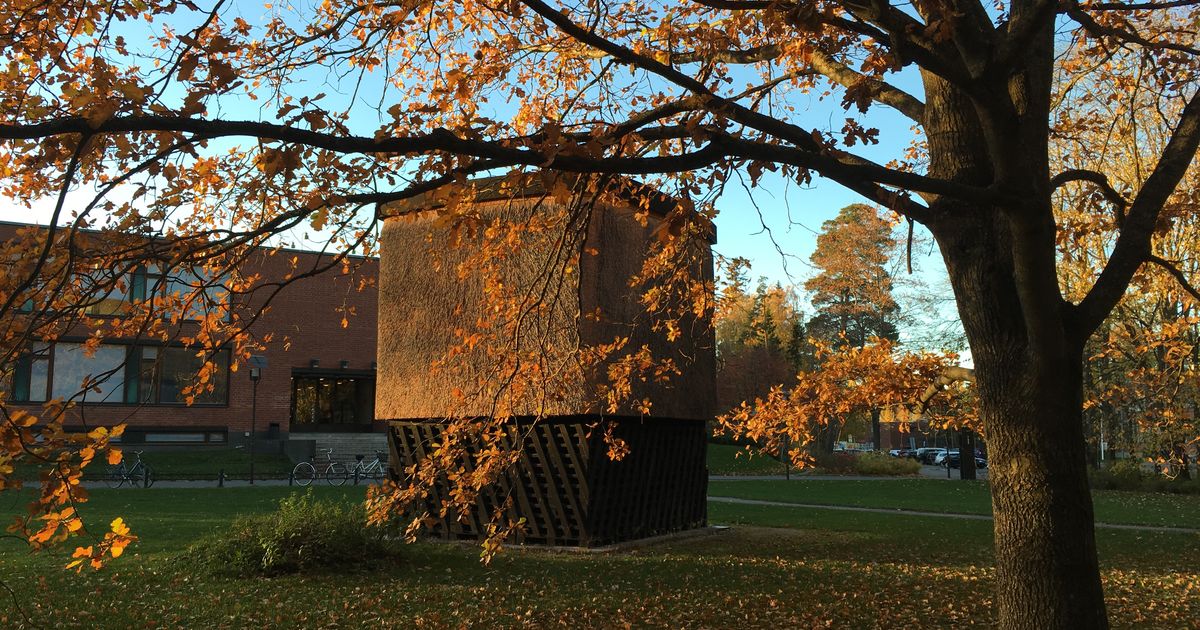 Maintenance break in ACRIS on 18 October 2022 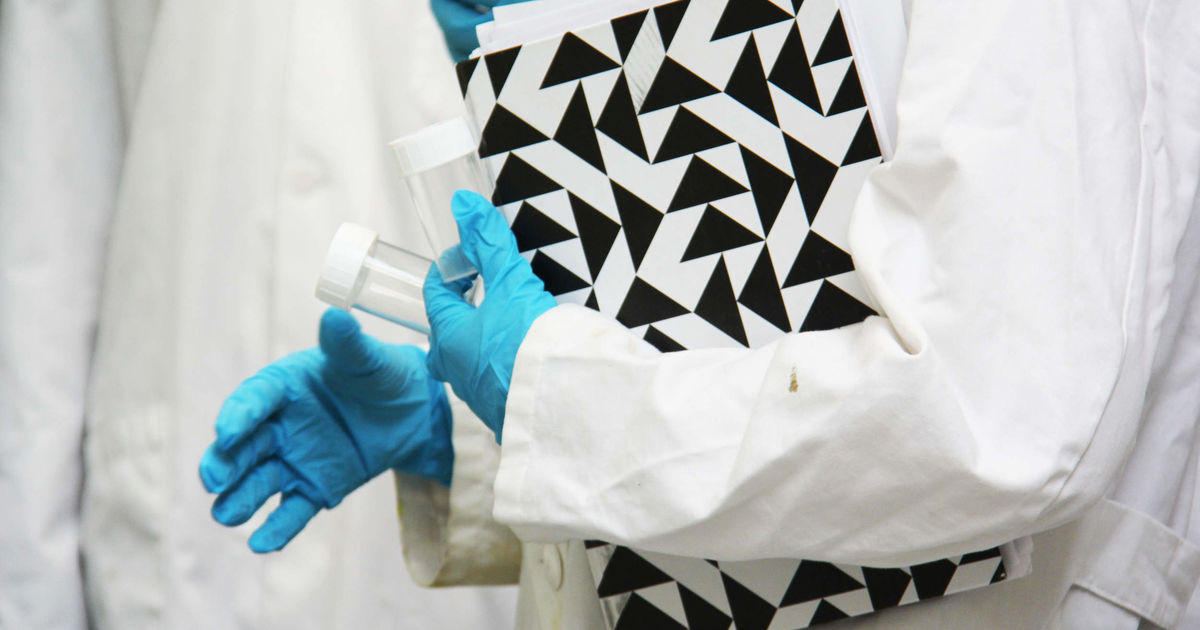 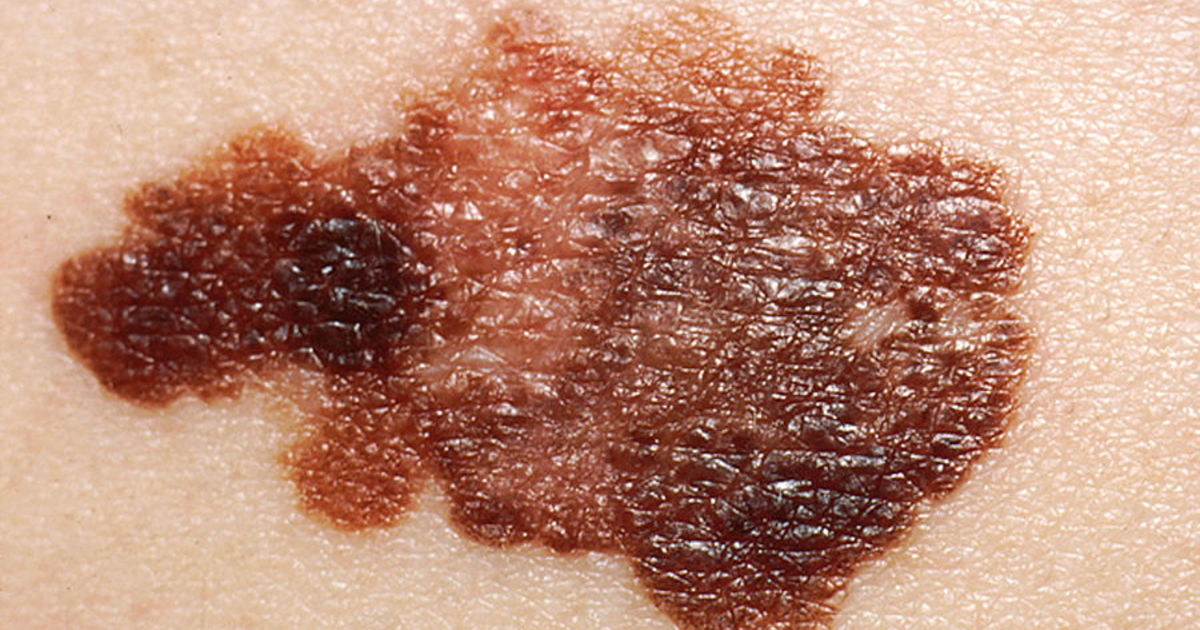