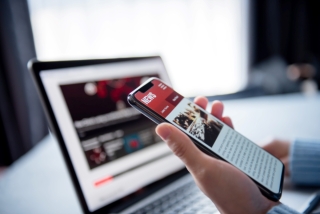 In disinformation campaigns, like the long-standing pro-Kremlin campaign targeted at Ukraine by the Russian government, who is most at risk of believing false information? A study led by McGill University and the Massachusetts Institute of Technology (MIT) found that Ukrainians who engaged in more analytic thinking were less likely to believe the pro-Kremlin disinformation, even if they were generally pro-Russia.

“Ukraine makes a challenging case to test the relationship between reasoning and the ability to see through disinformation. It’s a unique information space because of the high volume of disinformation attacks from Russia and its history of distrust in institutions – making it very different from the Western democracies where most studies on disinformation have been conducted,” says Aaron Erlich, an Assistant Professor in the Department of Political Science at McGill University.

While previous research in the U.S. has linked greater analytical thinking with the ability to identify falsehoods, until now it was unknown whether this would be the case in information spaces like the one in Ukraine. The study published in Political Psychology used online and face-to-face representative samples of Ukrainians.

The researchers found that people who rely more on quick judgments – in lieu of engaging in critical deliberation – are more likely to believe in disinformation regardless of whether it is consistent or inconsistent with their political ideology.

"The results show a similar pattern to previous research on disinformation campaigns in the U.S. Despite low trust in government and media, weak journalistic standards, and years of exposure to Russian disinformation, Ukrainians who engage in more analytic thinking are better able to tell truth from falsehood," says David Rand, a Professor at the MIT Sloan School of Management.

“Analytical thinking is the ability to tackle complicated issues by evaluating information that has been gathered. People who critically engage with information, for example by looking for evidence to support claims and by evaluating the plausibility of arguments, were more likely to distinguish truth from falsehood,” says Professor Erlich.

Understanding Ukraine's legacy as a post-communist country is important, say the researchers. As a result of state control of media, many post-communist societies like Ukraine tend to have low trust levels in both state and media institutions. This environment combined with a ramped-up disinformation campaign from the Kremlin since 2014 has likely made it even more difficult, especially online, for Ukrainians to distinguish fact from disinformation, say the researchers.

“We found strong evidence that critical thinking helps curtail belief in disinformation. This is grounds for optimism in Ukraine, which has a long history of fabricated news and pro-Kremlin disinformation. Our study sheds light on how we can further improve the information environment in countries facing similar disinformation campaigns,” says Professor Rand.

Founded in Montreal, Quebec, in 1821, McGill University is Canada’s top ranked medical doctoral university. McGill is consistently ranked as one of the top universities, both nationally and internationally. It is a world-renowned institution of higher learning with research activities spanning three campuses, 11 faculties, 13 professional schools, 300 programs of study and over 39,000 students, including more than 10,400 graduate students. McGill attracts students from over 150 countries around the world, its 12,000 international students making up 30% of the student body. Over half of McGill students claim a first language other than English, including approximately 20% of our students who say French is their mother tongue.

The source of this news is from Mc Gill University 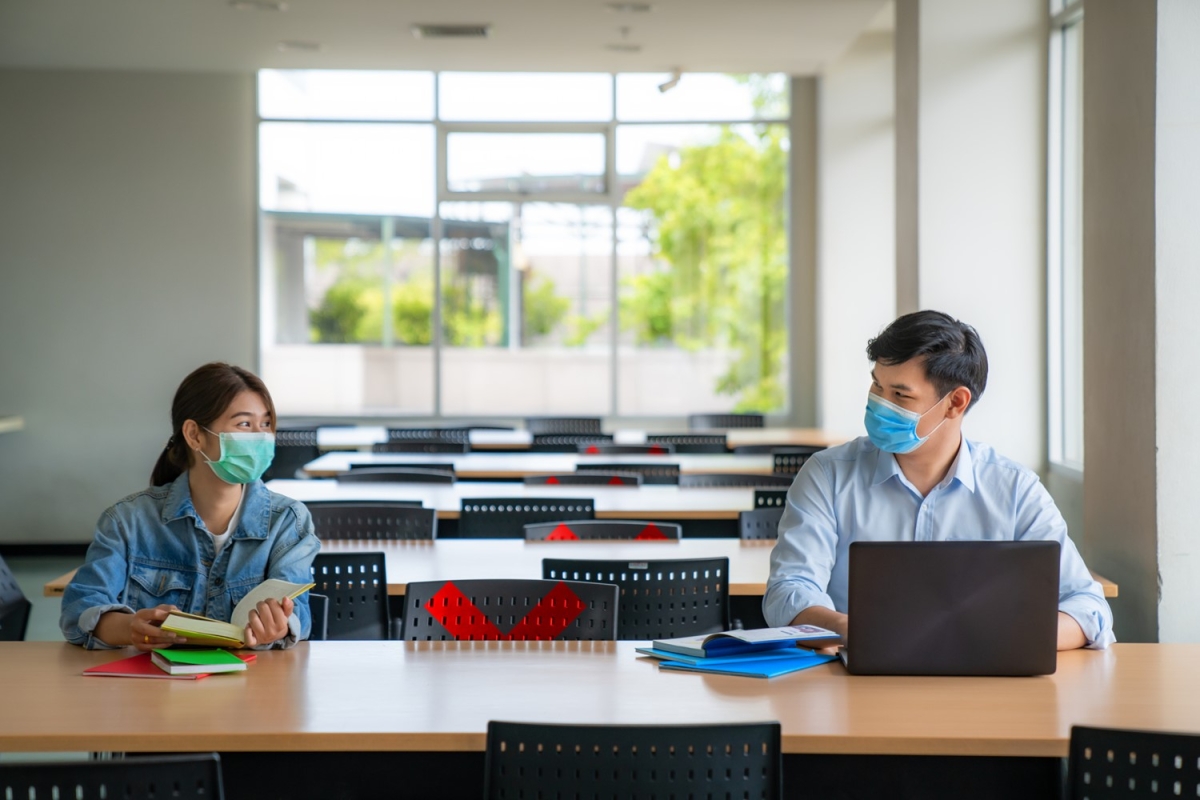 Study challenges attitudes about young people and pandemic preventative measures, plus other stories 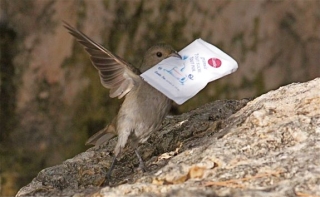 Why are some birds more intelligent than others? 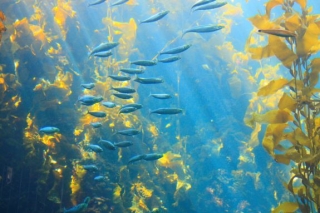 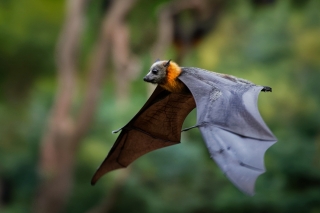