What will Australian regulation mean for cryptocurrency?

The initial focus for the government will be ‘token mapping’, which refers to grouping types of crypto assets based on their technological features and underlying code. But the Australian Taxation Office (ATO) can already tax this type of financial product and has been tracking cryptocurrency transactions for years. “They will have to offer more transparency about the crypto assets they are offering,” he says. “It will be ongoing and co-evolving as new forms of crypto assets emerge. Technology could evolve ahead of regulation in the short term, but regulation will also co-evolve so that the objectives of the regulators are met.”Is regulation in the spirit of crypto? 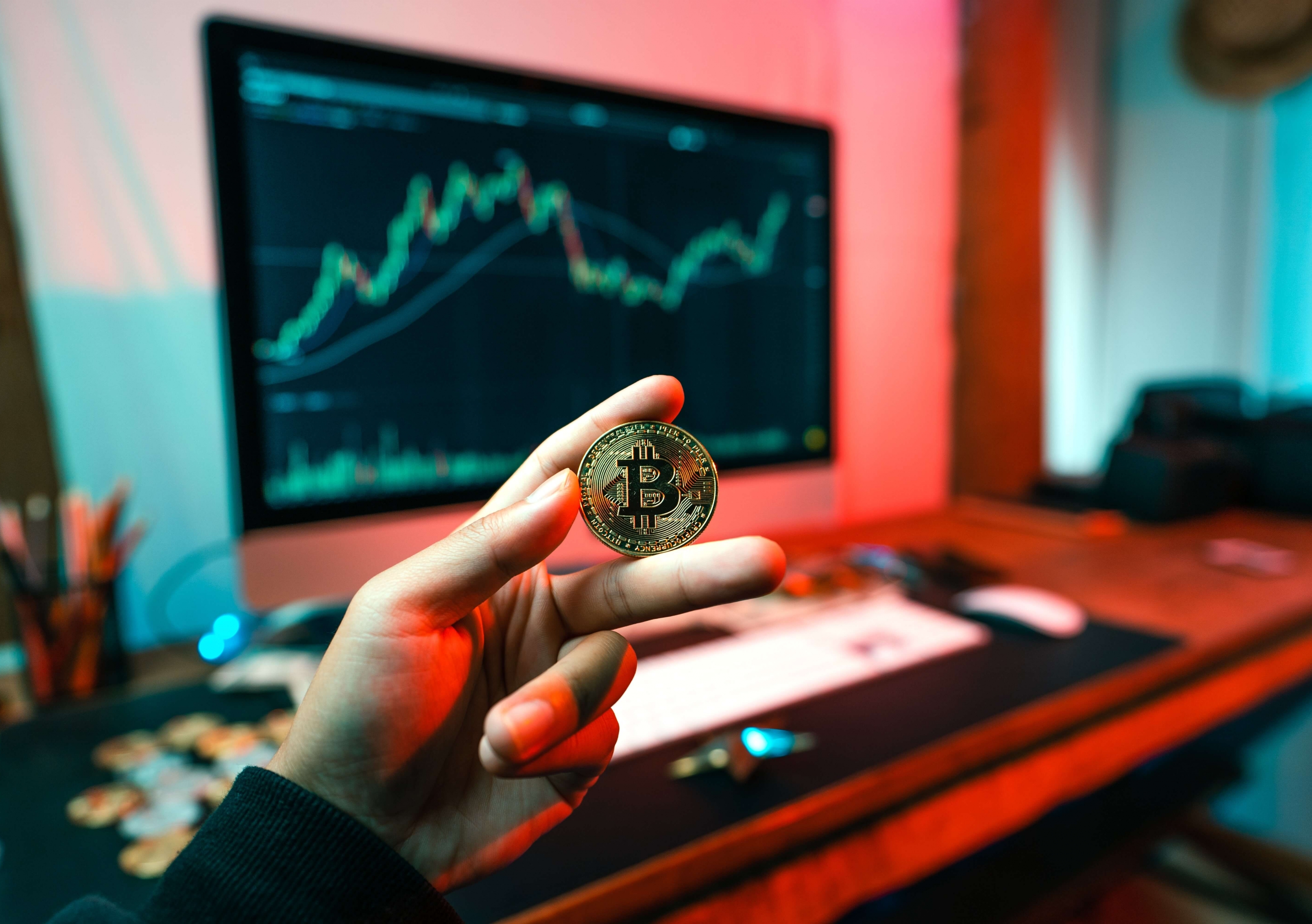 The Australian government has announced a big step towards regulating bitcoins and other cryptocurrencies – what does this mean for the future of the digital assets?

Australia is set to be the first country to do a virtual stocktake of the cryptocurrency sector, in a move that has global commentators buzzing.

The initial focus for the government will be ‘token mapping’, which refers to grouping types of crypto assets based on their technological features and underlying code. Announcing the move on Monday, Australian Treasurer Jim Chalmers called it a “first step in a reform agenda”.

“Australians are experiencing a digital revolution across all sectors of the economy, but regulation is struggling to keep pace and adapt with the crypto asset sector,” he said, in a statement released by the Treasury.

“As it stands, the crypto sector is largely unregulated, and we need to do some work to get the balance right so we can embrace new and innovative technologies while safeguarding consumers.”

On the other side, the Reserve Bank of Australia (RBA) is currently exploring use cases for a central bank digital currency. As it stands, cryptocurrency isn't considered fiat currency (declared as legal tender) in Australia, but as property.

Australia is the first country to take the step of token mapping. Is that surprising?

While it might seem unusual that Australia is the first nation to take this step, according to Professor Barney Tan, Head of the School of Information Systems and Technology Management at UNSW Business School, it’s to be expected.

“Australia is typically an early mover in the regulation of new technology,” he explains. “We are one of the first countries to develop an AI ethics framework that provides guidelines on designing, developing, integrating or using AI systems, and the first in the world to exclude ‘high risk vendors’ from 5G, as a response to security advice.”

Professor Tan says moves like this demonstrate that Australia (despite any assumptions to the contrary) has regulators who are future and action oriented, and often look to do the right thing when it comes to an ecosystem of emerging technologies.

“When it comes down to it, the recommendations of the Senate Select Committee on Australia as a Technology and Financial Centre that were released late last year [and the Treasury are now acting on] are aimed at striking a balance between encouraging technological innovation and progress and safeguarding Australian consumers of those innovations.”

Here’s why Australia is looking to crypto regulation and what impact it could have on crypto investors and businesses alike.

Why does Australia want to regulate the ‘Wild West’ of the cryptocurrency gold rush?

While investors might be worried about the impact regulation could have on the popular blockchain technology, Professor Tan points out there are lots of benefits of regulation, including establishing a framework for equal taxation, helping to prevent fraud and providing stronger protection for investors.

“It also could help when it comes to anti-money laundering (AML), engaging in counter-terrorism financing (CTF) and preventing other financial crimes,” he says. “This is about regulating the 'Wild Wild West' and protecting investors from themselves, even as they are joining what they see as the gold rush on the cryptocurrency exchanges.” 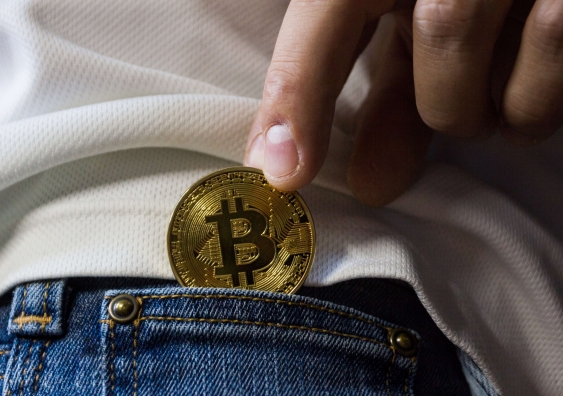 When it comes to regulating the traditionally decentralised cryptocurrency space, there are fears from some retail investor (a term for a nonprofessional investor) as to what the tax implications could be from new Australian laws and how it might impact how much Capital Gains Tax (CGT) they would have to pay on their exchanges. But the Australian Taxation Office (ATO) can already tax this type of financial product and has been tracking cryptocurrency transactions for years.

“For the investors of established crypto assets, nothing has changed as cryptocurrencies like Bitcoin have been regulated and taxable for some time,” says Professor Tan. “The planned token mapping means that new and emerging forms of crypto assets can be identified, and the government can determine if our existing financial services laws are adequate, or if they require their own special cryptocurrency regulation.”

“The government doesn’t want crypto assets that fall through the cracks in our current regulatory framework.”

What impact would regulation have on Australian financial services and fintech companies in the crypto space?

Professor Tan says that the recommendations set down by the Select Committee on Australia as a Technology and Financial Centre will also impact service providers, digital currency exchanges, issuers of crypto assets and other businesses operating in this space.

“They will have to offer more transparency about the crypto assets they are offering,” he says. 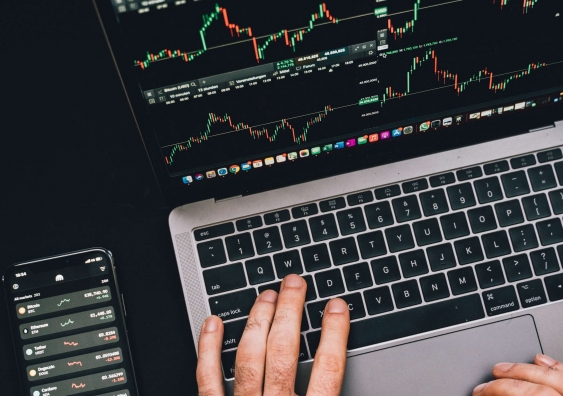 “Their revenue may also be affected on two fronts – the market may be cautious about investing in those crypto assets, and the increased regulatory scrutiny may mean that some of their existing revenue streams are simply no longer viable.”

See also: What Stablecoins and the CBDC Mean for the Global Financial System

Will regulations impact all types of crypto?

As it currently stands (with many of the recommendations from the Select Committee on Australia as a Technology and Financial Centre set to be taken on board by the Australian government) Professor Tan says as it looks all types of cryptocurrency assets will be impacted by the new changes.

“The token mapping exercise is not meant to be one-off,” he explains. “It will be ongoing and co-evolving as new forms of crypto assets emerge. Technology could evolve ahead of regulation in the short term, but regulation will also co-evolve so that the objectives of the regulators are met.”

Is regulation in the spirit of crypto?

So, a regulatory regime clearly has benefits. But it is not exactly in line with the libertarian principles of cryptocurrency enthusiasts. But Professor Tan says Australia is already a lot more permissive than other regimes (such as those found in Russia, India, China and Turkey). 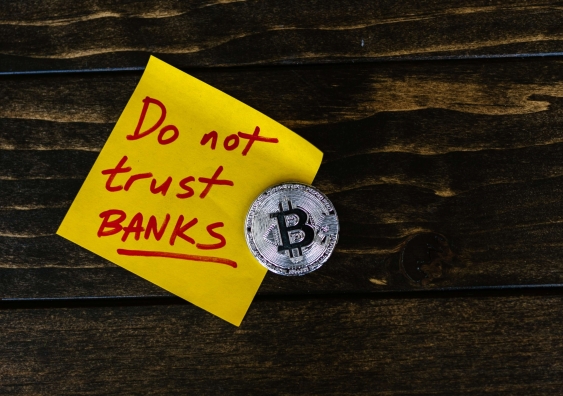 Some cryptocurrency users might be suspicious of attempts to regulate the digital assets. Photo: Rodnae Productions / Unsplash

“l think complete decentralisation is a bit of a pipe dream,” he says. “Most mainstream investors would still want some extent of recognition and legitimation from the government for their investments.

“Very few governments in the world will have an appetite for complete decentralisation or its risks associated with terrorism financing or money laundering.”

With Australia’s move to cryptocurrency regulation being widely covered by the world’s press this week, Professor Tan says the interest in Australia’s moves in trying to regulate this section of the financial markets isn't surprising.

But he also warns that whether they follow suit will depend on their attitude to crypto in the first place.

“As a world first, other countries will likely be looking closely at the outcome of this exercise. But in some, less crypto-friendly jurisdictions where crypto assets are banned outright, there is no need to token map as there is already a blanket ban in place. They have already decided that crypto assets offer no societal value, so there is no need for the balance that the Australian regulators are striving for.”

See also: Four ways to protect yourself against financial fraud

Professor Barney Tan is the Head of School and a Professor at the School of Information Systems and Technology Management (ISTM) of UNSW Business School. Professor Tan is available to speak on the above topic, as well as regulations and innovations in Fintech and can be reached on barney.tan@unsw.edu.au for media comment.

Reach out to k.bettes@unsw.edu.au for further media comment from other academics of the School of Information Systems and Technology Management (ISTM).