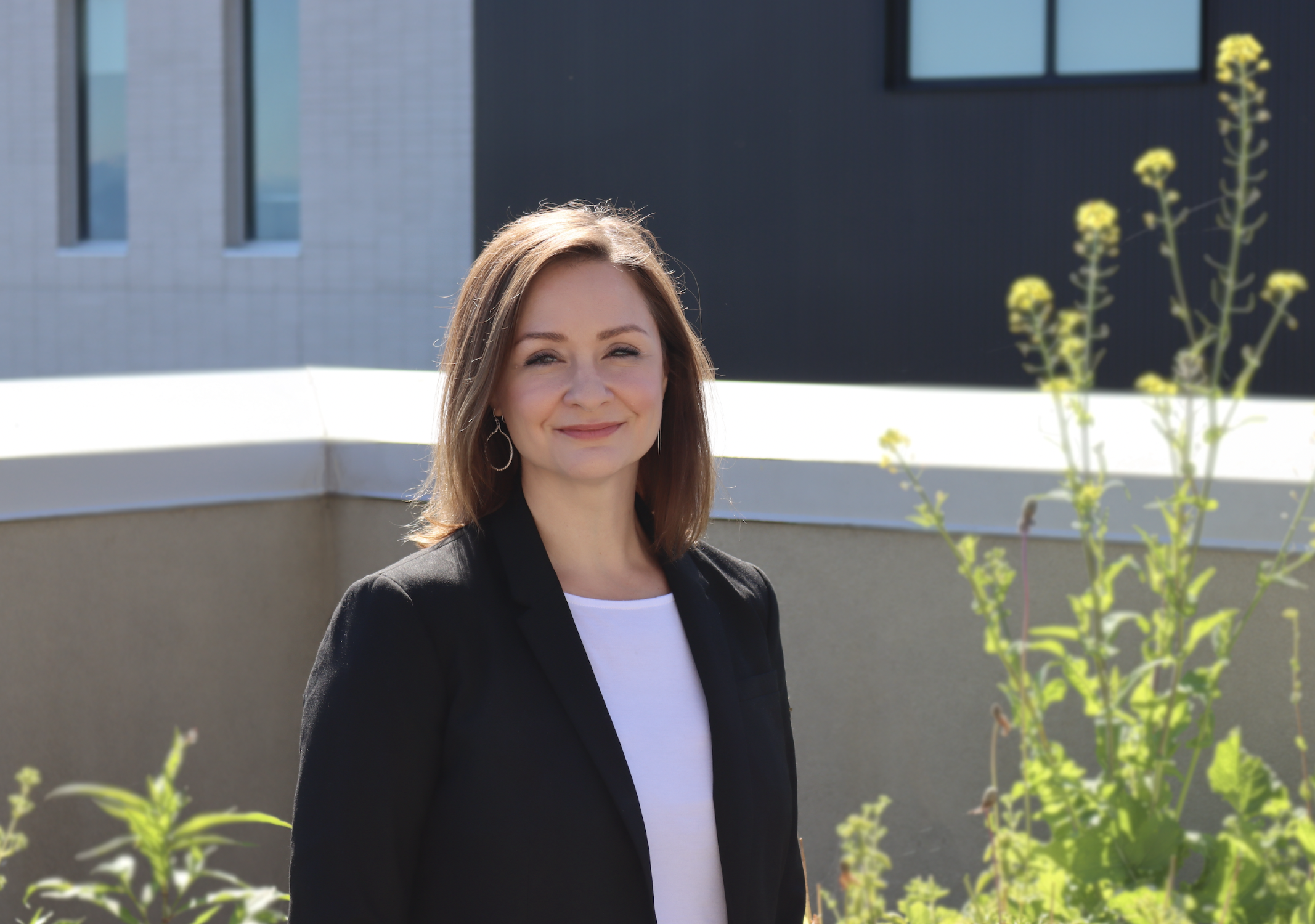 Dr. Patricia Johnston has been awarded a $500K grant from the Canadian Institute of Health research for her project.

Vancouver Island University (VIU) Adjunct Professor and Sessional Instructor of Social Work Dr. Patricia Johnston has been awarded a $500,000 grant from the Canadian Institute of Health Research for her project aimed at improving perinatal supports and services in the community of Arviat, Nunavut.

“It’s huge,” said Johnston of the funding. “This is a big opportunity for us to do the work the community wants us to do, and do it well and do something really substantial.”

The three-year project aims to create knowledge concerning gender and perinatal wellness and facilitate knowledge-sharing activities that amplify Inuit cultural practices and build upon existing capacity in the community.

Co-designed with the Aqqiumavvik Arviat Wellness Society and based on priorities identified by Arviarmiut (people of Arviat) to improve perinatal wellness, the Ilagiingniq project involves a two-year pilot program to strengthen the relationship between gender, wellness and cultural traditions/activities. Research will focus on Inuit-specific health and wellness indicators and follow the Aajiiqatigiingniq (a cultural knowledge and consensus decision-making approach among Inuit) methodology developed by Aqqiumavvik, which outlines four stages to research according to Inuit cultural systems:

Prior to becoming a researcher, Johnston worked as a social worker in communities across Arctic Canada since 2004. She said the seeds for this project were first planted prior to doing her PhD, after hearing from families about what was important to them and why community-based research like this is critical.

The “cut-and-paste, colonial approach” that has typically been seen thus far “has led to a lot of problems and a lot of harm,” she said.

For example, Johnston said Inuit women must leave their families and communities to give birth. As a result, they receive limited perinatal care, support and access to resources and information in their first language.

“These circumstances are inherently stressful and create isolating contexts for women at a time when they are most vulnerable,” she says. “And then, when they return to the community with their babies, there isn’t a formalized support network in place to support them with some of their perinatal concerns. This project aims to move things in a different direction where Inuit design and develop the services they want and need.”

However, Johnston explains, it’s not just that more supports and services are needed, they need to be designed by, tailored to and managed by Inuit.

“I personally believe that Arctic wellness is an evolving academic field and we’re really starting to take a good look at what currently exists in this interdisciplinary field and learn from it,” she said. “This project wouldn’t have been possible without such an incredible team and the community being very clear about what their priorities are. I feel very grateful for this opportunity and grateful to the communities I‘ve worked with that have positioned me to be able to do this work.”

The source of this news is from Vancouver Island University 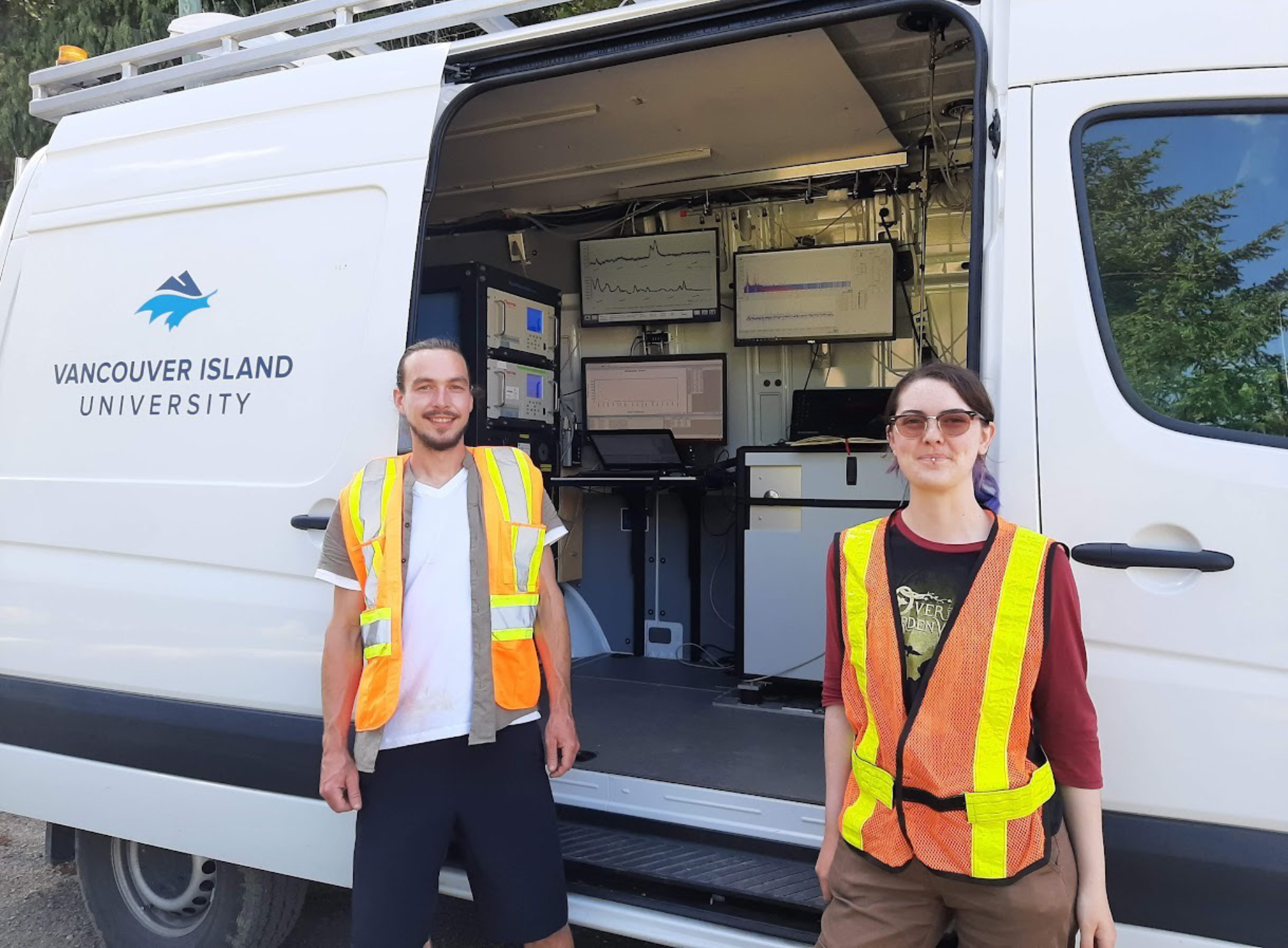 How did COVID-19 affect recreation programing in the Yukon?