Around 4.5 million Australians live with disability but less than 13% of them are covered by the National Disability Insurance Scheme (NDIS). But many NDIS participants find using their funding is yet another. Tracking under-useOne way to measure the under-use of NDIS funding is to explore the utilisation rate. We found participants from culturally and linguistic diverse backgrounds backgrounds and Aboriginal and Torres Strait Islander people received larger plans than other NDIS participants. These workers who are funded via the person’s plan can help participants connect with NDIS providers and understand the scheme. 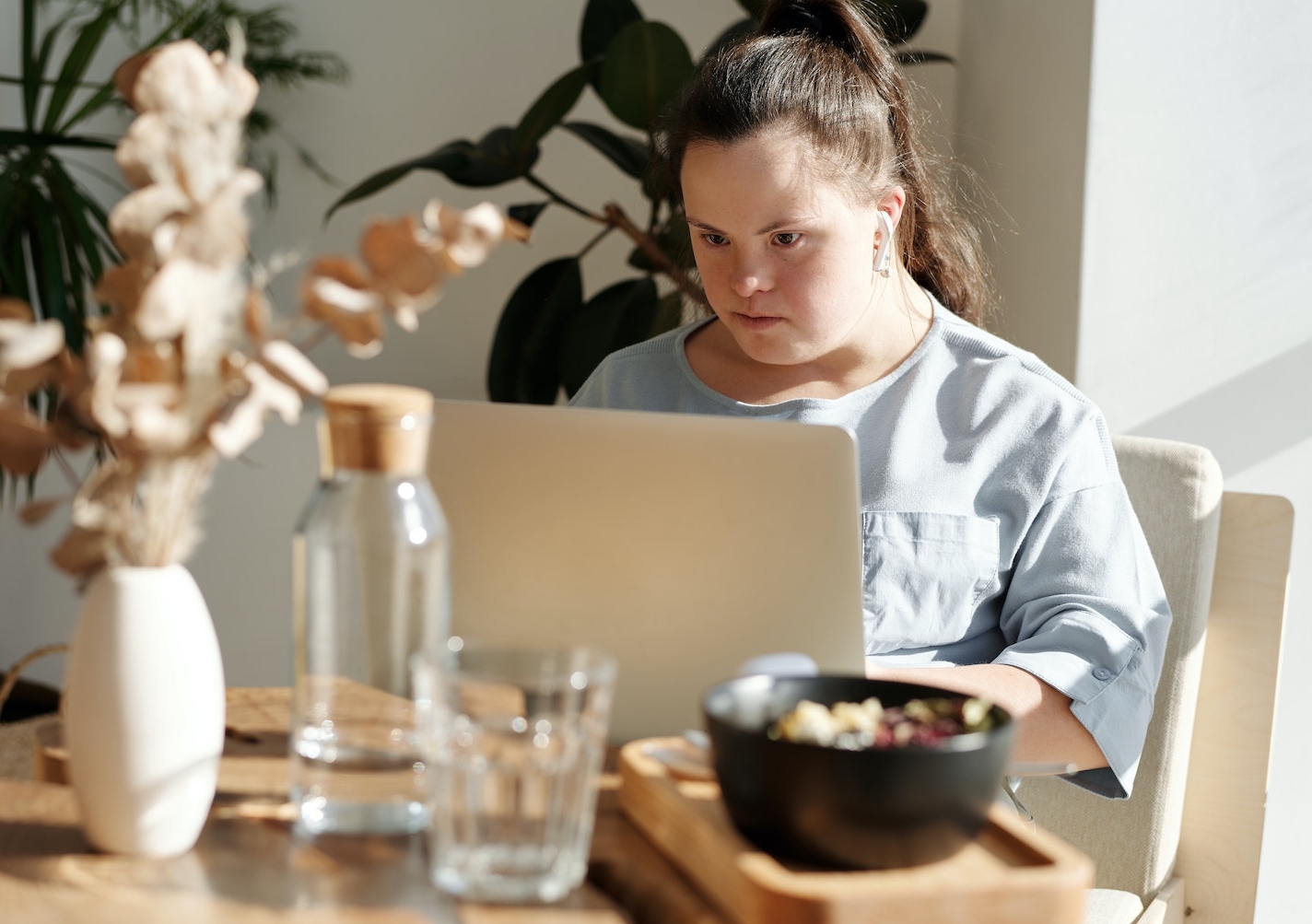 Some NDIS participants worry if they don’t spend their annual funds, they won’t be offered the same support in their next plan – and it’s harder for some to use what they’ve been allocated.

Around 4.5 million Australians live with disability but less than 13% of them are covered by the National Disability Insurance Scheme (NDIS). Getting into the scheme is one thing. But many NDIS participants find using their funding is yet another.

Our research indicates a major issue in terms of the fairness of the scheme is less in the allocation of funding but more about whether people are able to spend their funding.

Some groups – particularly people living in regional or remote areas or Aboriginal and Torres Strait Islander people – are less able to use their budgets. But there are ways to make the NDIS more equitable.

When accepted onto the NDIS, participants develop a plan that sets out the goals they want to work towards, and the supports needed to achieve them. This comes with an associated budget to spend on different supports.

Most plans last around 12 months before they are reviewed, but they can last as long as three years in some cases.

If the funding associated with a plan is not all spent, the funds don’t roll over into the next plan and are returned to the scheme.

At a subsequent review there will be discussion about why the funds weren’t used. If a person consistently doesn’t use all their funds, they might find future budgets are reduced.

Given the widely reported cuts to NDIS plans, some participants are concerned under-spending might lead to future plan cuts.

There are a range of reasons why people don’t manage to use all their budget allocation.

The NDIS is complex to navigate, and people may not fully understand their plan or the system. There might not be the providers available to meet a person’s needs or it might be difficult to find and secure appropriate providers. Similar schemes overseas show people are unlikely to use their entire budgets – they might hold some portion back “for a rainy day” or their needs might change or not eventuate as anticipated.

The previous federal government argued the NDIS was inequitable, suggesting those in richer areas were receiving larger budgets than those in poorer areas.

It proposed to reform the scheme by introducing Independent Assessments, which it argued would produce fairer plan amounts by assessing each participant using the same suite of functional assessment tools. But this proposed reform was dropped after backlash from the disability community who believed the tools would not produce the intended effects and that this might be an attempt to cut scheme costs.

One way to measure the under-use of NDIS funding is to explore the utilisation rate. This refers to a comparison of the dollar value of individual budgets against the overall amount expended on supports.

While the national average utilisation rate for core supports is 81%, capacity building stands at 59% and capital at 56%. Many people have reported challenges in getting home modifications and high-cost equipment approved even when these are in their plans.

Some groups use more than others

As part of ongoing research, we compared groups of NDIS participants to better understand differences in plan allocation and spending. We focused on groups more likely to face inequity in utilisation and where wider social inequities are present.

We looked at plan size and spending separately. We did this because an increase in utilisation could occur if plans are reduced but spending remains the same.

We compared plan size and spending for participants from culturally and linguistic diverse backgrounds, Aboriginal and Torres Strait Islander people and according to where people live. We considered factors such as age to ensure comparisons were “like with like”.

We found participants from culturally and linguistic diverse backgrounds backgrounds and Aboriginal and Torres Strait Islander people received larger plans than other NDIS participants. But they spent a similar amount, despite having bigger budgets. This resulted in lower levels of utilisation.

Inequities also vary by disability group. We found spending and utilisation was low across the board for people with psychosocial disability (such as schizophrenia, bipolar disorder and social anxiety disorders).

In a study of Victorian NDIS data, we found participants living in regional and remote areas receive less funding. They also spend less of their allocated funding compared to people who live in large urban centres. Some of this may be due to challenges of “thin markets”, where insufficient providers are available in an area.

What can be done?

One of the election commitments of the Labor government was to increase the number of providers in regional areas. This would address “thin markets” – where there is a gap between participant needs and their use of funded supports. But it should be done in a meaningful way so providers and services are appropriate to their local communities.

Our modelling shows increasing the use of support coordinators could increase plan utilisation and reduce inequities for Aboriginal and Torres Strait Islander people, culturally and linguistically diverse participants, people from low socioeconomic backgrounds and those with psychosocial disabilities.