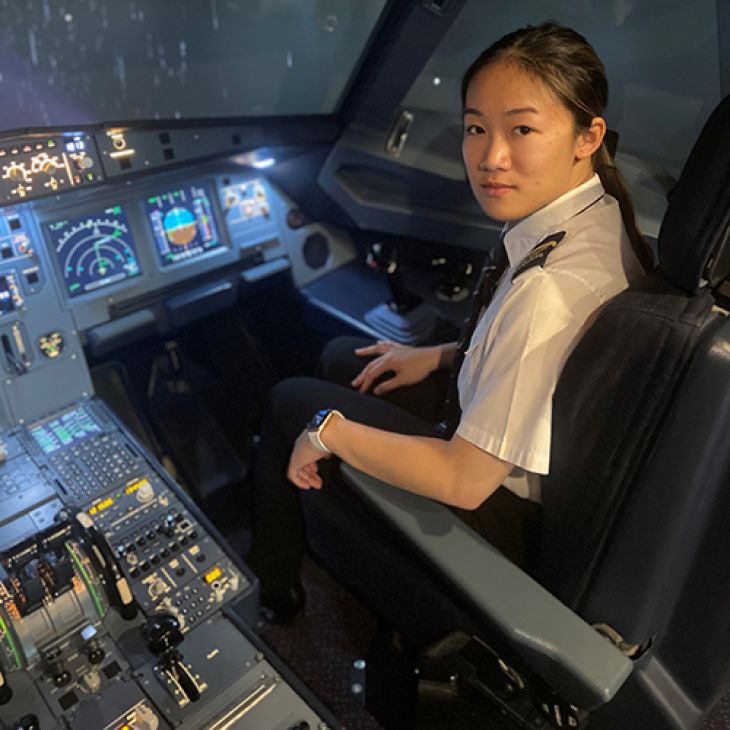 The University of South Australia is celebrating the highest intake of women enrolled in its aviation programs in its history, since becoming the first university in Australasia in 1995 to offer tertiary qualifications in the sector.

Females now account for 30 per cent of UniSA’s aviation students, defying trends in a male dominated industry where women make up just six per cent of the Australian aviation workforce.

The milestone is another win for UniSA, following the recent installation of its second simulator – based on the Airbus A320™ – at its Mawson Lakes campus, adjacent to Parafield Airport in Adelaide’s northern suburbs.

The new simulator now sits alongside the Boeing 737™ model, providing UniSA’s aviation students with the only opportunity in Australia to train in cockpits based on the two most popular jetliners in the world.

“The simulators are excellent training devices in themselves, saving lives and money, and we have taken this a step further by introducing VR goggles,” Kwek says. “This will allow students to fully immerse themselves in the flying experience.”

Dean of Programs at UniSA STEM, Professor Abelardo Pardo, says UniSA’s aviation students get the best of both worlds – extensive professional tuition and practical experience through the simulators and on-site training, delivered by Flight Training Adelaide (FTA) at Parafield Airport, located near the campus.

“Parafield is not a large commercial airport, but the third busiest in Australia and has all the infrastructure and features that make it a powerful training resource for students wanting to become commercial pilots,” Prof Pardo says.

FTA has just signed a new three-year contract with UniSA to deliver flight training and theory for UniSA’s aviation students.

Aviation student Georgia Ho Wing Tung is one of 300 international aviation students at UniSA. She has relocated from Hong Kong to complete a three-year Bachelor of Aviation (Pilot).

“I chose to study at UniSA because it offers practical experience at one of the busiest airports in Australia,” Wing Tung says. “It’s like putting yourself into a reality situation, making flying more challenging but also preparing you really well for your career after graduation.”

The upside for current students is that they will graduate on the other side of the COVID-19 pandemic curve, filling job vacancies created by mass pilot layoffs and early retirement.

“There has never been a better time to study aviation because the sector is going to demand a very large number of pilots in the coming years and our aviation graduates will be in the box seat,” Prof Pardo says.

The achievements are being celebrated on International Civil Aviation Day - Wednesday 7 November 2022.

This video is available for use by media: https://www.youtube.com/watch?v=9O0-ZclQm8Y 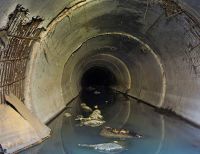 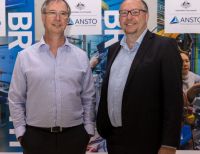 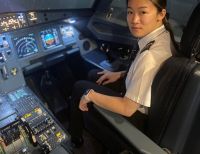 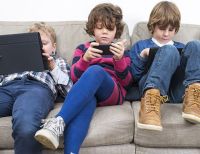 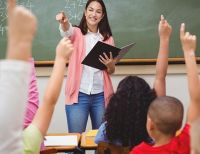