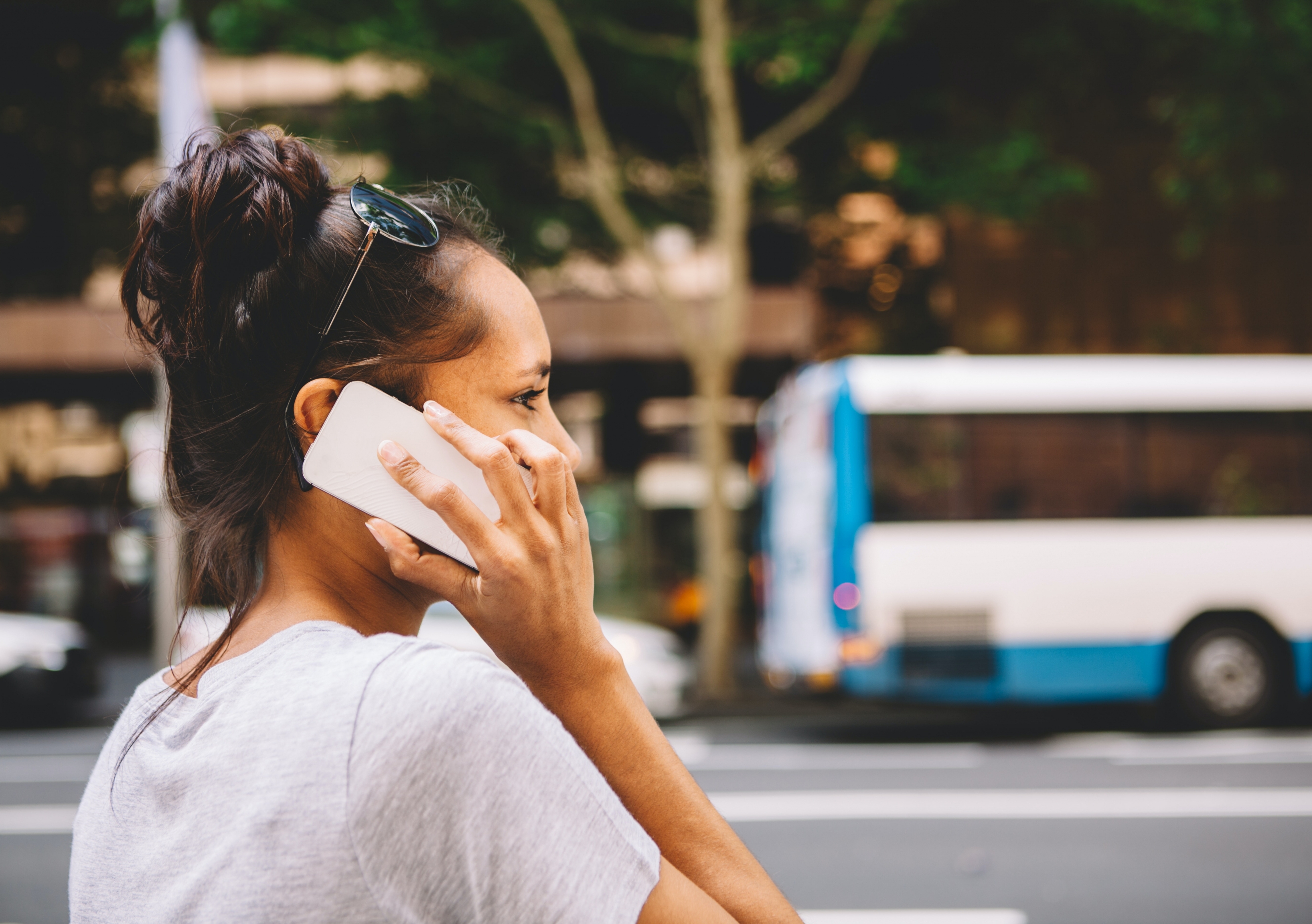 Both NSW and Queensland have committed to criminalise coercive control. This has the potential to disproportionately impact First Nations people who often can’t report to police safely.

In July this year the NSW government released a draft bill outlining a proposed standalone offence of coercive control for NSW.

Under the proposed law, repeated abusive behaviours such as controlling an intimate partner’s finances, isolating them from their family, or monitoring their movements, could amount to a criminal offence attracting up to seven years in prison.

Like NSW, Queensland has also committed to introducing coercive control as an offence. However this will only be done after it undertakes wider systemic reforms. This includes conducting an inquiry into domestic violence policing.

There is an ongoing problem with police misidentifying victim-survivors of violence as perpetrators. Various Aboriginal-led organisations have expressed concerns this will worsen with the introduction of a new coercive control offence.

as well as experiencing […] general risk factors [for victim misidentification] at a higher rate, Aboriginal women are also more likely to be misidentified simply because they are Aboriginal, as a result of racism and bias among police and service providers.

Sisters Inside and the Institute for Collaborative Race Research described in 2021:

First Nations organisations and communities have repeatedly identified the role of racism in victim-misidentification by police. This needs to be addressed before governments proceed with implementing coercive control as an offence.

Concerns of racism and perpetrator misidentification are reinforced by co-author Emma Buxton-Namisnyk’s recent research. This analysis found almost a third of First Nations women killed in domestic violence homicides had been previously identified by police as domestic violence perpetrators.

This research also identified police were likely to describe First Nations women as “uncooperative” or “unwilling” to work with police.

Police had used terminology such as this to describe victims in almost three quarters of domestic violence homicides where police had previously been involved in relation to domestic violence. In many cases police used this language to justify their decision to not provide protection or assistance for First Nations women when they experienced abuse.

The consequences of misidentification

In addition to entangling victim-survivors in the criminal justice system, victim misidentification can expose women to increased child protection intervention and the threat of child removal.

Victim misidentification can also limit women’s access to support services and enable perpetrators to use legal systems to further abuse victim-survivors. For example, a perpetrator may attempt to draw out legal proceedings to intimidate or financially harm a victim-survivor.

‘Unintended’ but not unanticipated consequences

Both the Queensland and NSW inquiries have acknowledged there may be “unintended consequences” in criminalising coercive control, especially for First Nations women.

Saying these consequences are “unintended” implies these outcomes are also unanticipated. In this case, the consequences of criminalising coercive control for First Nations women are far from unanticipated. They have been repeatedly, explicitly identified and acknowledged during the law reform process. Using the language of “unintended consequences” seems to be a way to avoid accountability in law and policy making.

changes to bail laws introduced in 2018 were opposed by expert stakeholders, including The Victorian Aboriginal Legal Service, on the basis that they would disproportionately affect Aboriginal people. This expertise was disregarded, and the changed bail laws have resulted in Aboriginal women – including victim-survivors of domestic violence – being remanded in custody at alarming rates.

Both the NSW and Queensland governments have been told repeatedly what could happen if they proceed with criminalising coercive control. Instead they are pursuing a “tough on domestic violence” stance risking significant harm to its most marginalised victims.

Governments must listen and respond to First Nations womens’ lived experiences, advocacy and evidence-based concerns before proceeding down this path. Because it is First Nations women who will suffer the “unanticipated consequences” of these new laws.