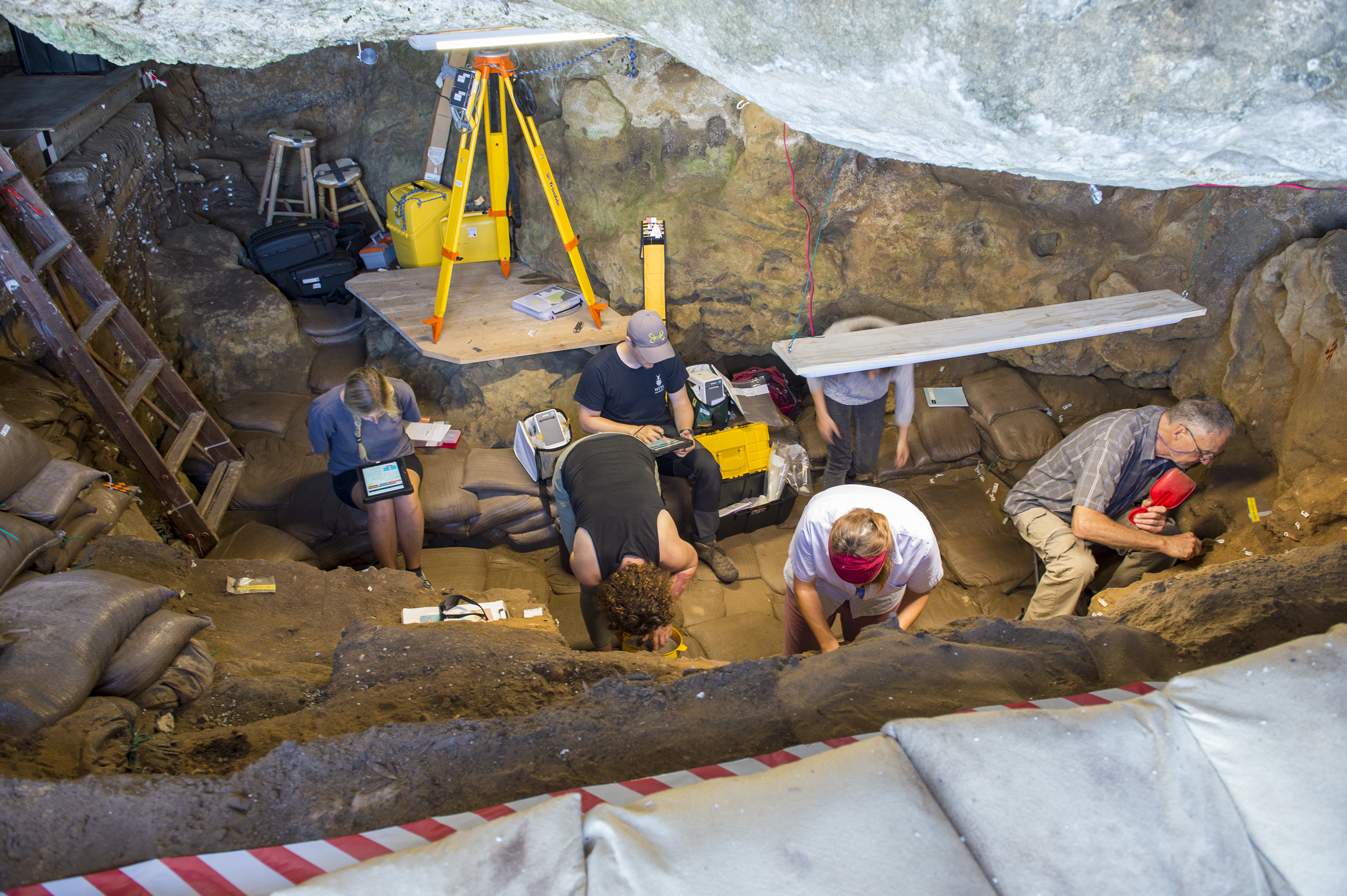 However, this scientific adventure was not a straightforward triumph.  Here is the story behind the trapped ochre piece that got shortlisted by the International Journal Geoarchaeology.

A feeling of disbelief, and a rush of adrenalin ran through Magnus Haaland as he realized what had just happened. He was working on a preserved block of sediment collected during field work in South Africa. As he was slicing it up, he realized that he had cut through a large piece of ochre which had been accidentally trapped in his micromorphological block of sediment.

The block he was working on had been collected in Blombos Cave, in South Africa, also known as the cradle of human culture. This meant that the artefact, which he had just destroyed, could potentially be packed with important information about our ancestors who once lived in this cave 100 000 years ago.

Piecing back the story

Overwhelmed by what had just happened, Magnus decided he needed a drink and went to the local bar.

At the local pub he met his colleague André Strauss, specialized in using Micro CT scanning for reconstructing an otherwise destroyed material. Andre suggested that Magnus should look into Micro CT scanning with him. In addition, Magnus decided to contact Elizabeth Velliky – who he knew specializes in prehistoric ochre use. Maybe she knew about ways to find out if the ochre pieces were used by humans. She immediately was interested.

" The tricky part was that we only had one thin slice of this piece, so any marks that we see might either be from humans or natural causes. Without having the entire piece to look at, it was a real challenge! Thankfully he had several thin sections made from it, imagine taking a few slices from a loaf of bread, so we could piece together the story when we combined all those sections together", Velliky explains.

Magnus Haaland, André Strauss and Elizabeth Velliky worked together on restoring the piece of ochre along with fellow SapienCE scientists Christopher Miller, Karen van Niekerk and Christopher Henshilwood. The scientific project produced several important findings which are presented in the in the international journal Geoarcheology.

What are would you say are the most important findings from this study?

"I suppose it depends on which author you talk to. I think Magnus would say that the major finding is that archaeologists shouldn’t be afraid of taking micromorphological block samples from their sites, because even if artefacts are caught in these blocks, there is still a lot of information that you can get from it, and it even opens some research avenues that otherwise wouldn’t be available - such as destructive analyses".

For Velliky the major finding is how this project has created a new way to look at human-made marks on ochre pieces.

"Before, these interpretations were highly subjective – as they depended on the site, the type of ochre, and the person looking at them. Now we know that there are a lot more subtleties to these marks, and that previously we may have been looking at, and analyzing them the wrong way. Then Andre might tell you that he was particularly excited about the use of Micro CT scanning for reconstructing an otherwise destroyed material".

Velliky says that the scientific work that came from the trapped ochre piece has been the most unique project she has been part of. She hopes that the paper can inspire more people to pay attention to micro-ochre fragments at their sites, and perhaps be more encouraged to collect samples.

"Often people see patches of red and dig through them, but I hope our study would encourage people to save these features so we can understand more about how people used ochre in the past. I think we need to create a universal way of talking about how humans used ochre and from there we can really start to discuss what that means for human cultural and symbolic evolution".

According to Velliky, ochre is crucial to understand early symbolic behavior in humans because it isn’t a biological necessity for humans to survive, so the need for it is different than say tools used for hunting.  She also thinks that 3D morphometrics provides a new and better way of studying human made marks on ochre pieces.

You are working on a new scientific article now. How does this relate to your study on the trapped ochre piece?

-This new article is about the microscopic ochre fragments, or ochre crumbs, found in the sediments at several cave sites in southern Africa. However, we are using the thin sections from Blombos Cave as a case study. After analyzing the trapped ochre piece, we created a good technical workflow for easily and quickly identifying these micro-ochre pieces in thin section, as opposed to before where you would have to visually find each little piece. We then use several analytical techniques to see if they are different types of ochre, and if so, how many types are present. Our goal is to ultimately compare these micro-ochre fragments to the larger ochre pieces excavated at the site. The paper will hopefully be out in 2023.

The source of this news is from University of Bergen 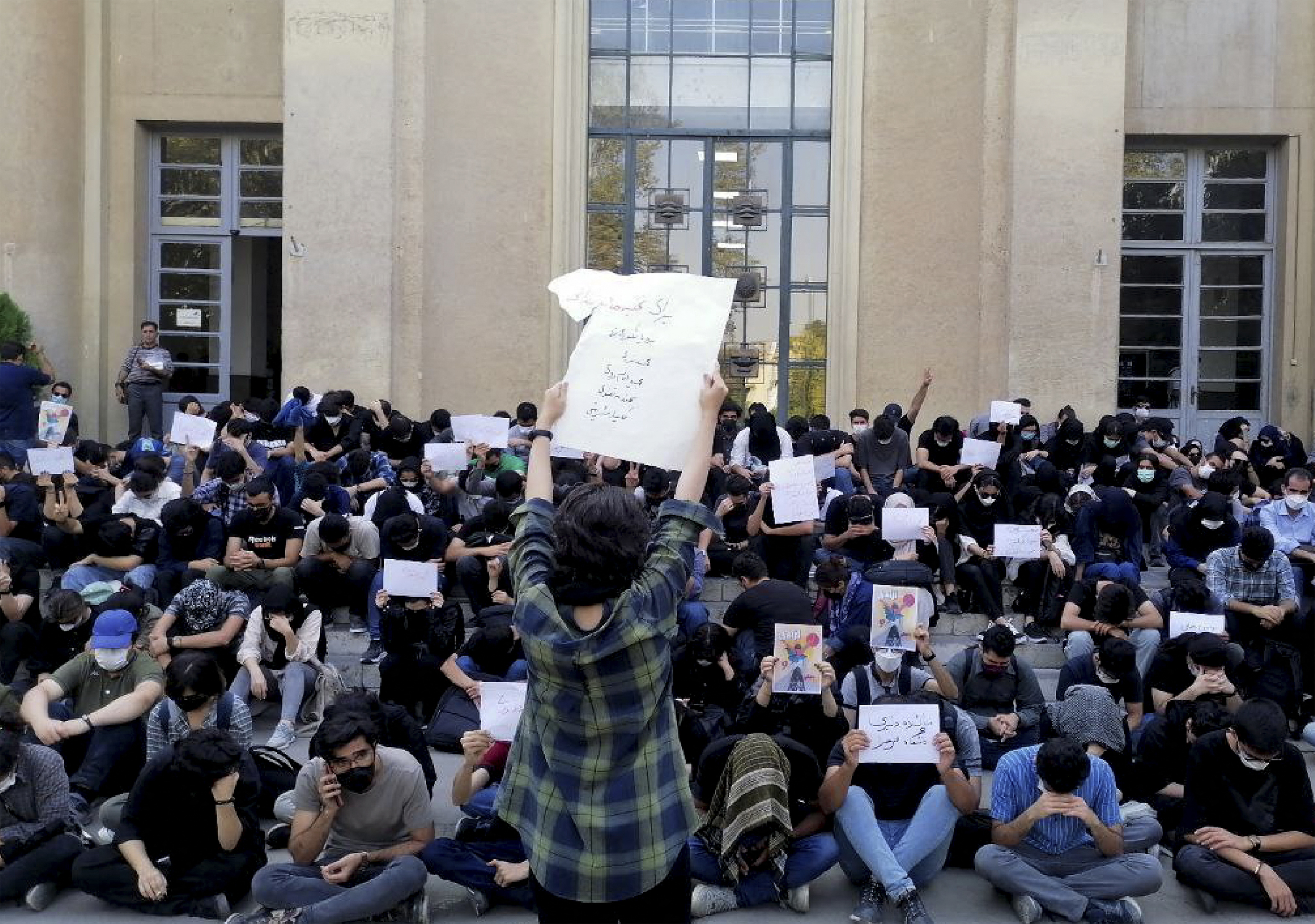 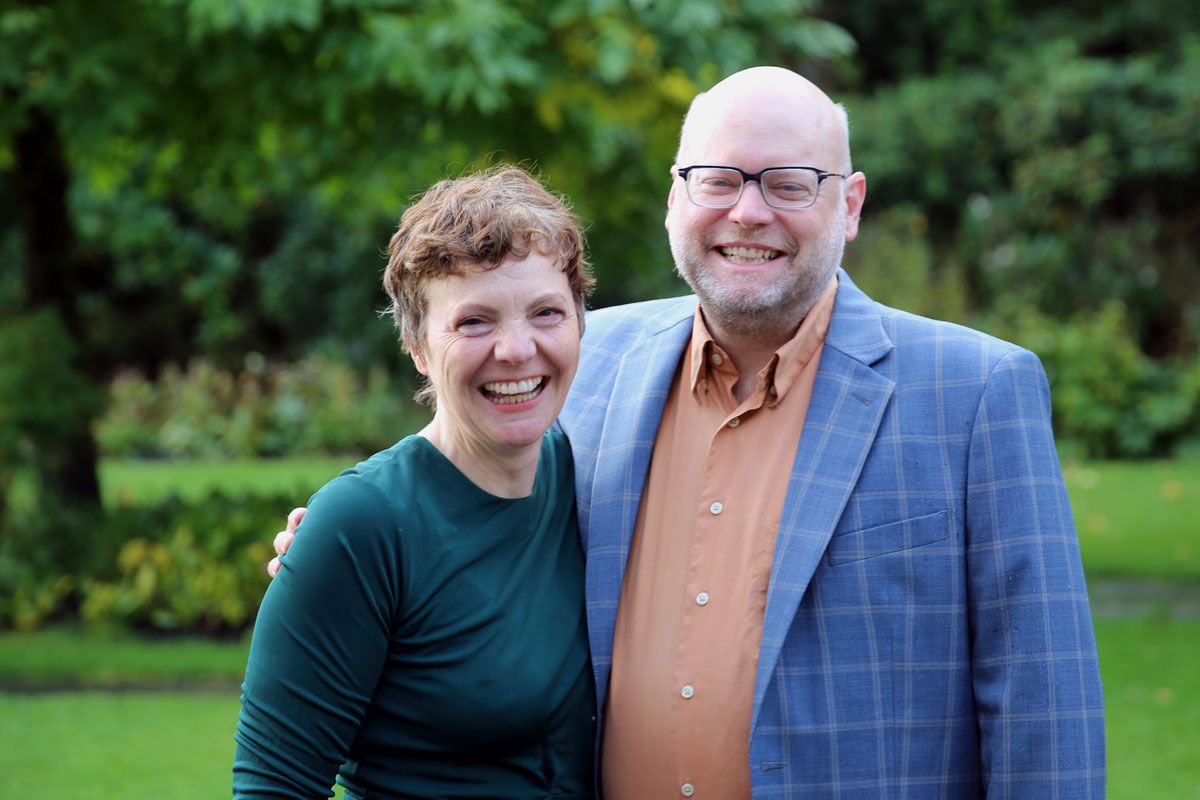 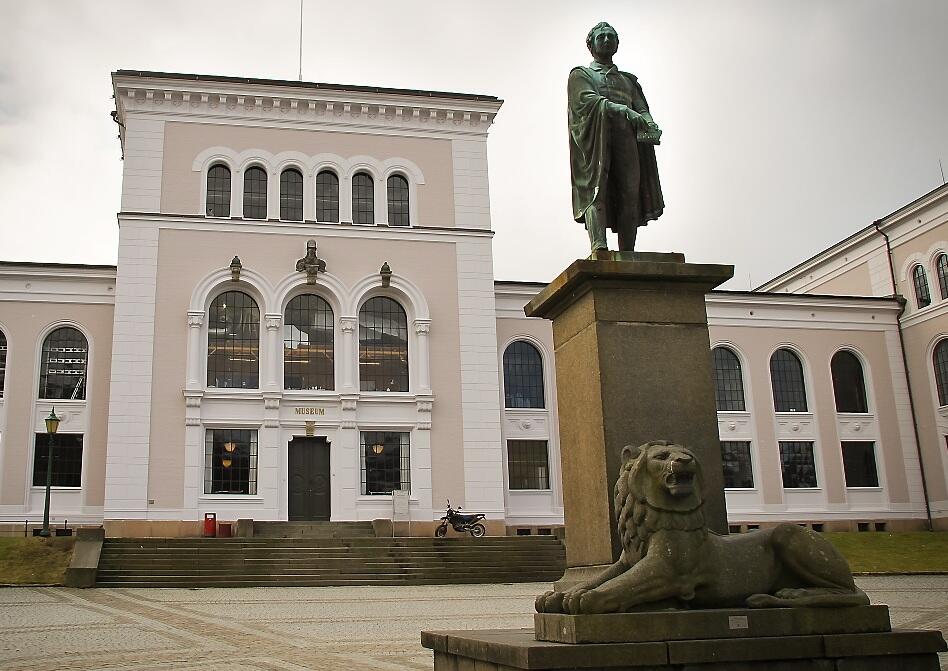 Two new Centres of Excellence to the University of Bergen 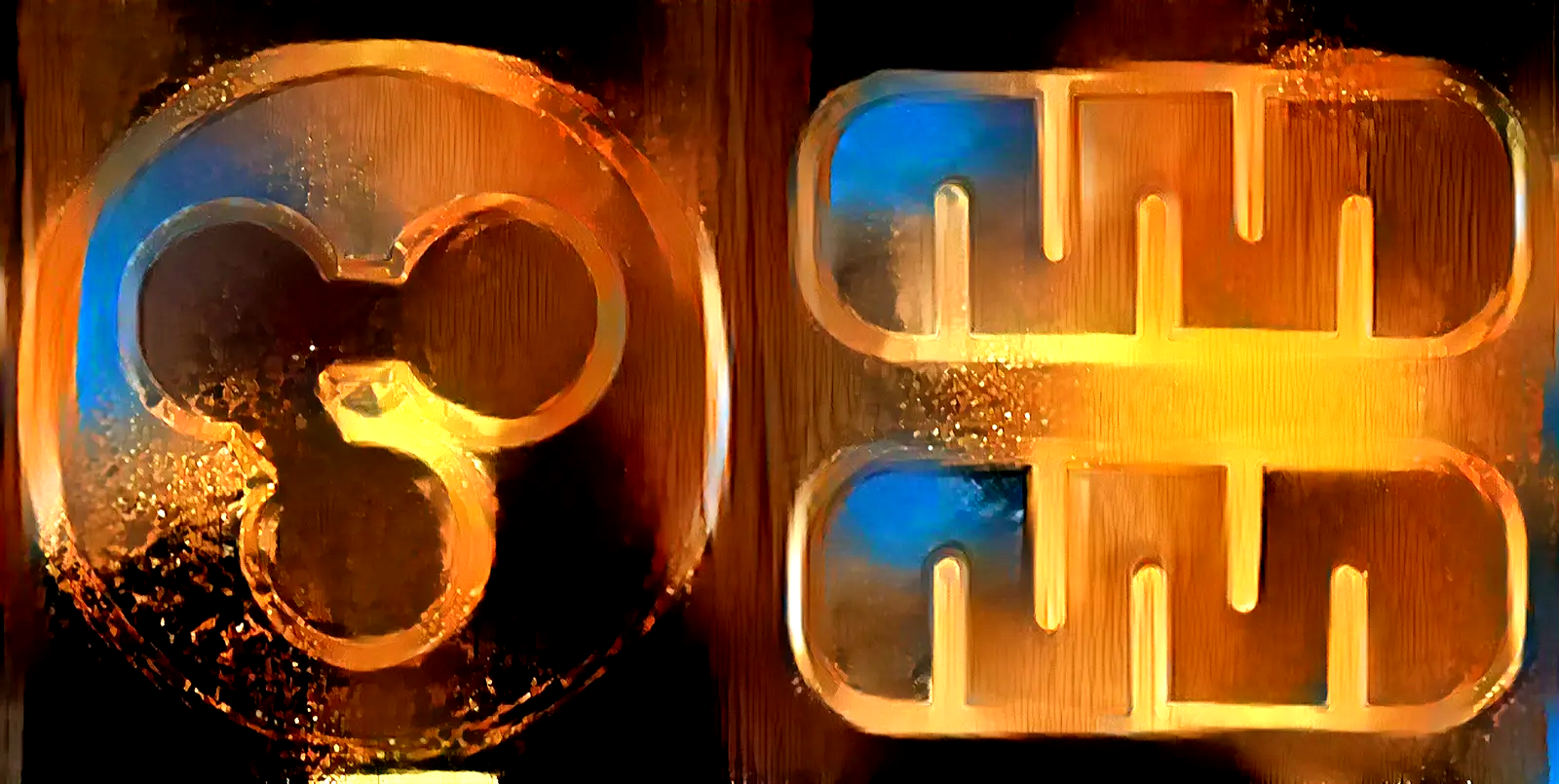