The Soviet Union researched a FOBS strike weapon in the 1980s, but the United States has no similar strategic weapons system. The U.S. Space Force is said to be developing counterspace weapons, but all the force’s work on space warfare tools is classified. The Chinese military is also working on missiles that can attack strategic satellites in geosynchronous orbit. Another key element of the PLA space warfare arsenal is electronic warfare weapons. The Pentagon report includes a map of China that identifies six Strategic Support Force space warfare bases across the country and a headquarters in Beijing.

Continue reading
The source of this news is from https://www.washingtontimes.com/news/2022/dec/4/space-race-20-china-building-weapons-attack-us-gro/ 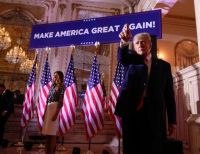 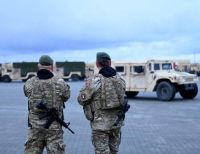