The MY Resilience In ADolescence (MYRIAD) study programme span spans eight years of research and explore whether schools-based mindfulness training could improve the mental health of young people. The main studies from this programme are published in a series of papers in a special issue of Evidence-based Mental Health. Professor Willem Kuyken from the University of Oxford, one of the lead authors, said: “MYRIAD is the largest of its kind to explore, in detail, whether mindfulness training in schools can improve young people’s mental health. A multitude of factors affect young people’s health, for example, their environment at school and at home, their school’s culture, and their individual differences. Teachers who did the mindfulness training reported lower levels of burnout, particularly feelings of reduced exhaustion and depersonalization – although most effects washed out after one year.

The MY Resilience In ADolescence (MYRIAD) study programme span spans eight years of research and explore whether schools-based mindfulness training could improve the mental health of young people. It involved more than 28,000 children aged 11-14, 100 schools and 650 teachers. The main studies from this programme are published in a series of papers in a special issue of Evidence-based Mental Health.

Reports suggest that one in five teenagers experience mental health problems, and three quarters of all mental illnesses that anyone will ever develop before the age of 24. For example, the peak age of onset of depression is between 13 and 15 years of age. The MYRIAD studies showed that certain groups of young people were more likely to report mental health problems: girls, older teenagers, those living in urban areas, and those living in areas of greatest poverty and deprivation.

The young people participating in the studies reported mixed views of the mindfulness-training curriculum (some rating it highly and others negatively), while 80% did not do the required mindfulness practice homework.

Professor Mark Williams from the University of Oxford, added: “The findings from MYRIAD confirm the huge burden of mental health challenges that young people face, and the urgent need to find a way to help. They also show that the idea of mindfulness doesn’t help – it’s the practice that matters. If today’s young people are to be enthused enough to practice mindfulness, then updating training to suit different needs and giving them a say in the approach they prefer are the vital next steps.”

In addition, to teach mindfulness well, committed staff, resources and teacher training and support are needed, and the co-design of programmes and resources with young people would likely be more effective, say the researchers. A multitude of factors affect young people’s health, for example, their environment at school and at home, their school’s culture, and their individual differences.

Co-investigator Professor Tamsin Ford from the University of Cambridge said: “Our work adds to the evidence that translating mental health treatments into classroom curricula is difficult and that teachers may not be best placed to deliver them without considerable training and support – another approach would be for mindfulness practitioners to work with students at risk of poor mental health or who express a particular interest in attending mindfulness training.”

Professor Mark Greenberg, one of the study co-investigators at Pennsylvania State University, said: “The MYRIAD project carefully tested the effects of a brief mindfulness intervention for early teens and found it to have no impact on preventing mental health problems or promoting well-being. In order to improve wellbeing for young people, it is likely we need to make broader systemic changes in schools that both teach them new coping skills and support staff to create environments where youth feel valued and respected.”

Miranda Wolpert, Director of Mental Health at Wellcome, which funded the research, said: “In science, it is just as important to find out what doesn’t work as what does. It can take real bravery to share such findings.  This rigorous, large-scale study found that when mindfulness training was delivered at scale in schools it did not have an impact on preventing risk of depression or promoting well-being in students aged 11 to 14 years.”

Adapted from a press release by the University of Oxford 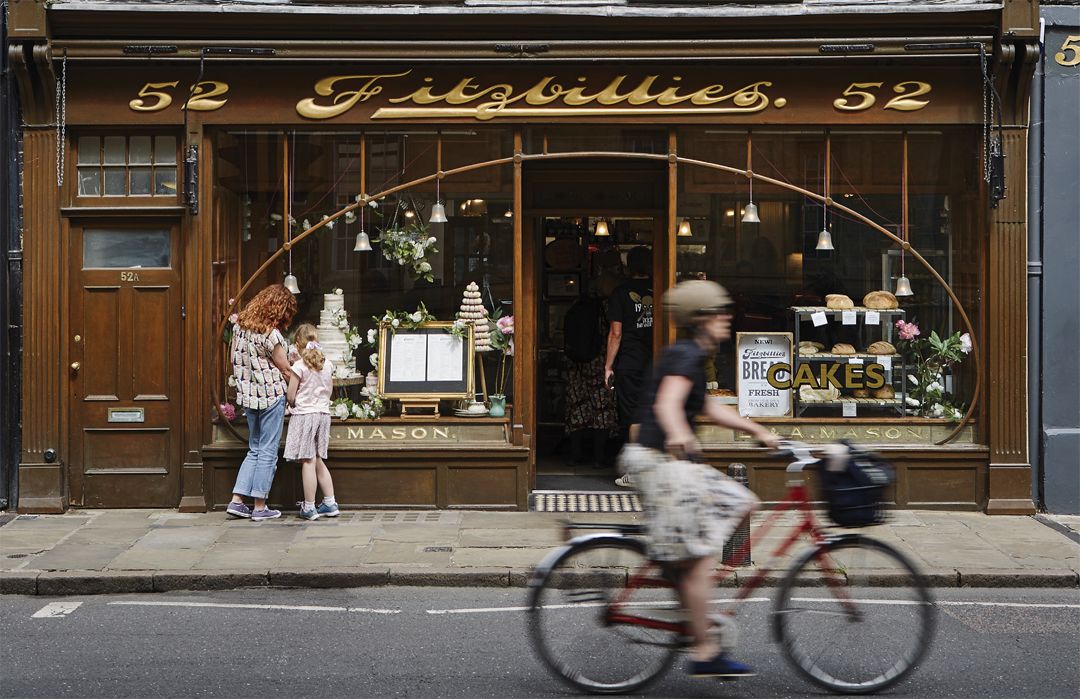 The Students, The Bakers, The Chelsea Bun Makers...