A new study identifies major environmental concerns for the Lake Eyre Basin rivers, among the most pristine in the world.

The Gidgealpa floodplain is within the Coongie Lakes Ramsar site, identified at a state, national and international level as of significant conservation importance. Photo: Doug Gimesy, courtesy of The Pew Charitable Trusts.

The Lake Eyre Basin rivers, including the iconic Georgina and Diamantina rivers and Cooper Creek, flow through southwestern Queensland and the Northern Territory into Kati Thanda-Lake Eyre. Along the way, the rivers – among the most pristine in the world – fill more than 32 million hectares of floodplain wetlands, a massive part of Australia (almost a sixth). The floodplains of the Lake Eyre Basin are magnificent hotspots for biodiversity, such as waterbirds and frogs, and have some of the best native fish species habitat in inland Australia.

A new study published in the international journal Marine and Freshwater Research, has for the first time investigated the distribution of oil and gas production across the Lake Eyre Basin rivers’ floodplains, identifying major environmental concerns and poor assessment. Using publicly available data from South Australia, Queensland and the Northern Territory, the study identified 831 existing oil and gas production and exploration wells on the floodplains. Most (98.6 per cent) are on the floodplains of Cooper Creek, including 296 wells in the Coongie Lakes Ramsar site, an area identified at a state, national and international level as of significant conservation importance.

“Even with my long history of involvement in protecting and researching the rivers of the Lake Eyre Basin, I was astounded at the scale of the current development, let alone what is planned in our so-called ‘gas-led energy phase’ in South Australia and Queensland,” lead author Professor Richard Kingsford, Director of the Centre for Ecosystem Science, UNSW Sydney, said. Much of the early development occurred in South Australia but now Queensland has more wells, developed at respective rates of eight and 11 wells per year.

The Australian government’s recent CSIRO-led Bioregional Assessment examined scenarios that assumed that 1000-1500 wells would be drilled over the next 50 years in the Cooper Basin to extract unconventional gas, shale, tight and deep coal, requiring hydraulic fracturing or fracking. Many of them overlie the Cooper Creek floodplain, with multiple wells (six to eight wells, depths of 500-3000m drilled laterally) on a single large well pad, only 3.5-4km apart and storages and roads, affecting 586-7,350km2 of the catchment.

Mapping the distribution of wells

The researchers mapped the distribution of wells across the floodplains of the rivers of the Lake Eyre Basin. They also focused on the highest density areas. Two of these – Tirrawarra Swamp and the Gidgealpa floodplain – were inside the Coongie Lakes Ramsar Site. The third area was at the junction of Wilson River and Cooper Creek floodplain in Queensland, a wetland of national importance.

“We then used Google Earth imagery to track the expansion in numbers of oil and gas production wells and also the storages for wastewater, roads and well pads in these three areas on the floodplains over time,” researcher and co-author Amy Walburn said.

The 296 wells identified in the floodplain areas of the Coongie Lakes Ramsar site included 281 well pads, 870km of roads and 440 storages. Two hundred of these wells were established within the floodplain area after the site became a wetland of international importance, supposedly protecting its conservation values.

Interruption of natural flow and flooding

The researchers used Sentinel satellite imagery to show that roads were interrupting natural flooding regimes and they raised concerns about the co-produced water in storages on the floodplains intermingling with natural flood waters. This fragmenting of the floodplain and pollution locally and downstream during major floods will become an increasing problem, particularly with expected increases in unconventional gas production and fracking, with polluted co-produced waste waters. Recent photographs of Tirrawarra Swamp obtained in the last few weeks show that the current large flood has cut roads, overtopped well pads, leaving wells under water. Water from wastewater storages has clearly mixed with natural flood waters, showing the impossibility of stopping pollution impacts. 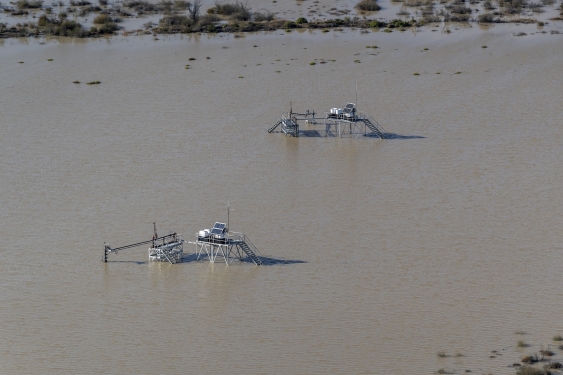 There is increasing evidence of disruption of natural flow and flooding patterns due to roads, well pads, wells and waste water storages. The floods are also increasingly likely to flow over the walls of the storages on the floodplains, increasing pollution impacts. These structures are changing flooding patterns and water quality, impacting environmental and cultural values as well as potentially affecting industries such as organic beef production.

Recent and projected developments of oil and gas across the floodplains of the Lake Eyre Basin rivers are not consistent with the Lake Eyre Basin Agreement, a multi-jurisdictional agreement between the Australian, Northern Territory, Queensland and South Australian governments focused on protecting the natural flows of these rivers. It is supported by legislation and the Lake Eyre Basin Community Advisory Committee and Lake Eyre Basin Scientific Panel. The members support a Ministerial Forum for respective ministers to sustainably manage this important part of Australia’s heritage.

Given there is a requirement to refer developments in Ramsar-listed wetlands to the Australian government, the researchers also investigated how much of this development had been referred and assessed under the Environment Protection and Biodiversity Act 1999. They identified only eight referrals in the time the national legislation was operational.

Prof. Kingsford said he was surprised given the potential impacts relevant at national and international levels.

“This clearly shows a major flaw in the current national legislation – the inability to deal with lots of cumulative impacts, where each well pad, its polluted water and the road network across the floodplains have increasing consequences for this magnificent river system and yet, are not assessed.”

He said these areas are so remote that “there seems to be an ‘out of sight, out of mind’ approach by regulators to this burgeoning problem for the rivers and their floodplains”.

Prof. Kingsford expressed concern about the significant impacts of this industry now and in the future on the rivers of the Lake Eyre Basin, particularly as there is so much momentum to develop gas resources.

“We seem to be hell-bent on exporting our gas at the cost of the incredible environmental and cultural values of the rivers of the Lake Eyre Basin. It is high time we adequately assessed not only the contribution of these industries to climate change but their destruction of our pristine rivers and their floodplains.”

The research was partly funded by The Pew Charitable Trusts and the Centre for Ecosystem Science, UNSW Sydney.

Read Prof. Richard Kingsford's article on The Conversation: The magnificent Lake Eyre Basin is threatened by 831 oil and gas wells -- and more are planned. Is that what Australians really want? 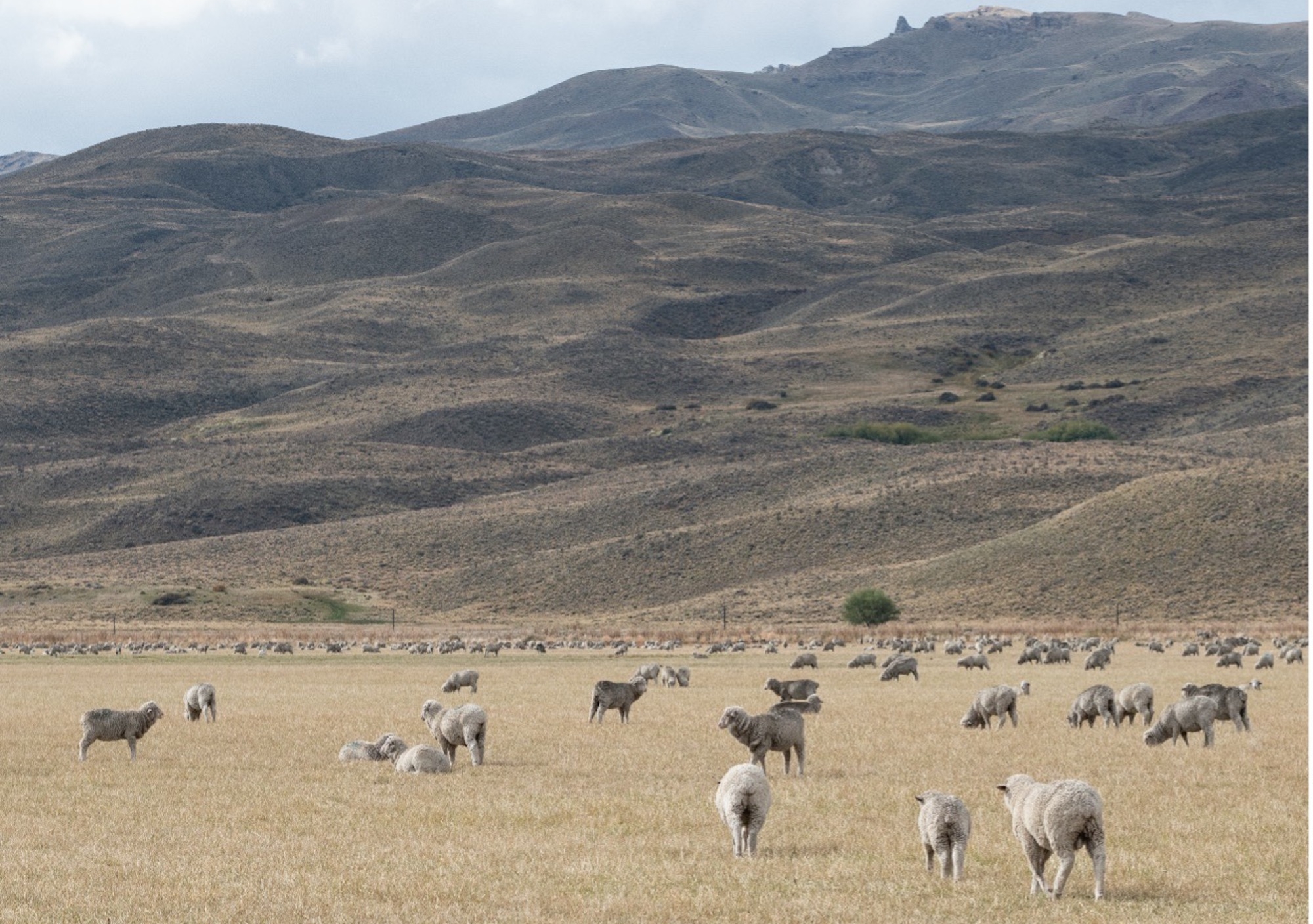 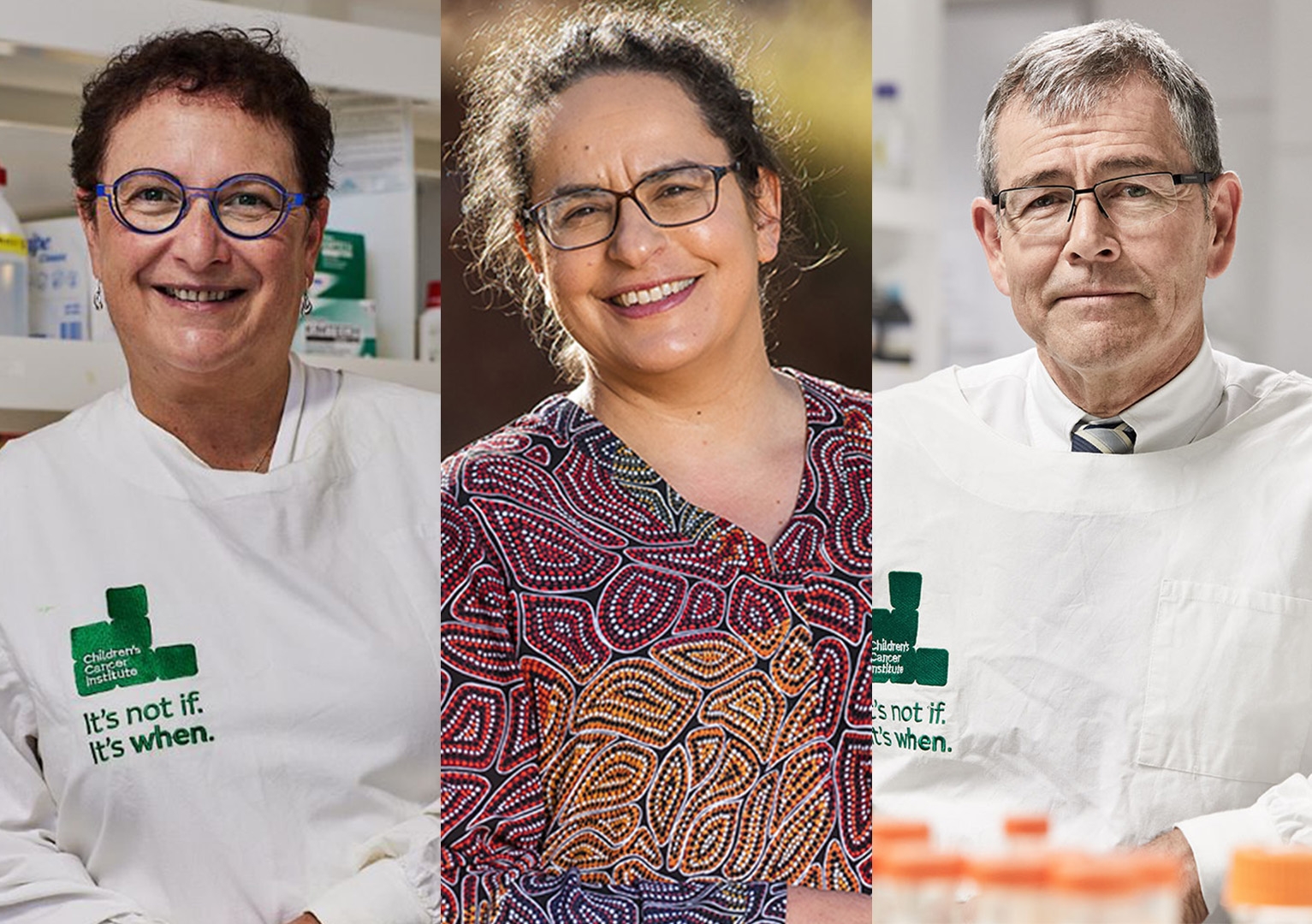 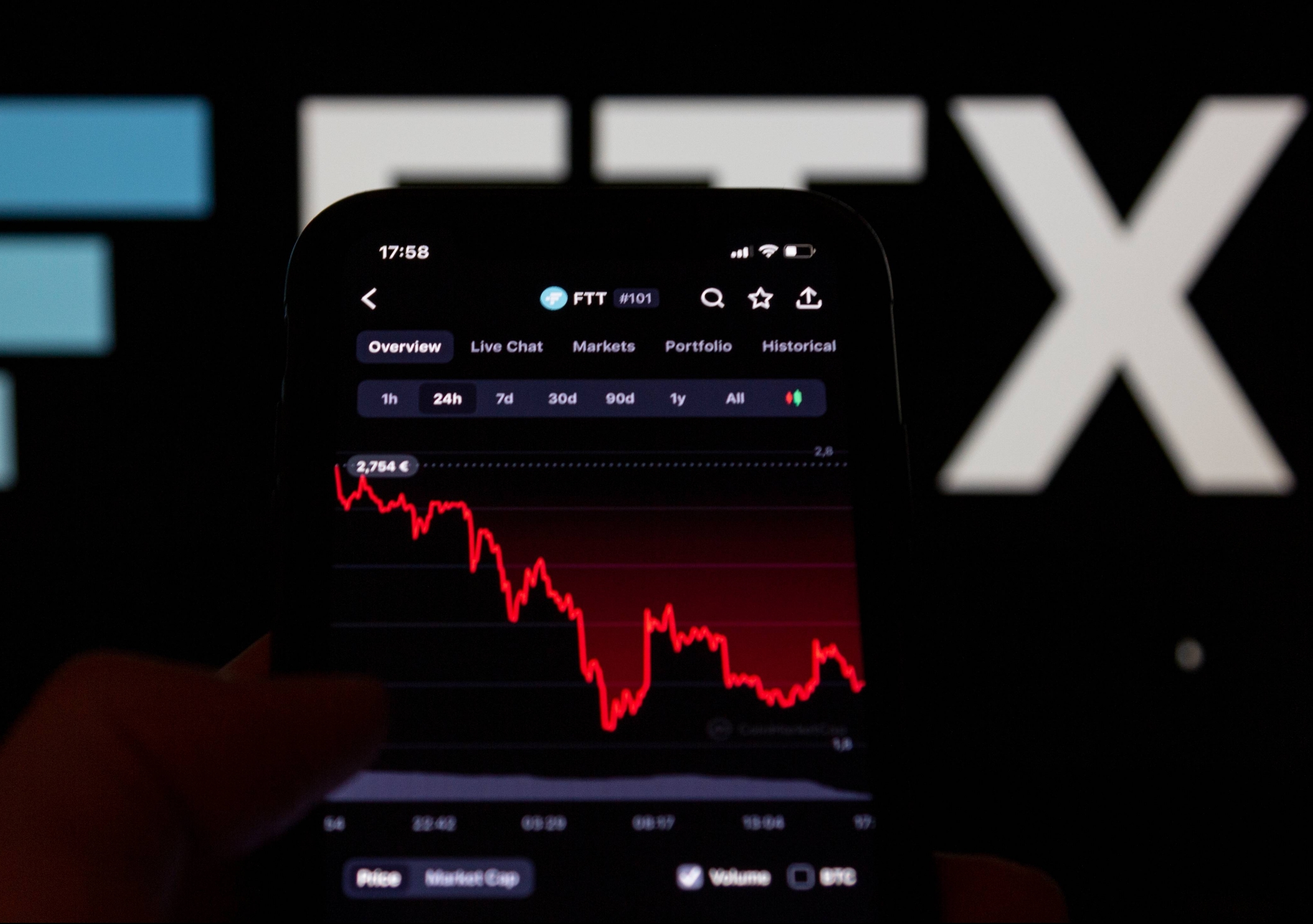 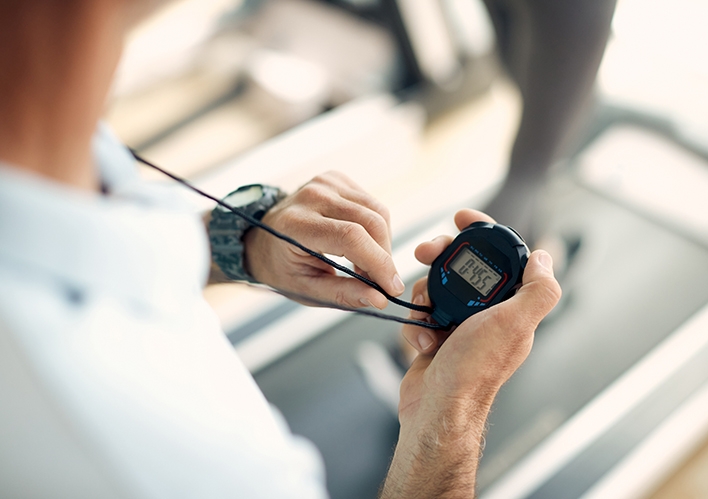 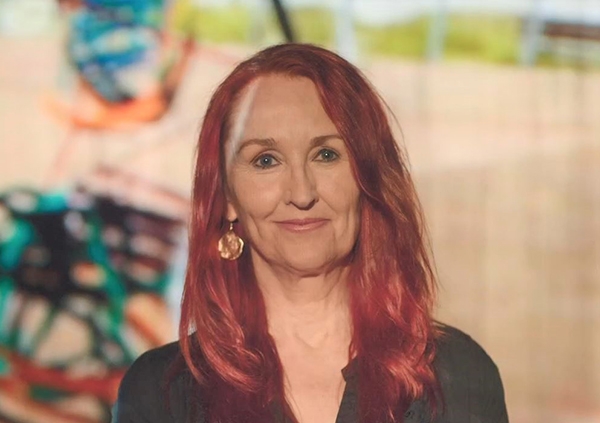 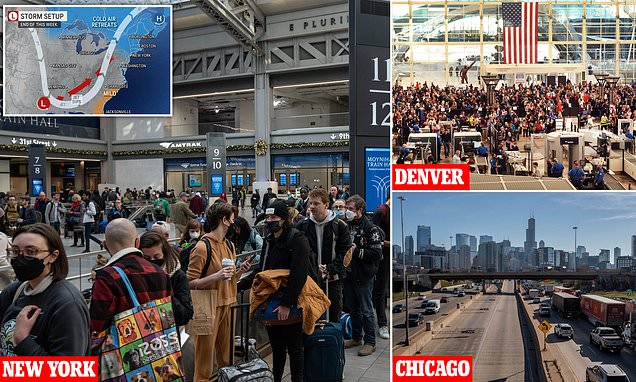 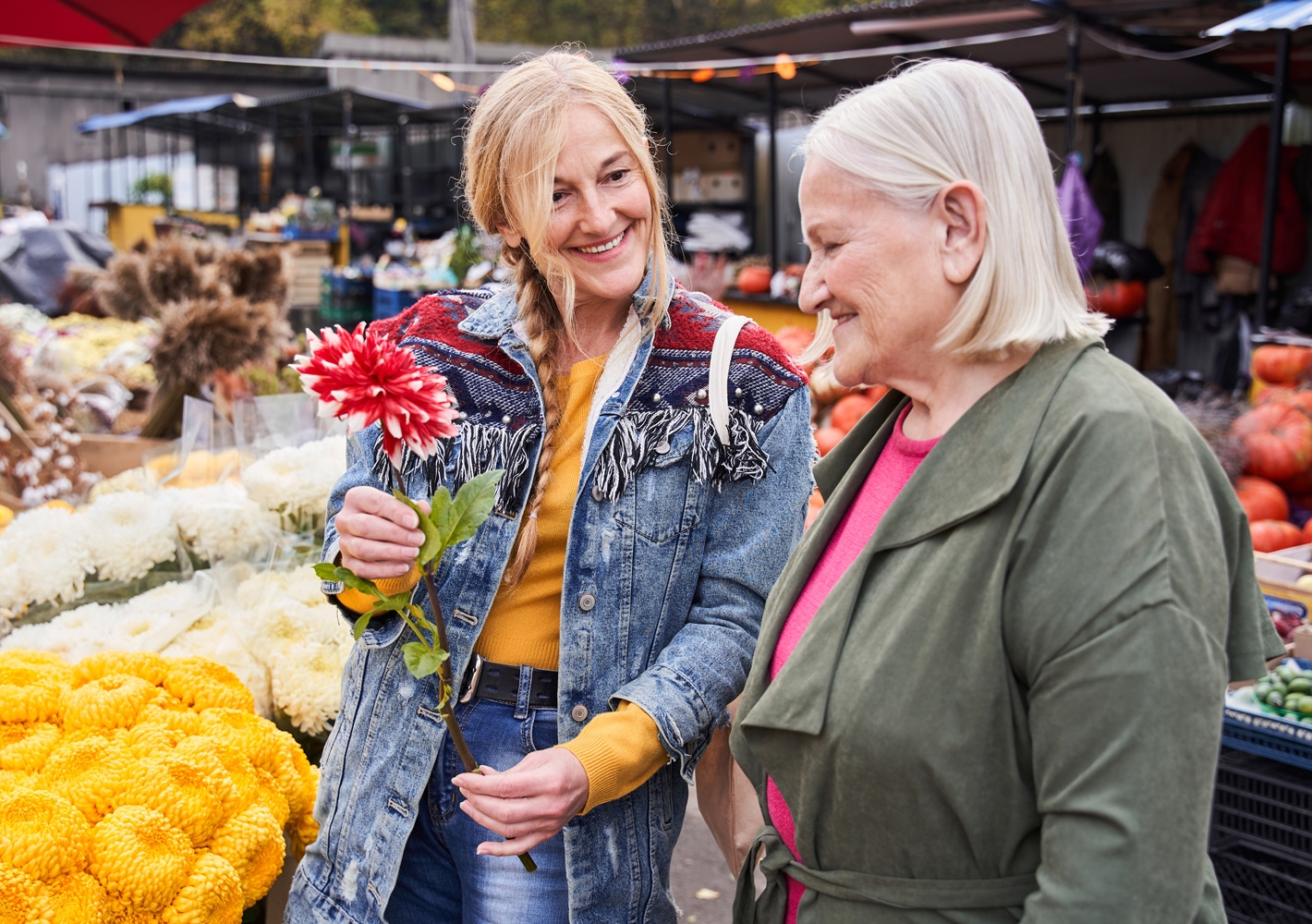 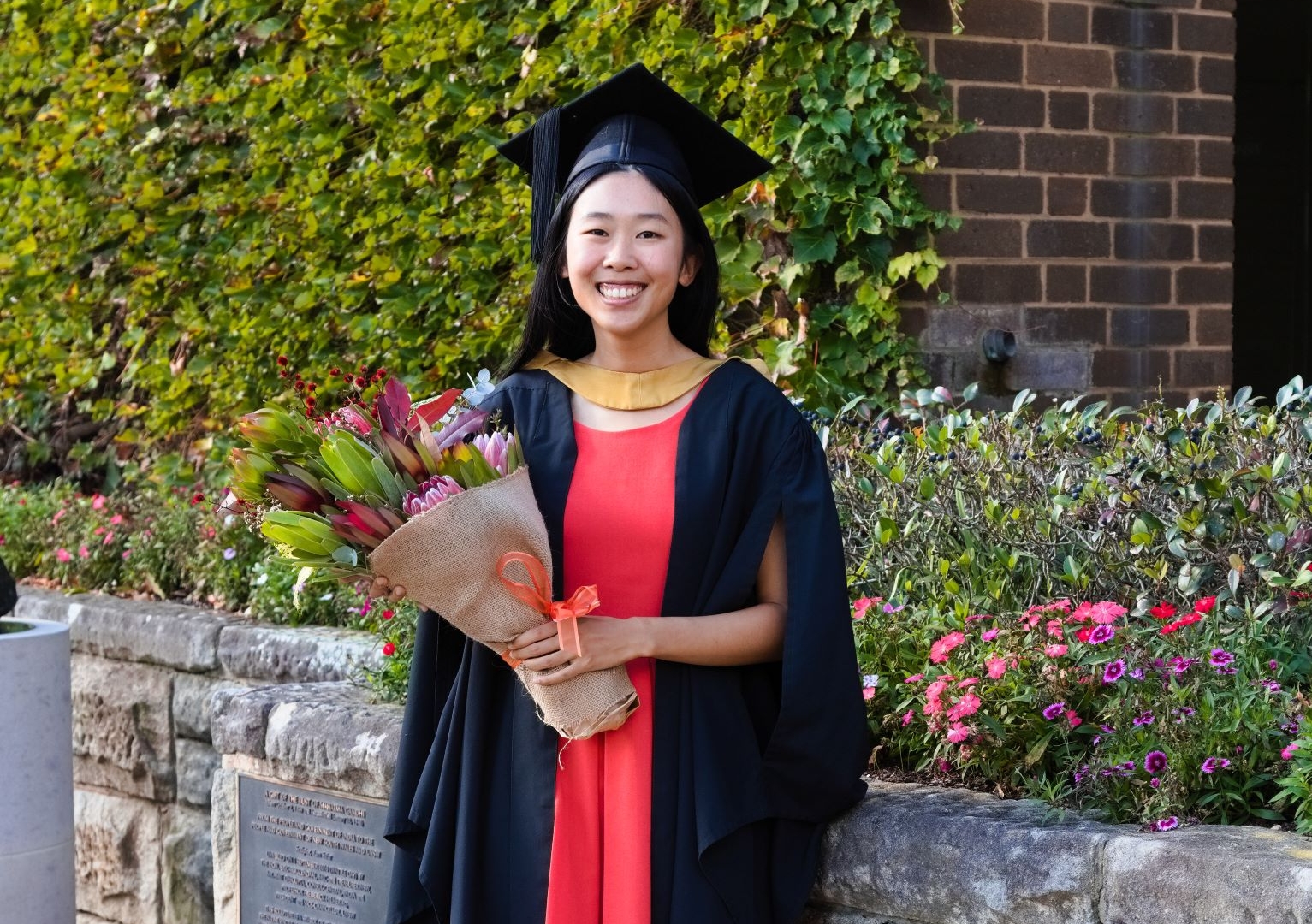