Last year, nearly $45 million in National Disability Insurance Scheme (NDIS) payments were cancelled as they were thought to be fraudulent. There are a number of ways NDIS fraud might be occurring. The most worrying reports include NDIS participants being threatened with violence, extorted or threatened with being involuntarily admitted to a psychiatric facility if they do not agree to hand over their budget entitlement. There are also reports of providers who offer dual rates for the same service with one price for NDIS participants and another for non-NDIS providers. To operate as intended, the NDIS needs a significant commitment to co-design any solutions with – not just for – NDIS participants. 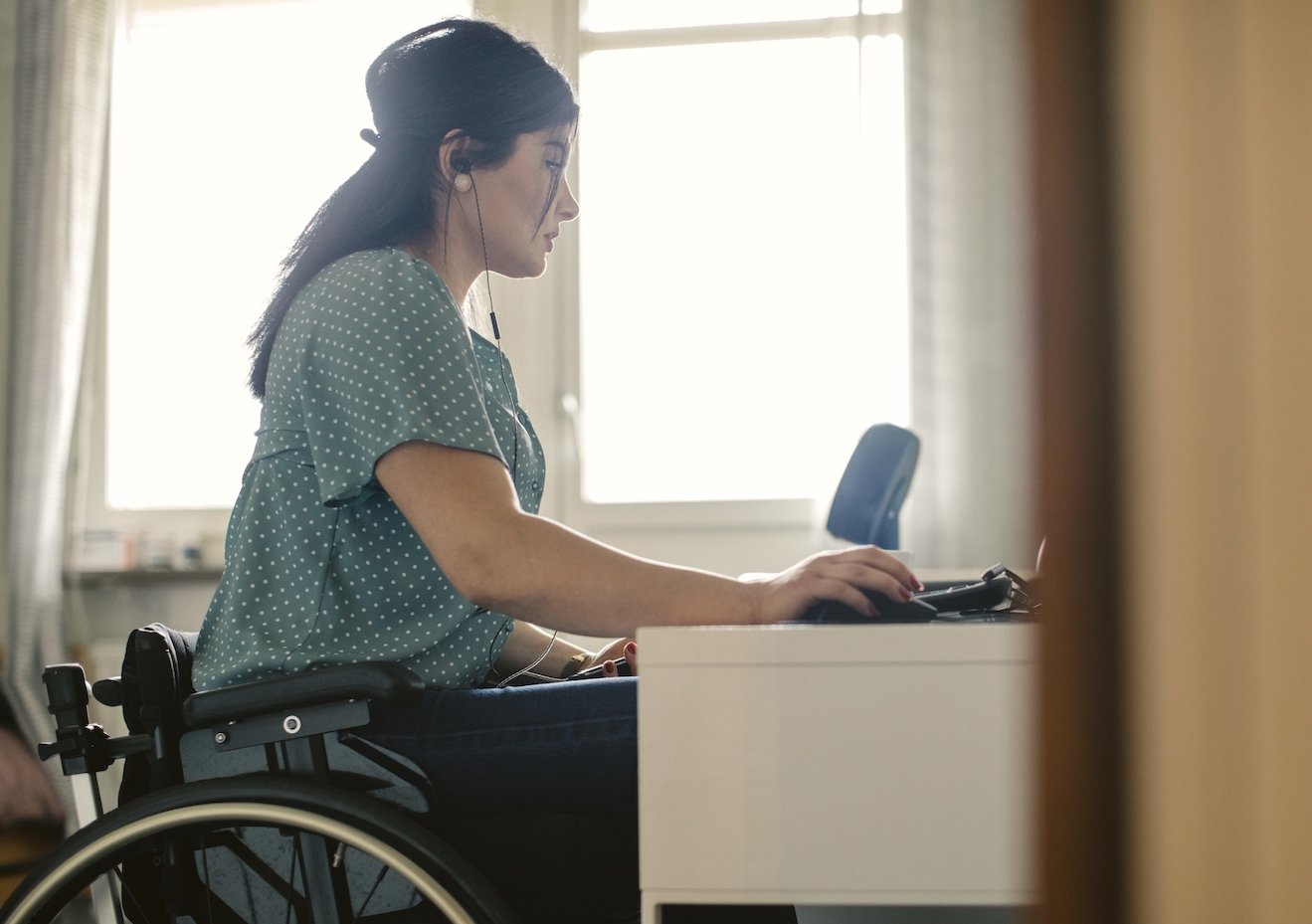 Last year, nearly $45 million in National Disability Insurance Scheme (NDIS) payments were cancelled as they were thought to be fraudulent. But more recent estimates suggest that may be nowhere near the level of fraud occurring in the scheme.

Australian Criminal Intelligence Commission chief Michael Phelan has warned as much as $6 billion a year might be being misused, including by organised crime syndicates.

The reports cast shame on criminals taking advantage of people with disability. They also reveal the stress points within a disability support scheme that has lost the trust of many participants and needs greater oversight.

The former federal government expressed great concern over the potential cost blow out of the NDIS.

Plans to introduce “independent assessments” of individual budget allocations were met with significant backlash from the disability community, and the government backed down.

Yet over the last year many participants had their budgets significantly cut. These cuts were widely perceived as attempts to rein in the costs of the NDIS by reducing individual plans.

Now it looks like provider fraud – not individual plans – might be a more substantial driver of the increasing budget. And these criminal activities come at the expense of people with disability.

How is this fraud taking place?

There are a number of ways NDIS fraud might be occurring.

The most worrying reports include NDIS participants being threatened with violence, extorted or threatened with being involuntarily admitted to a psychiatric facility if they do not agree to hand over their budget entitlement.

NDIS Minister Bill Shorten also suggests there may be evidence of “ghosting” where fake NDIS clients are being created and invoices for services being paid without being checked.

Concerns have also emerged that invoices might be padded by contractors and then participants have their budgets charged for more than the worth of services that have been delivered.

Finally, a number of NDIS participants have suggested providers are overcharging for some services. The National Disability Insurance Agency (the NDIA that administers the NDIS) has a policy on pricing that sets a maximum price registered providers can charge NDIS participants for specific items.

For example, providers can charge a maximum of $51.81 an hour for cleaning activities, rising to $72.53 in remote areas and $77.71 in very remote areas. But the average hourly pay for a cleaner in Melbourne is around $23.13.
Individuals may find the cost of their services increases when they become an NDIS participant, as providers charge the maximum amount allowed under the scheme. There are also reports of providers who offer dual rates for the same service with one price for NDIS participants and another for non-NDIS providers.

This is not necessarily fraudulent but points to some of the challenges with the system.

Minister Shorten has announced a multiagency taskforce will be launched to look into these issues. It will bring together the NDIA, the tax office and police in an attempt to investigate fraud and dodgy practices. The announcement acknowledges the fact the NDIA might not be able to identify all of the fraud on its own.

The NDIA was originally meant to have just under 11,000 staff. The Abbott government later restricted the number of agency staff to 3000. Although the staffing cap has been gradually lifted, it still falls well short of the number of staff required. External labor is widely used including for senior roles. This means the NDIA may not have the staff needed to carefully scrutinise claims for the 520,000 scheme participants or detect fraudulent activities.

The disability sector isn’t the first to experience problems of this kind. Privitisation of care services has seen over-servicing or charging for services not delivered in other publicly funded markets. These have included Vocational Education and Training and family childcare.

Without appropriate safeguards and scrutiny, there is potential for people and organised groups to look for ways to extract profits from these services. There are a number of lessons for these sectors that can be learned and should have been built into the NDIS from the start.

One simple solution might be to ask participants to approve invoices over a certain financial value. This would put control into the hands of the people who are receiving services as the scheme was intended to do. This will not deal with situations where individuals are being intimidated though and so is only one part of the reforms needed.

Finally, advocates who can support people with disability also have a vital role to play in oversight and communication. The establishment of the NDIS fuelled significant cuts to disability advocacy services. This gap means there is less shared knowledge, such as about what appropriate charges should be or how to raise an issue if participants feel they have been overcharged. Given last year’s cuts to NDIS plans, participants may well feel worried about raising an issue for fear of further reductions in their support allocations.

What is clear is that the level of trust NDIS participants have in the scheme and the NDIA has seriously declined over the last few years. Reports of fraud and other criminal activity further erode this trust. To operate as intended, the NDIS needs a significant commitment to co-design any solutions with – not just for – NDIS participants.