Understanding which ratios of which gases indicate a certain type of magma activity is a big step. Next, the team hopes to develop portable equipment which can provide on-site, real-time measurements for a 24/7 volcanic activity monitoring and early warning system. Using computer models, we revealed that the ratio reflects how much the magma underground is foaming, making bubbles of volcanic gases which separate from the liquid magma,” explained Sumino. “We want to be able to detect changes in magma activity as soon as possible,” said Sumino. “Now we are developing a portable mass spectrometer for on-site, real-time monitoring of noble gas isotope ratios from fumarolic gases. 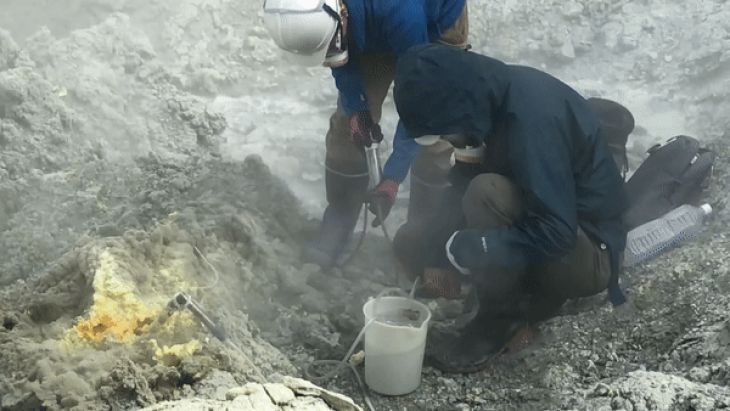 Volcanic eruptions are dangerous and difficult to predict. A team at the University of Tokyo has found that the ratio of atoms in specific gases released from volcanic fumaroles (gaps in the Earth’s surface) can provide an indicator of what is happening to the magma deep below — similar to taking a blood test to check your health. This can indicate when things might be “heating up.” Specifically, changes in the ratio of argon-40 and helium-3 can indicate how frothy the magma is, which signals the risk of different types of eruption. Understanding which ratios of which gases indicate a certain type of magma activity is a big step. Next, the team hopes to develop portable equipment which can provide on-site, real-time measurements for a 24/7 volcanic activity monitoring and early warning system.

Does the thought of standing on a volcano make you quiver with excitement, or fear? For many people, living in the shadow of a volcano is part of daily life. Japan has 111 active volcanoes and an average of 15 volcanic “events,” including eruptions, every year. But these events are notoriously difficult to predict and can be deadly. In 2014, Mount Ontake, Japan’s second-highest volcano and a famous tourist spot, unexpectedly erupted, sadly killing 58 people and leaving five missing. Earthquake activity is typically an early warning sign, but some eruptions (including the one at Ontake) can occur without clear earthquake signals and so disaster mitigators, like the Japan Meteorological Agency, would benefit from other reliable ways to forewarn residents of the next potential disaster.

Fumaroles are holes and cracks in the Earth’s surface (the crust), which release gas and steam and often occur around volcanoes. The ejected gas is made up of a mix of chemicals. Its composition can provide us with insight into what is happening below the Earth’s crust in the mantle, where magma (molten rock) forms and pushes upwards, eventually erupting as lava. Researchers already know that the ratio of isotopes (atoms from an element with the same chemical properties but different mass) of certain gases can indicate hidden magma activity. “We knew that the helium isotope ratio occasionally changes from a low value, similar to the helium found in the Earth’s crust, to a high value, like that in the Earth’s mantle, when the activity of magma increases. This was based on an observation of the helium isotope ratio of cold spring gas in El Hierro Island, in the Canary Islands (in the Atlantic Ocean off the northwestern coast of Africa), where an eruption occurred in 2011,” explained Professor Hirochika Sumino from the Research Center for Advanced Science and Technology. “But we didn’t know why we had more mantle-derived helium during magmatic unrest.”

To gain further insight, Sumino and team decided to monitor gases from six fumaroles around the active Kusatsu-Shirane volcano, which lies about 150 kilometers northwest of Tokyo in Gunma Prefecture. The team collected samples every few months for seven years between 2014 and 2021. After collection, they took the samples back to the lab and analyzed them using state-of-the-art equipment called a noble gas mass spectrometer. This enabled them to precisely measure isotopic compositions, including that of ultratrace (tiny but important) isotopes, such as helium-3, which is typically more abundant in the mantle compared to the crust or air.

“We succeeded in detecting changes in the magma-derived argon-40/helium-3 ratio, related to magmatic unrest. Using computer models, we revealed that the ratio reflects how much the magma underground is foaming, making bubbles of volcanic gases which separate from the liquid magma,” explained Sumino. “How much magma foams controls how much magmatic gas is provided to the hydrothermal system beneath a volcano and how buoyant the magma is. The former is related to a risk of phreatic eruption, in which an increase in water pressure in the hydrothermal system causes the eruption. The latter would increase the rate of magma ascent, resulting in a magmatic eruption.

“When you compare a volcano with a human body, the conventional geophysical methods represented by observations of earthquakes and crustal deformation are similar to listening to the chest and taking body size measurements. In these cases, it is difficult to know what health problem causes some noise in your chest or a sudden increase in your weight, without a detailed medical check. On the other hand, analyzing the chemical and isotope composition of elements in fumarolic gases is like a breath or blood test. This means we are looking at actual material directly derived from magma to know precisely what is going on with the magma.”

For now, gas samples have to be collected out in the field and brought back to the lab for analysis, which is a challenging and time-consuming process. However, Sumino has experience of improving noble gas mass spectrometers and hopes to develop a new tool which would enable them to perform the same analysis, but in real time and out in the field. “We want to be able to detect changes in magma activity as soon as possible,” said Sumino. “Now we are developing a portable mass spectrometer for on-site, real-time monitoring of noble gas isotope ratios from fumarolic gases. Our next step is to establish a noble gas analysis protocol with this new instrument, to make it a reality that all active volcanoes — at least those which have the potential to cause disaster to local residents — are monitored 24 hours a day, seven days a week.”

The source of this news is from The University of Tokyo

TU
The University of Tokyo
https://www.u-tokyo.ac.jp/focus/en 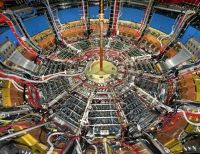 The University of Tokyo 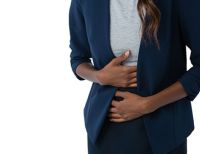 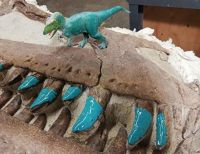 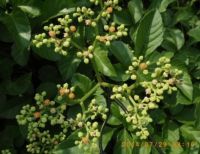 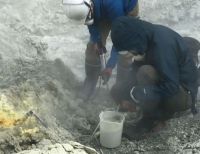