Since 2015, the MIT AgeLab has awarded scholarships to high school students who developed intergenerational programs — initiatives that bring together younger and older people for knowledge-sharing and social connection — in their communities. OMEGA, which stands for Opportunities for Multigenerational Exchange, Growth, and Action, develops programming and offers scholarships to facilitate intergenerational connections between younger people and older adults in their communities. After attending an OMEGA Summit in 2020, Funk developed “Students Connecting with Seniors,” a club connecting local high school students with older adults in the Nashville community. ” which connects older adults and youth for arts-based, one-on-one activities as well as group programming including trivia, art lessons, and tai chi. Students interested in intergenerational programming and careers in aging are invited to attend the virtual 2022 OMEGA Summit on Oct. 15. 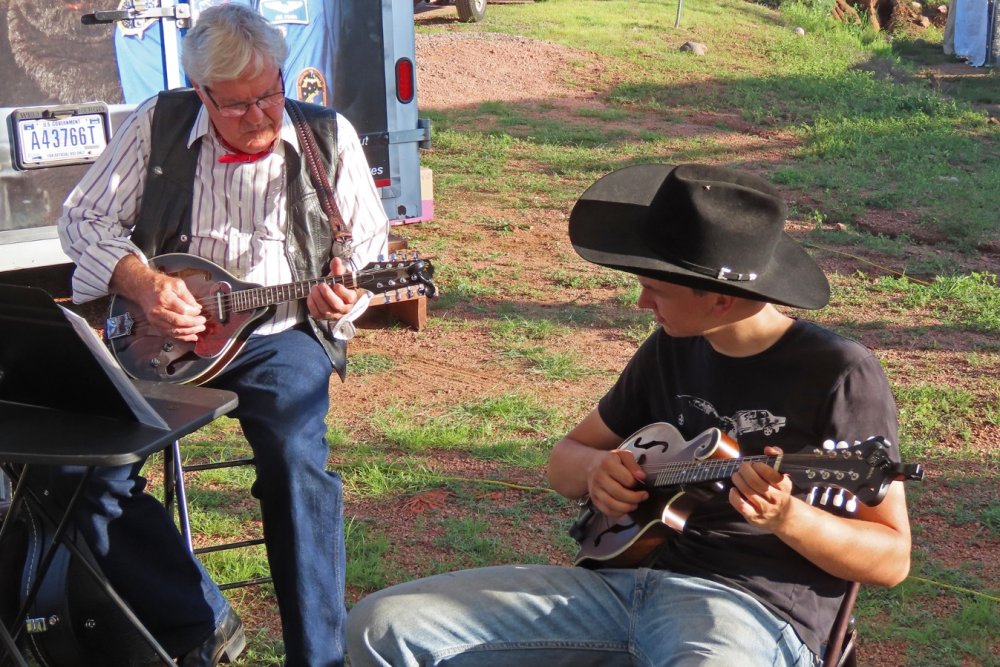 Since 2015, the MIT AgeLab has awarded scholarships to high school students who developed intergenerational programs — initiatives that bring together younger and older people for knowledge-sharing and social connection — in their communities. On Sept. 9, five $5,000 OMEGA scholarships were given to high school students across the United States, supported by the sponsorship of AlerisLife, a senior living and rehabilitation and wellness services company headquartered in Newton, Massachusetts, and AARP.

OMEGA, which stands for Opportunities for Multigenerational Exchange, Growth, and Action, develops programming and offers scholarships to facilitate intergenerational connections between younger people and older adults in their communities.

The scholarships were awarded at a virtual ceremony hosted by the MIT AgeLab, with representatives from the AgeLab, AARP, and AlerisLife in attendance, along with the scholarship winners, their parents, and mentors.

But the simplest reason to develop such programming, suggests Steven Griffon, interim director of AARP Massachusetts, is the enjoyment that it can bring to participants of all ages. “At AARP, we work with those 50 and older, but really we work with everybody,” Griffon said at the OMEGA award ceremony. “In my normal day-to-day role, I do a lot of work on issue campaigns, and the No. 1 thing that I try to remind folks is [that] it's key to have fun. Folks who are older love to have fun, and folks who are younger love to have fun.”

The five scholarship winners and their winning programs are:

In the remarks he gave in accepting his award, Wilson emphasized the benefits he received from intergenerational connections as well as those gained by his older counterparts. “Just hanging out with people who are my age, even though it might be comfortable, I don't stand to benefit very much,” Wilson said. “It's not only that I’m willing to sacrifice my time to enrich someone else's life, but they're enriching my life. That's something that I really want to convey to my generation. We have the opportunity to glean things that would take another 50 or 60 years to learn.”

The MIT AgeLab was created in 1999 within the MIT Center for Transportation and Logistics in order to invent new ideas and creatively translate technologies into practical solutions that improve people's health and enable them to “do things” throughout their lifespan. Equal to the need for ideas and new technologies is the belief that innovations in how products are designed, services are delivered, or policies are implemented are of critical importance to our quality of life tomorrow. 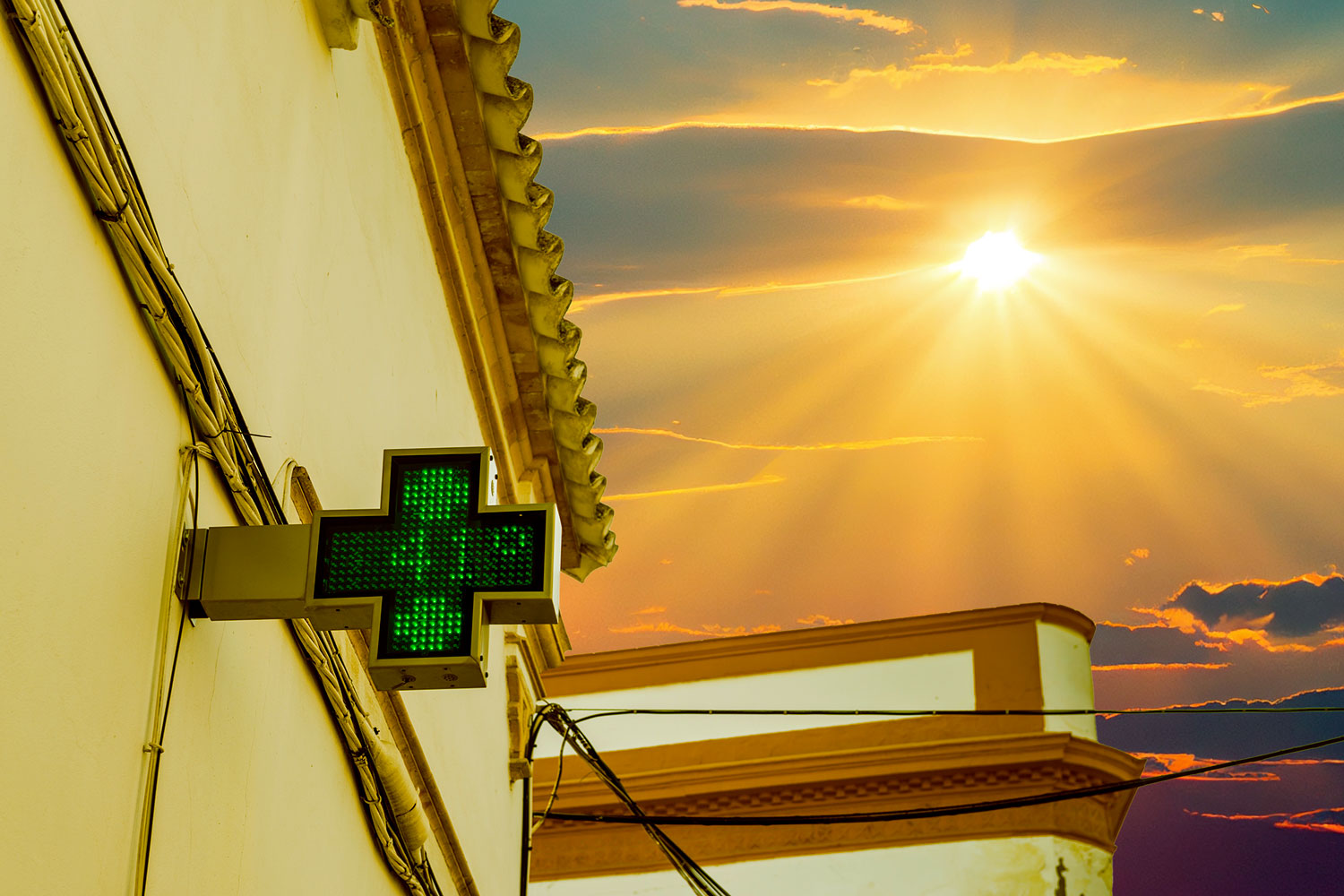 3Q: Why Europe is so vulnerable to heat waves 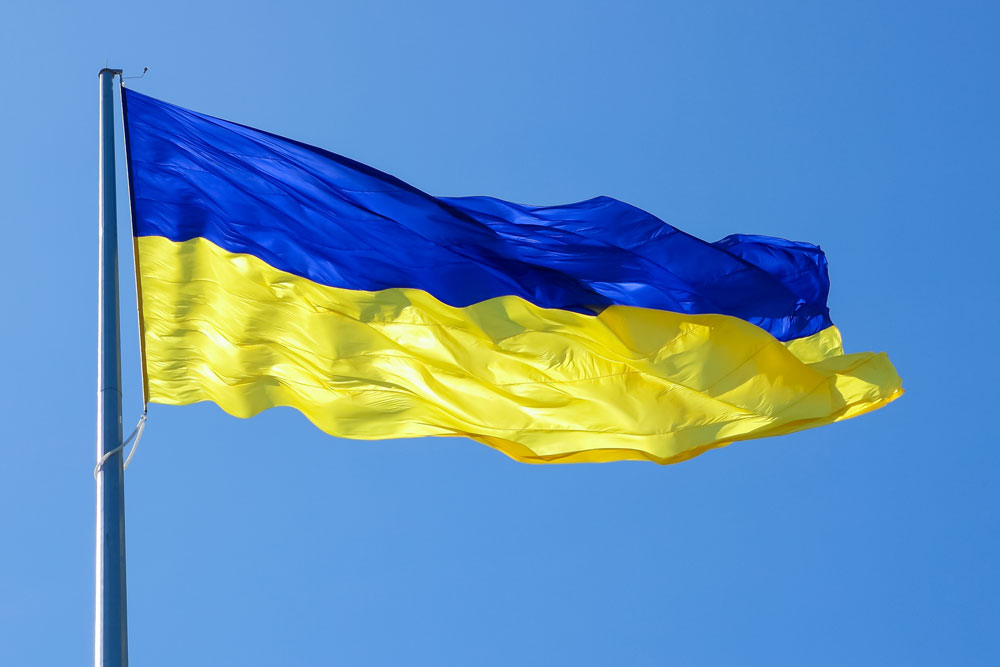 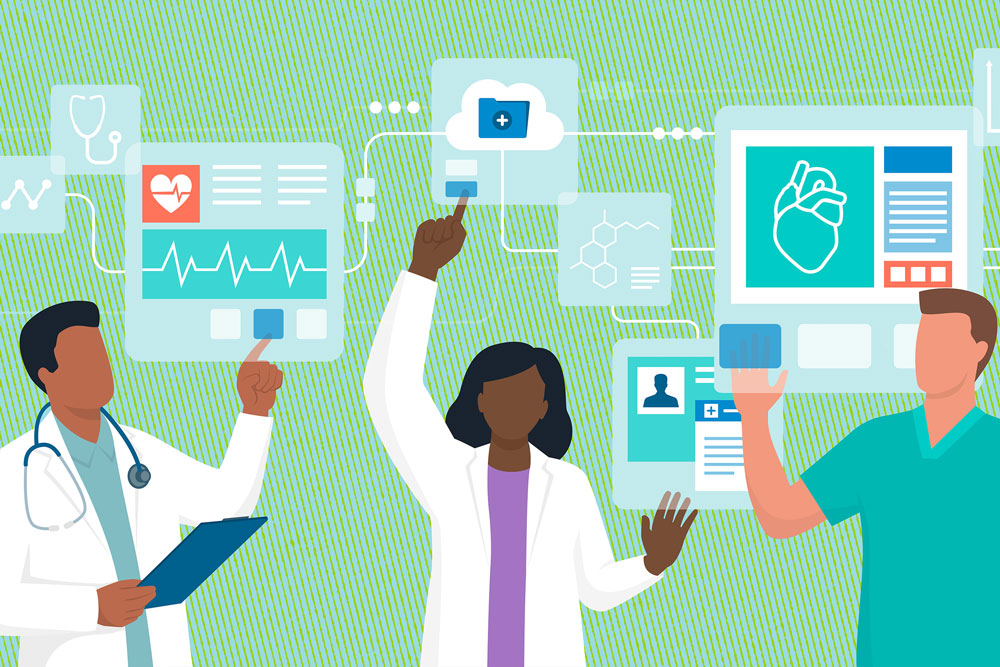 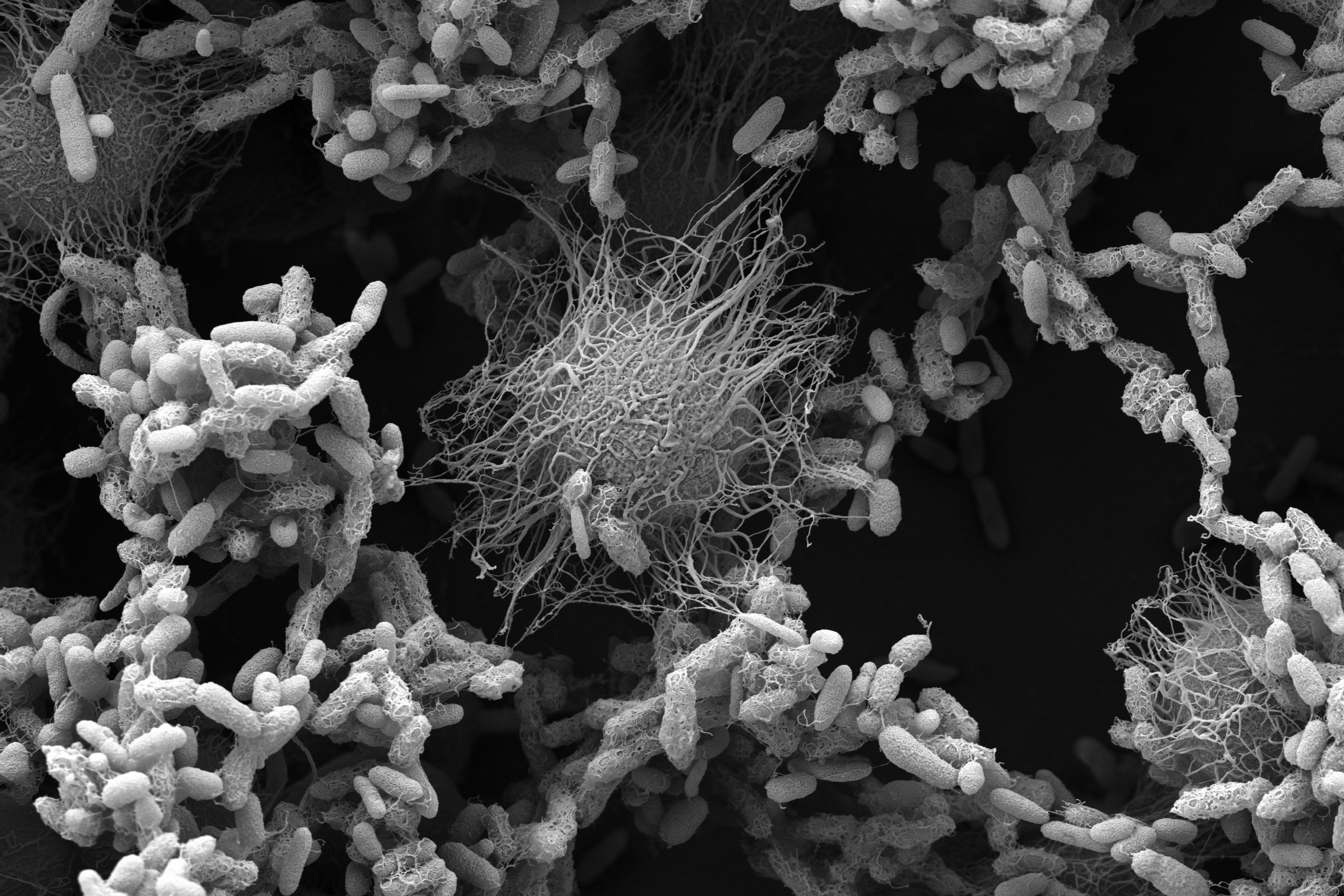 What drives ecosystems to instability? 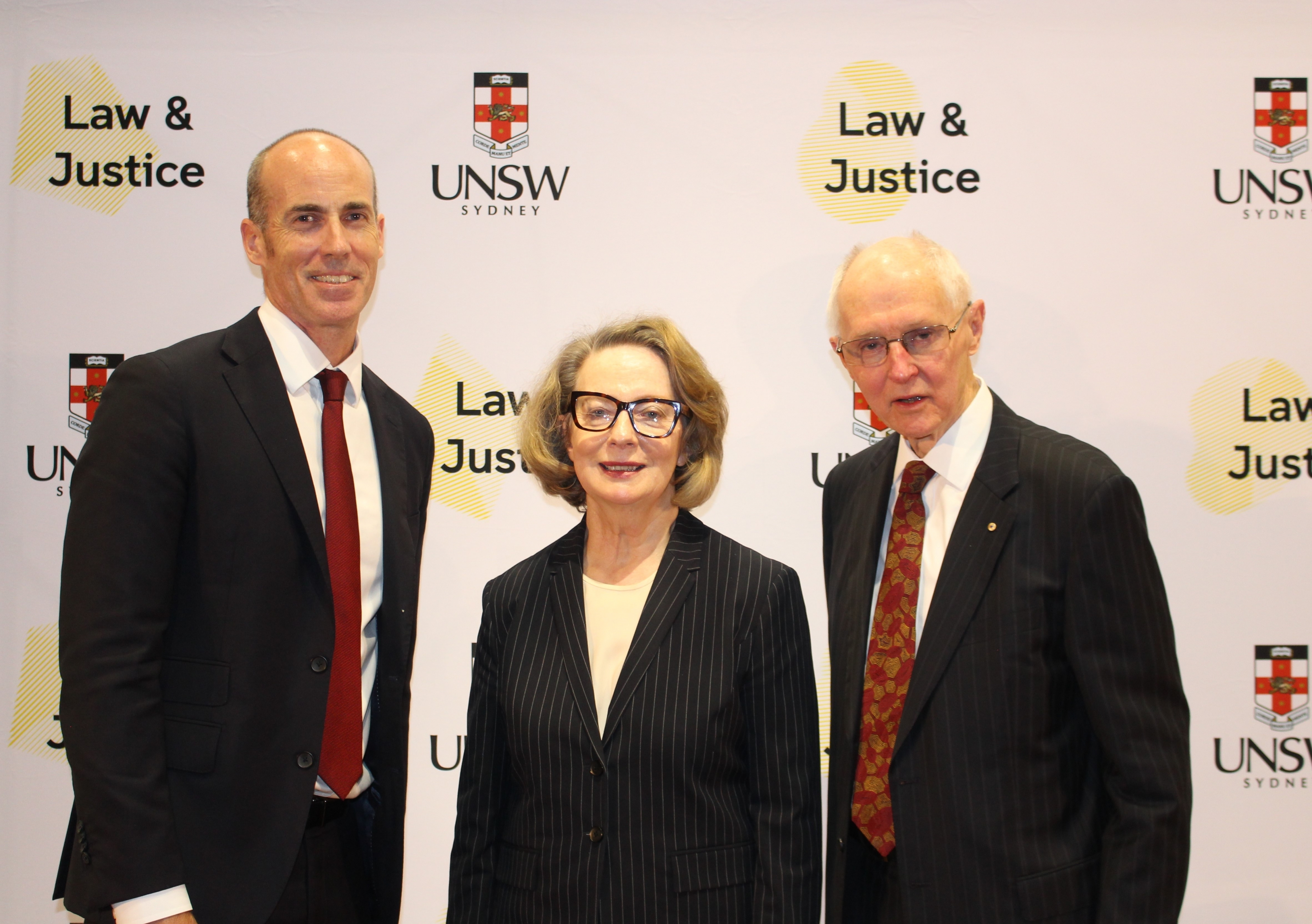 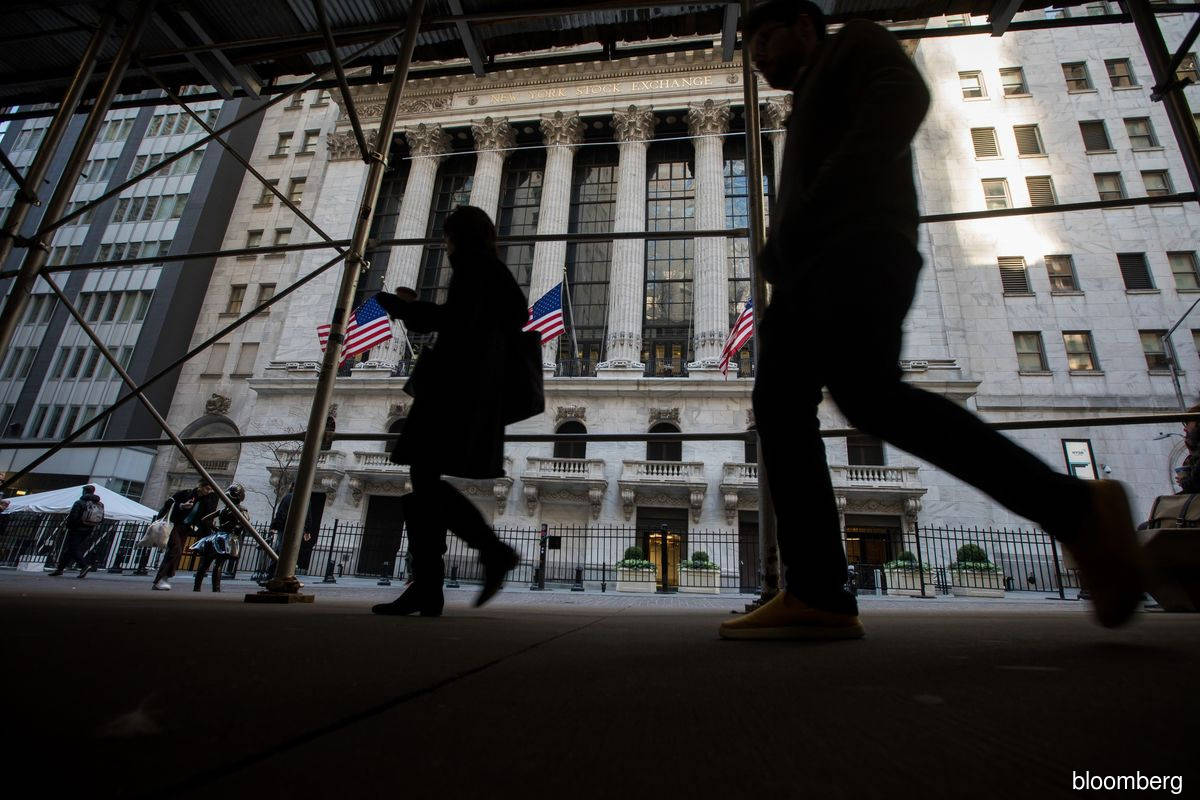 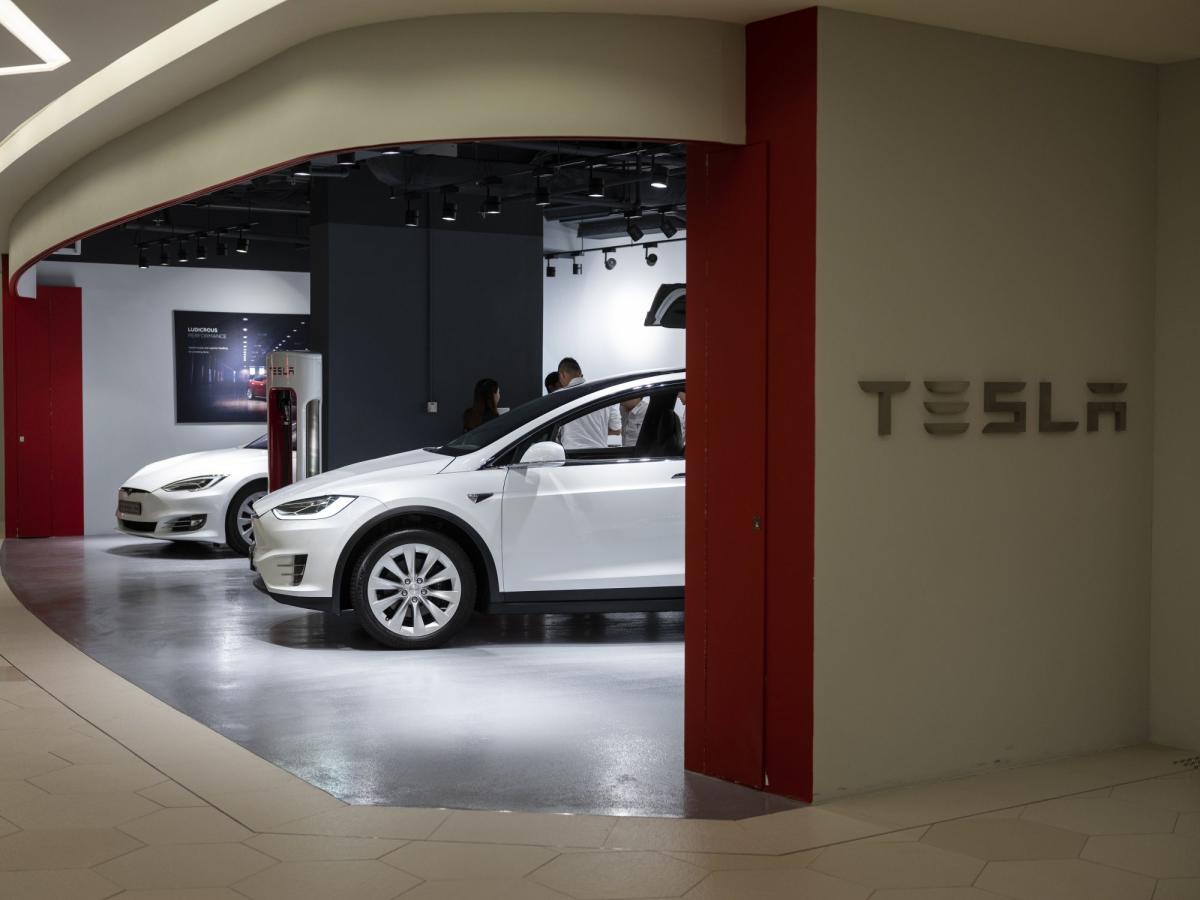 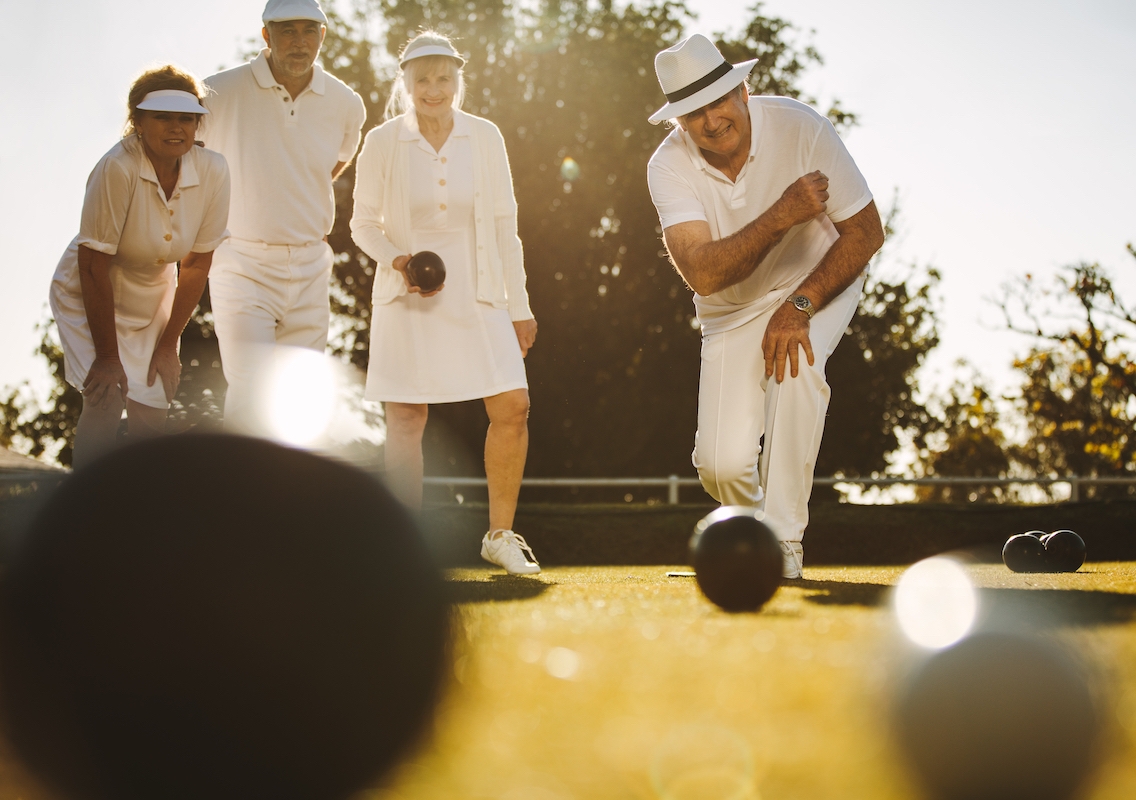 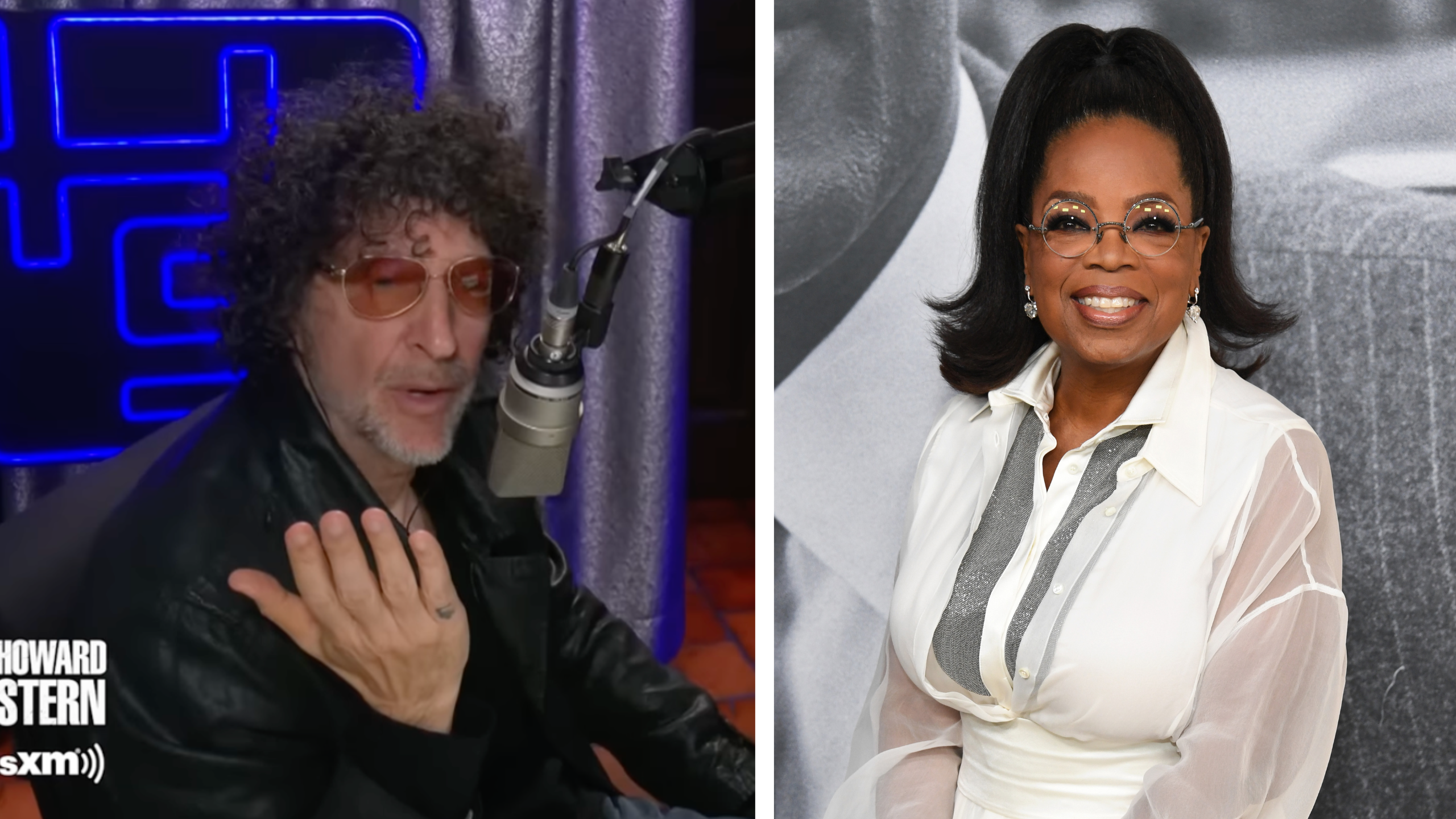