Key cause of type 2 diabetes uncovered 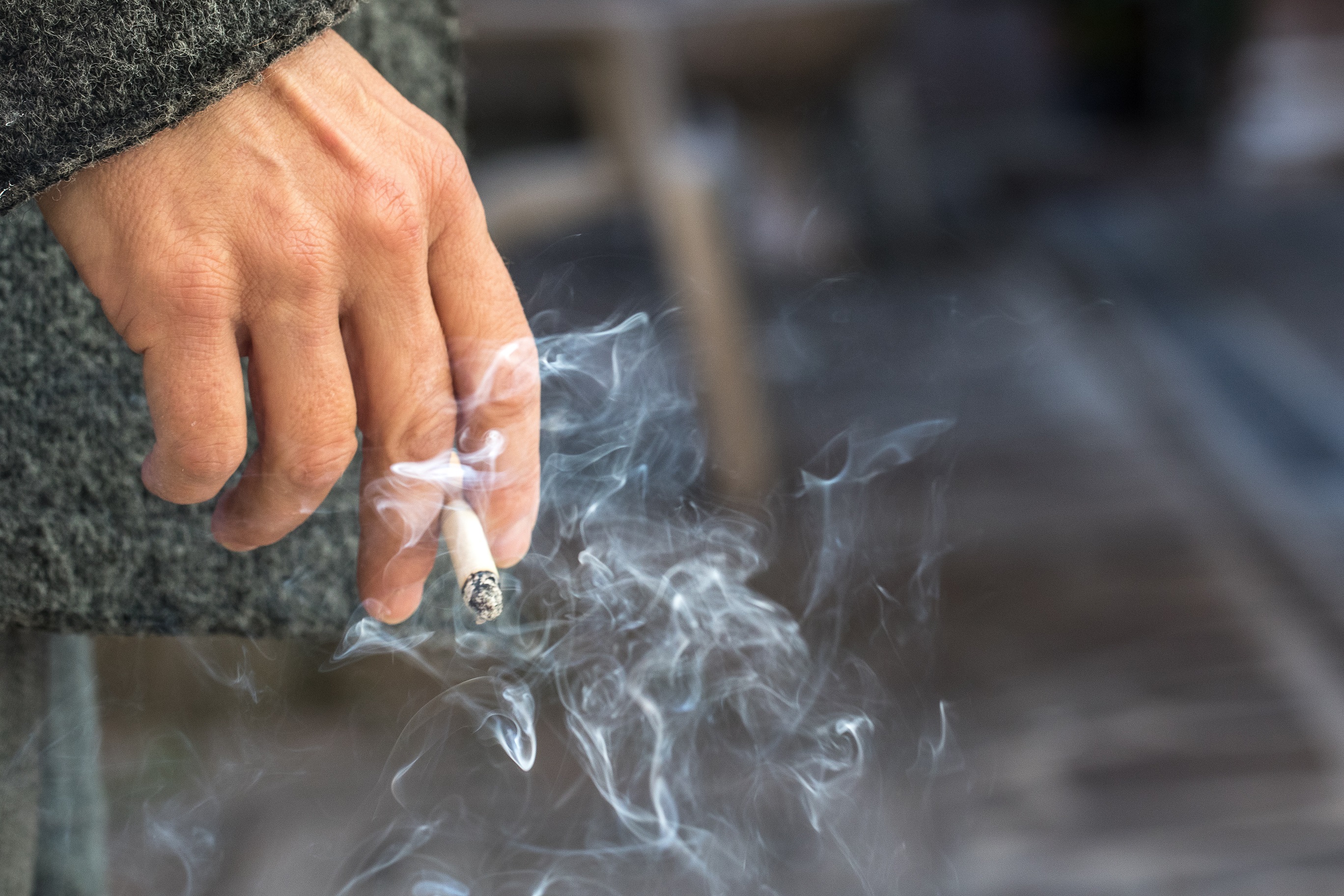 Smoking increases the risks of 56 diseases in Chinese adults 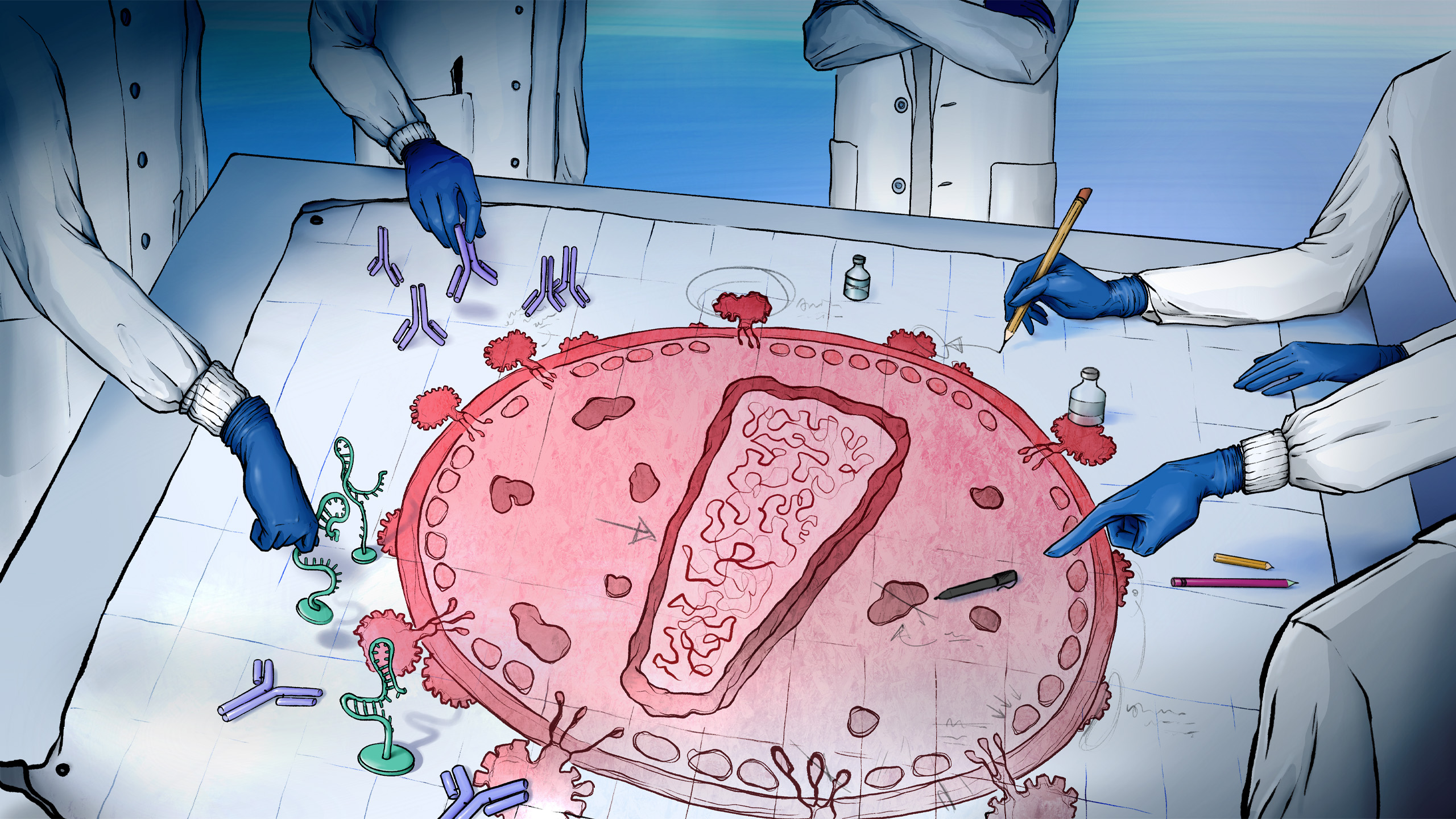 EAVI2020: The Quest for an HIV Vaccine