How dads can use ‘kangaroo care’ to bond with their infants

Kangaroo care mimics the marsupial model where a joey finds warmth and security within the pouch, close to the mother’s heart. The benefits of mother-infant kangaroo care are globally recognised but there is little data on whether fathers and their infants achieve the same outcomes with this method. “We know that kangaroo care provides a variety of benefits for pre-term, low birth weight infants, including lower mortality rates, reduced infections, higher rates of breast feeding, calmer babies and enhanced bonding,” Dong says. Paid paternal leave policies are also encouraging fathers to care for their babies and develop a father-infant attachment as early as birth. “Exploratory study of fathers providing Kangaroo Care in a neonatal intensive care unit” is published in the Journal of Clinical Nursing. 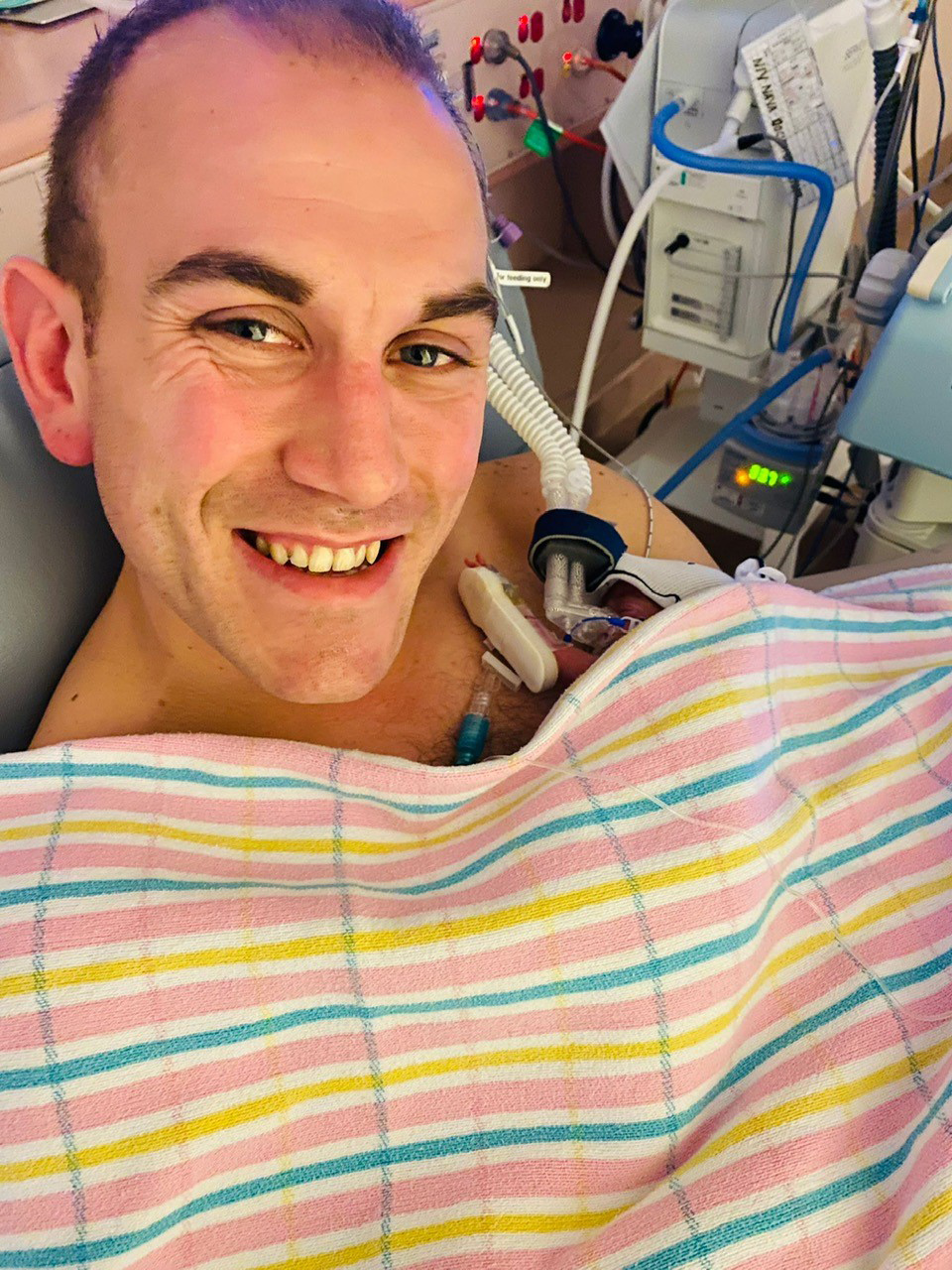 Joel Mackenzie in the NICU at the Women's and Children's Hospital in Adelaide, providing kangaroo care with his preterm daughter Lucy, who weighed 540 grams at birth

An Australian study examining how dads bond with their premature newborns in a neonatal clinic shows the immense power of skin-to-skin contact between father and infant in the initial weeks of life.

For the first time, University of South Australia researchers have documented the experiences of a group of fathers holding their premature and critically ill term babies against their bare chest in a pouch-like position known as ‘kangaroo care’ or KC.

Kangaroo care mimics the marsupial model where a joey finds warmth and security within the pouch, close to the mother’s heart.

This caregiving model is replicated in neonatal wards worldwide, typically with mothers holding their newborn against their bare skin for as long as possible each day to nurture the neurodevelopment of infants and to help bond with them.

The benefits of mother-infant kangaroo care are globally recognised but there is little data on whether fathers and their infants achieve the same outcomes with this method.

Registered nurse and UniSA Masters’ candidate Sophia Dong says that while mothers are considered the dominant KC providers, traditional family structures have changed in recent decades and fathers have long been overlooked.

The fathers who took part in the study reported a “silent language of love and connection” with their infant when they adopted the kangaroo care model.

First-time Adelaide father Joel Mackenzie says he felt an instant connection with his 540-gram daughter Lucy when he held her against his chest two weeks after she was admitted to the NICU.

“Holding her for the first time was one of the best experiences of my life. I felt she knew that her daddy was protecting her and nothing bad was going to happen from then on,” Mr Mackenzie says.

“It’s a chance that most fathers don’t get, and I thought it was important for her development. I was able to hold her for a couple of hours each day and I think that helped her get to know me and vice versa. It was good therapy for me, too, because I felt that I was contributing rather than just being a bystander.

“Lucy settled onto my chest immediately and would hold my hand and pull my chest hair. It was reassuring that she was strong and that she knew my smell. It made me feel more loved than I have by any other person on this planet.”

During KC, the skin-to-skin touch activates nerve receptors in mammals that spark certain hormones, reducing pain and stress for the baby and caregiver.

“A child has an innate need to connect with one primary attachment figure which is generally the mother. However, fathers are playing a much larger role as caregivers, including as single parents and same-sex parents,” Dong says.

Paid paternal leave policies are also encouraging fathers to care for their babies and develop a father-infant attachment as early as birth.

“The fathers described the NICU environment as “overwhelming” initially, causing them to feel anxious and powerless, but the close contact with their baby through KC fostered strong bonds with their infants. This in turn relaxed them, built their confidence and made them very happy,” Dong says.

The study was undertaken in the NICU in the Women’s and Children’s Hospital in South Australia. “Exploratory study of fathers providing Kangaroo Care in a neonatal intensive care unit” is published in the Journal of Clinical Nursing. Sophie (Qiuxia) Dong is undertaking her Masters’ degree at UniSA under the supervision of Mary Steen, Adjunct Professor of Midwifery at UniSA. 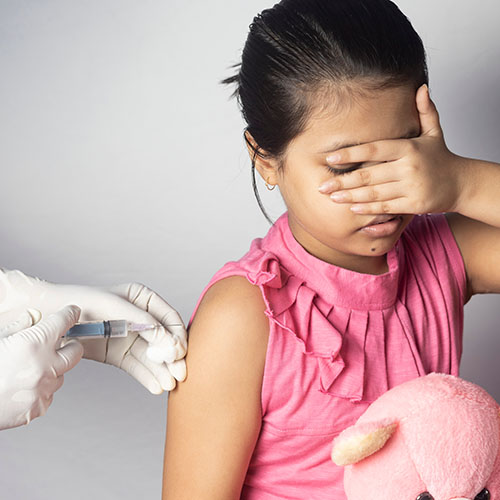 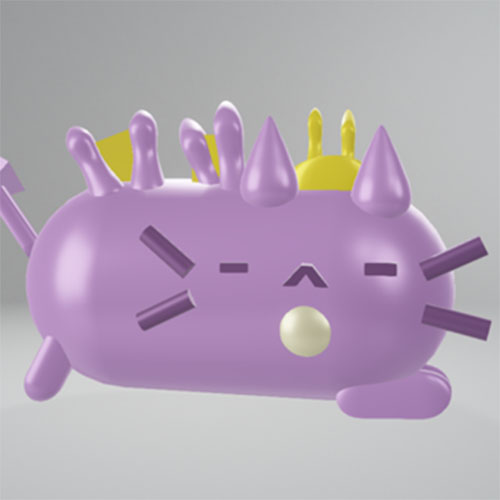 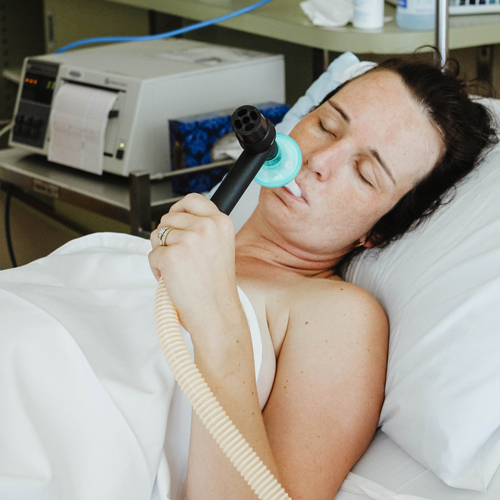 Pain is no joke in labour, but new study shows withdrawing laughing gas has no adverse outcomes 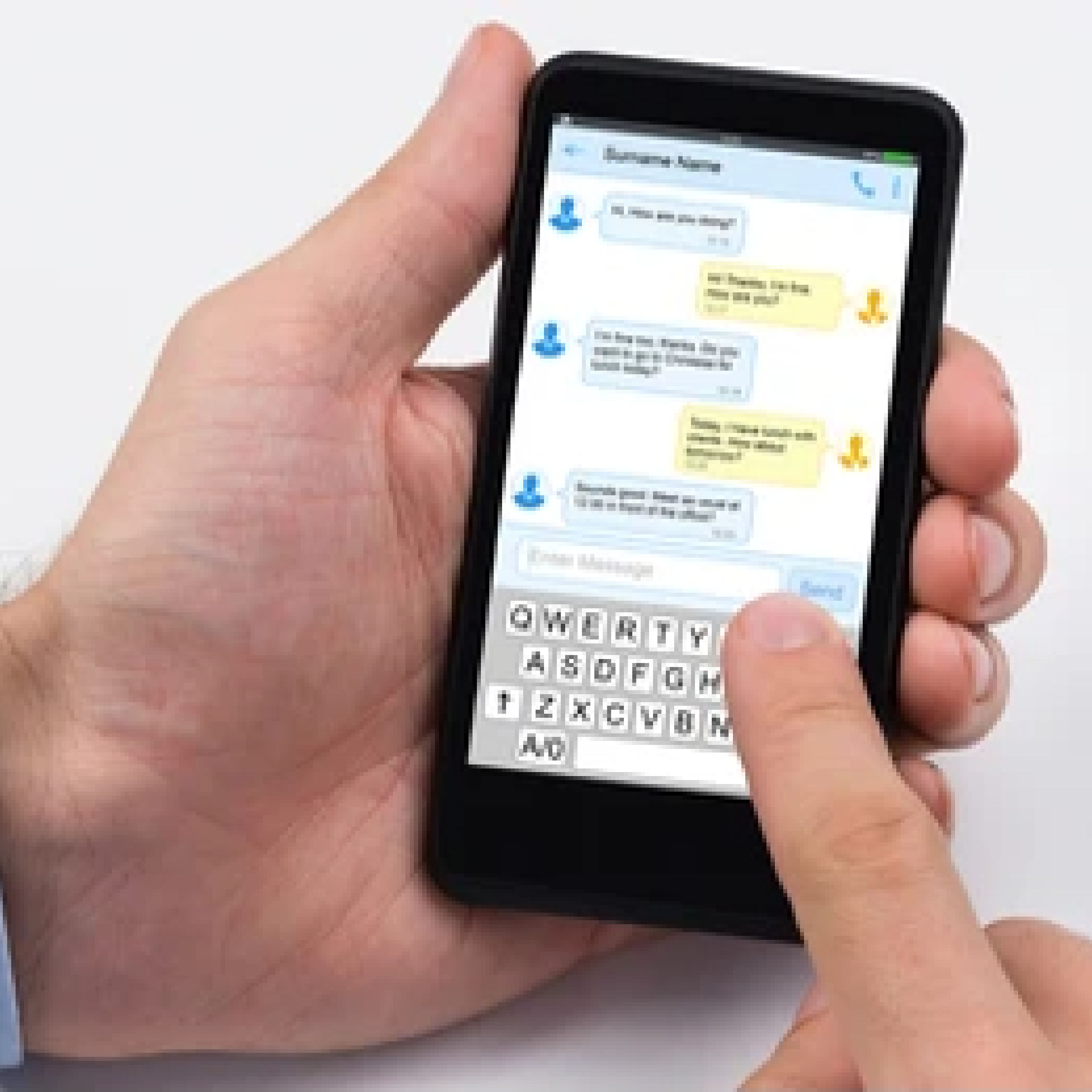 Text messages and 😀🤣😍😜😫 – do they enrich our language or denigrate it?