(Bloomberg) -- Federal prosecutors are likely to wait until after the November election to announce any charges against Donald Trump, if they determine he broke laws, according to people familiar. A separate DOJ probe is focused on his effort to overturn the 2020 election, which he lost to President Joe Biden. Story continuesThis time around, the impact of any criminal case against Trump would likely be significant. While he isn’t on the ballot in November, Trump has endorsed candidates who are, and he leads a fierce political movement. Trump also might declare he’s running for president prior to November, which would make him the instant frontrunner for the Republican nomination.

Continue reading
The source of this news is from https://news.yahoo.com/doj-likely-wait-past-midterms-171434722.html 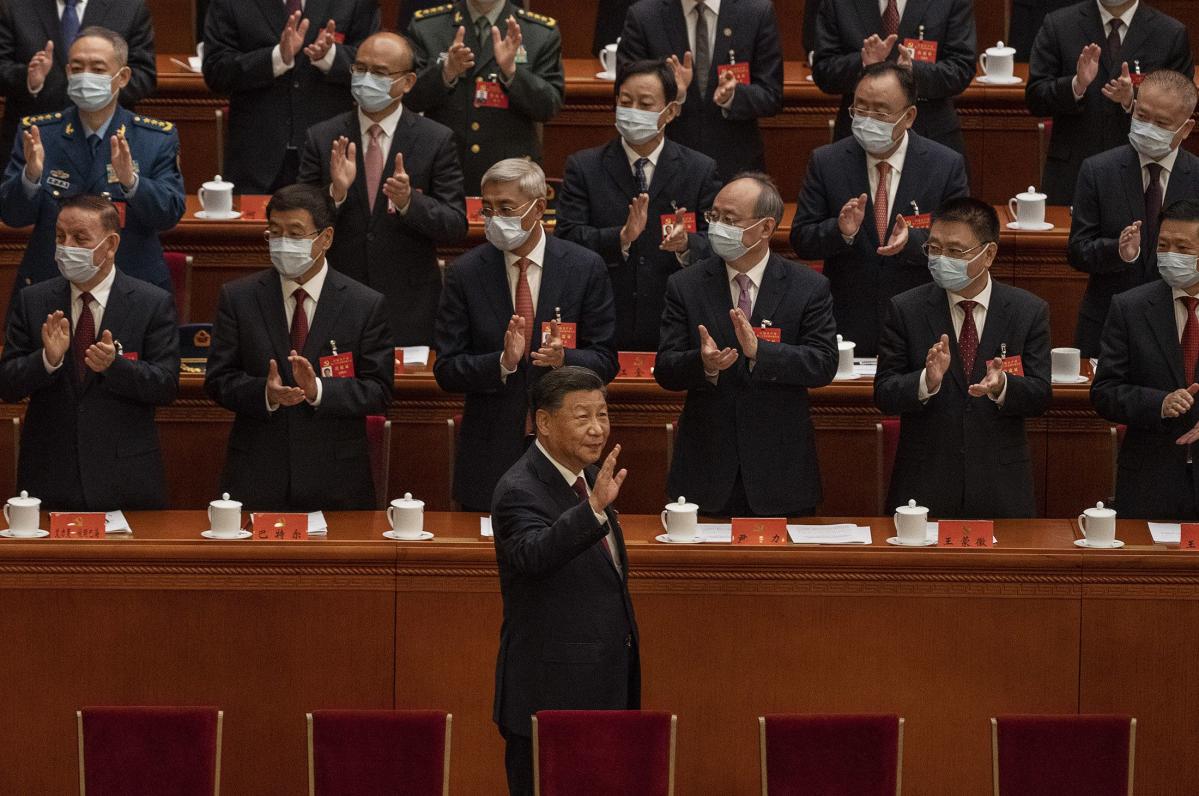