International students studying the Bachelor of Aviation (Flight) undertake 15-20 hours of flying as part of their degree. The 2022 class has recently started their “Flight Experience” course, attending a mass brief at the UniSA Aviation Academy at Parafield Airport in Adelaide. The course is delivered by UniSA’s flight training partner, Flight Training Adelaide (FTA). FTA Chief Operating Officer David Hoy was pleased to see a large cohort of Flight Experience students this year. “UniSA’s aviation degrees offer flexibility, with four flying pathways, three of which include the Flight Experience course.”UniSA Aviation student Matthew Cheng is excited about flying this semester. 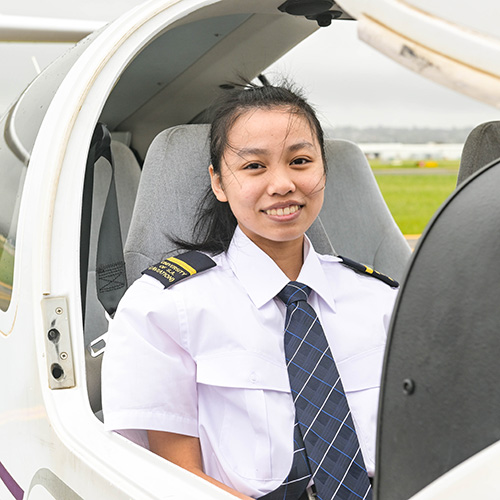 Wing Chi in the cockpit of a DA40, the same plane used to train Qantas cadet pilots.

As an international aviation student at the University of South Australia (UniSA) you don’t have to wait long to jump into a cockpit.

International students studying the Bachelor of Aviation (Flight) undertake 15-20 hours of flying as part of their degree.

The 2022 class has recently started their “Flight Experience” course, attending a mass brief at the UniSA Aviation Academy at Parafield Airport in Adelaide.

The ‘taste of flying’ course takes place at the end of students’ first year of study and enables them to step into an aircraft and maybe even reach their first solo flight.

Students fly in one of FTA’s fleet of DA40s – the same aircraft the flight school trains cadet pilots from Qantas, Cathay Pacific, Indigo and Starlux.

“For 40 years, Flight Training Adelaide has established a proud history of training future captains for many airlines in the Asia-Pacific region,” Mr Hoy says.

“Since 2015, FTA has also delivered the same high quality pilot theory and flight training to UniSA Aviation Academy students as we do for our airline customers and the FTA and UniSA partnership has helped launch the careers of many aspiring professional aviators.”

UniSA Aviation Program Director Daniel Kwek highlighted that the flight experience course is just one of many practical flying options offered by the University in partnership with FTA.

“There are so many ways to become a pilot,” Mr Kwek says.

“I want to be an airline pilot, and UniSA’s partnership with FTA means I’m getting instructed by the same people who train the world’s leading airlines,” Matthew says.

“One of my main goals in Flight Experience is to go solo. From there I would like to obtain a private pilot’s licence during my semester break, and then apply for a cadetship after I graduate.” 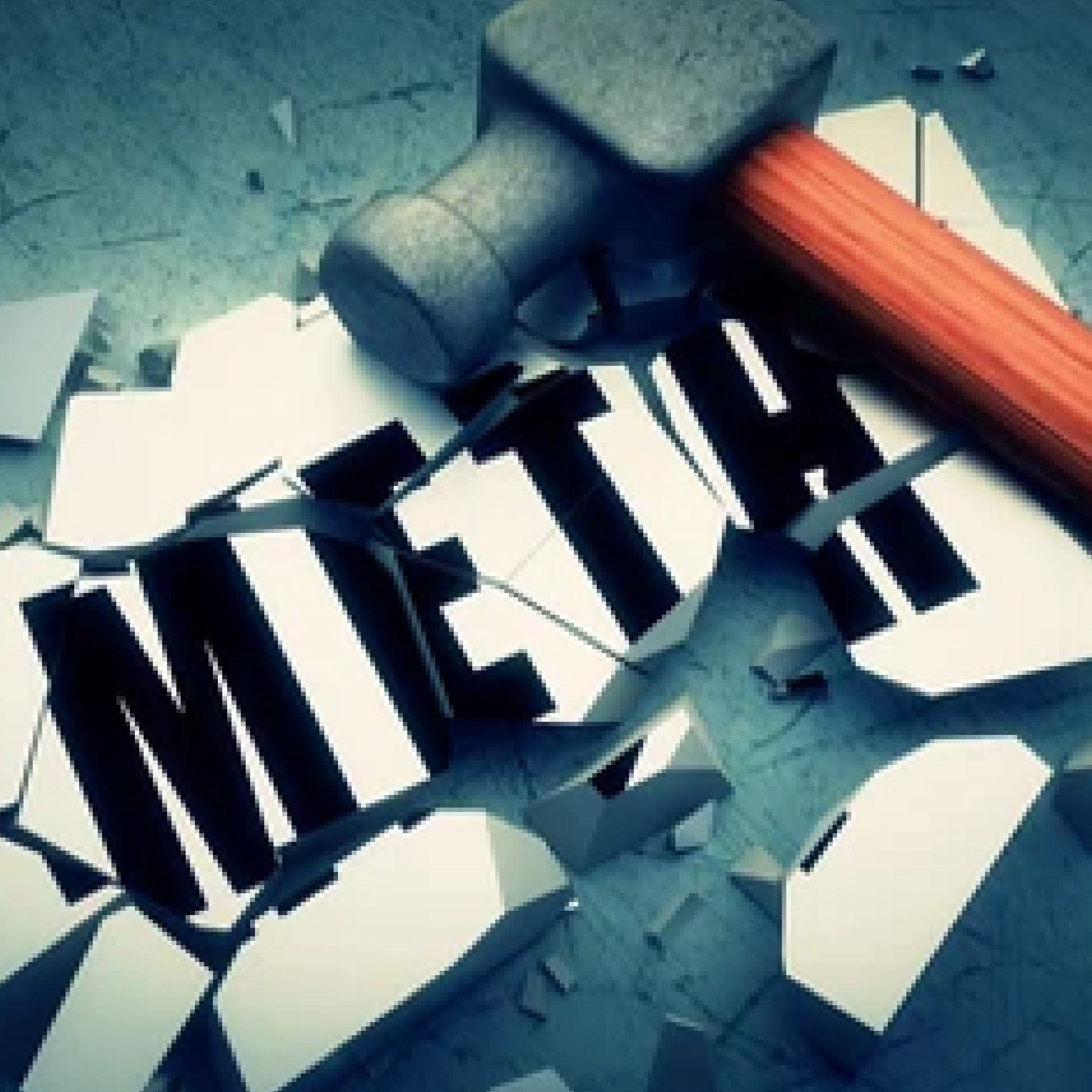 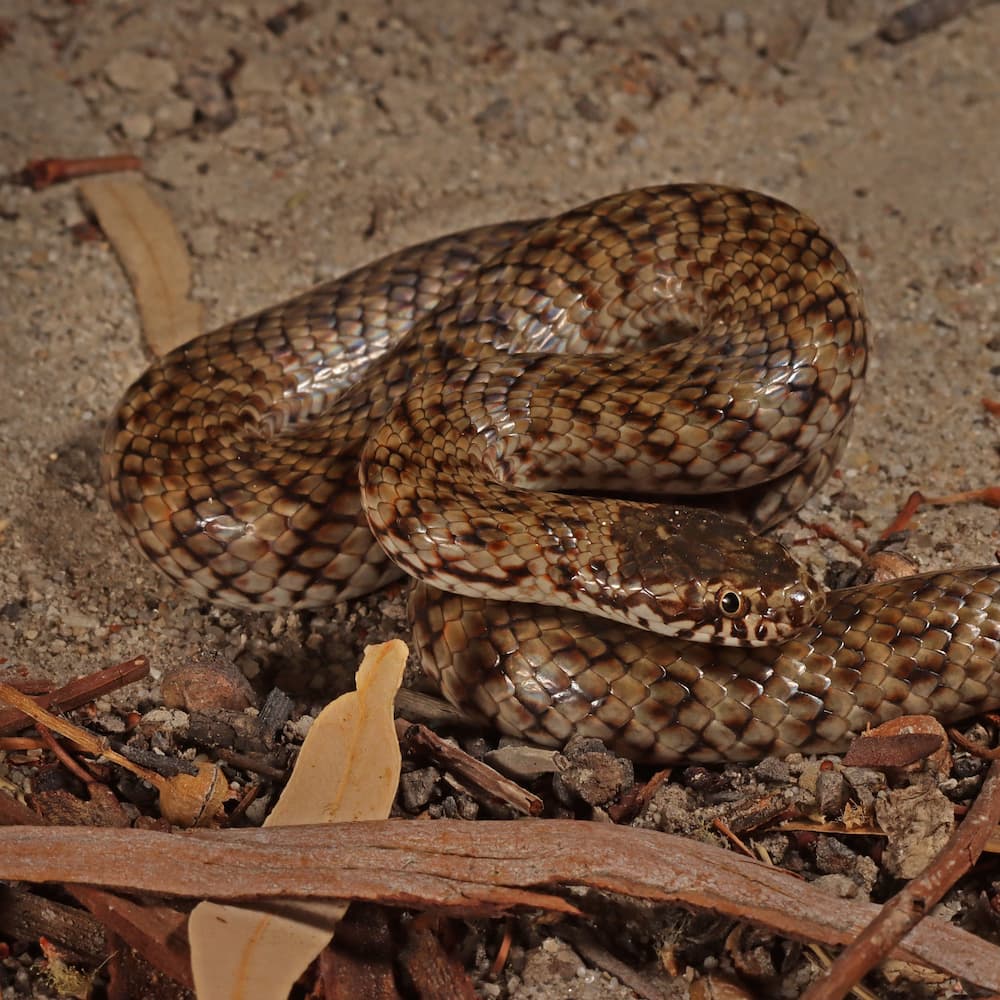 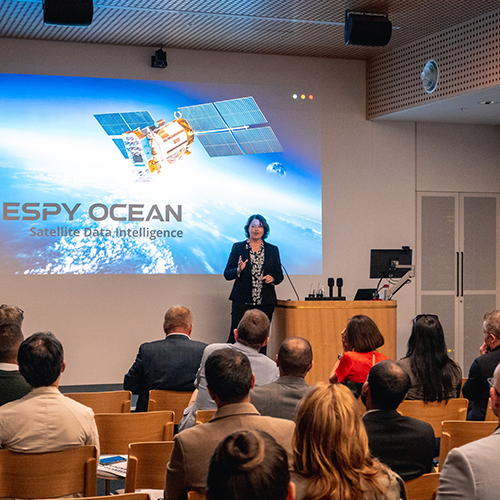 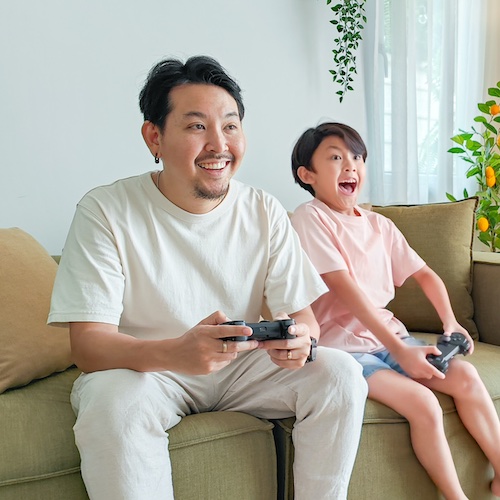 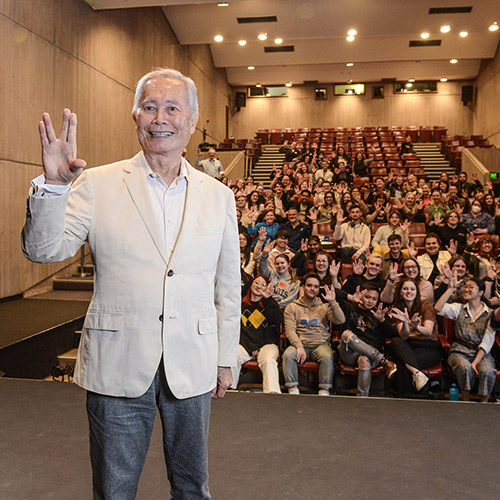